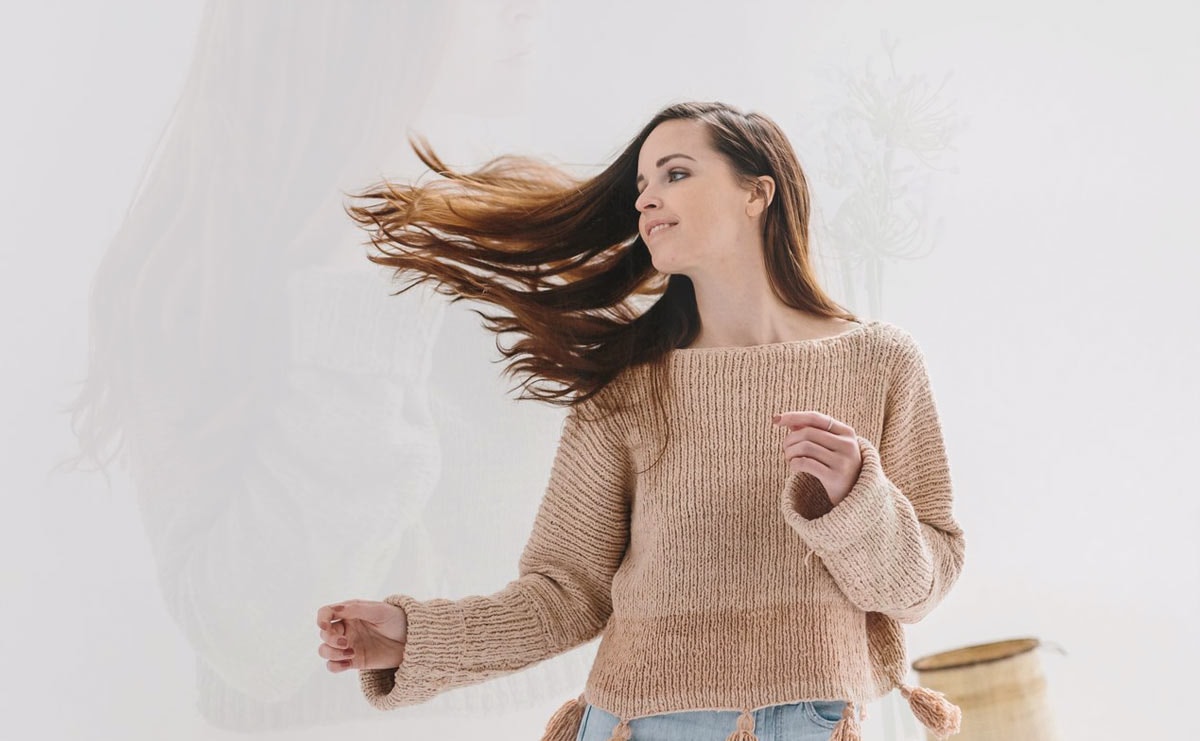 Rwanda, once a global importer of second-hand clothing, is hoping its wool and textile exports will open opportunities for its citizens, especially women.

The country's "Made in Rwanda" campaign is helping efforts to manufacture at home by increasing exports of small and medium businesses in different industries, said CNN in a report.

Since 2017, Rwanda's total exports have increased by 69 percent.

Handspun Hope, a Rwandan wool manufacturer and exporter, employs over 100 women who cut, dye and knit the wool into a viable product.

Australia leads the global export market when it comes to wool, averaging 2 billion dollars a year, according to CNN. Rwanda isn't close to those numbers, but Handspun Hope's country director, Simon Pierre Dufitumukiza, knows the production of wool is making an impact in other ways, including eradicating poverty from its most vulnerable communities. 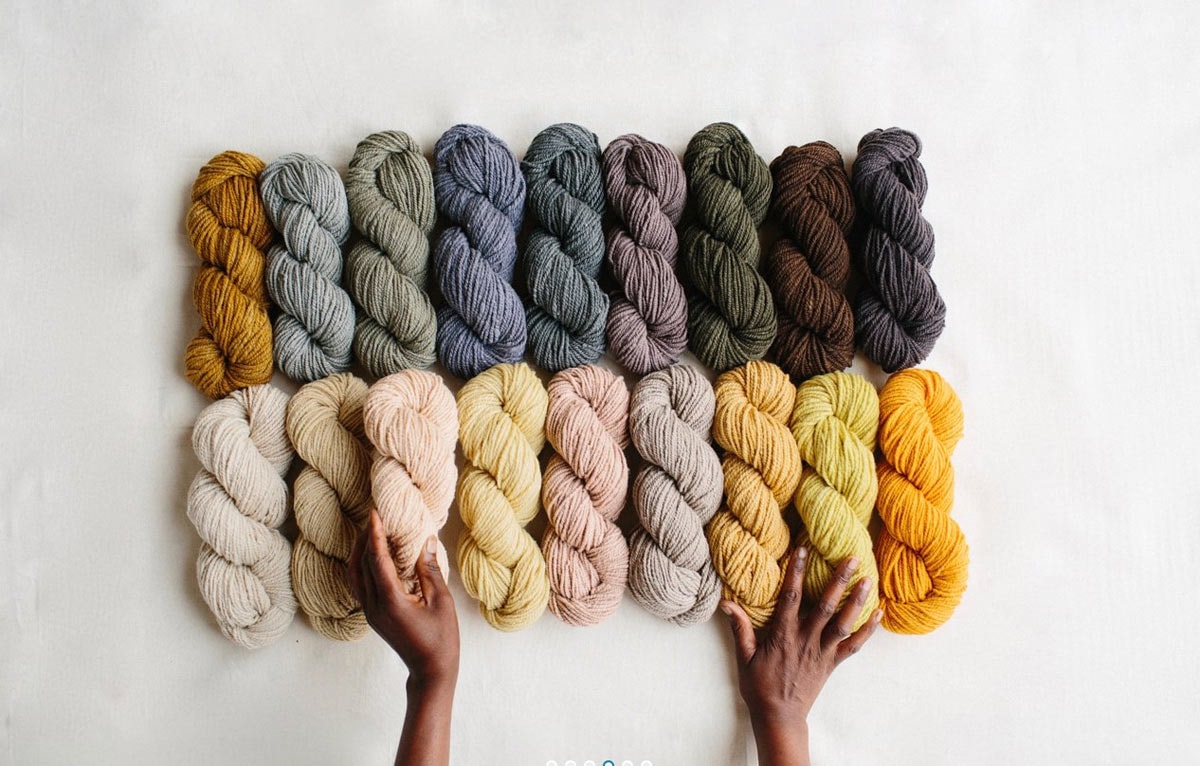 In March 2018 the US announced it was suspending Rwanda from selling clothes to America duty free - a status it enjoys under the Africa Growth and Opportunity Act (AGOA).

Rwanda, in turn, is banning second-hand clothing imports in order to protect its nascent garment and textile industry.

Unwanted clothing from the Western world was imported at such a low cost that local textile factories and self-employed tailors could not compete.

East African governments argued that domestic demand for locally made clothes was being suffocated by cheap, second-hand clothes.

In 2015, countries in the East African Community (EAC) announced that second-hand apparel would be banned from their markets from 2019.

The Handspun Hope initiative envisions entire communities freed from poverty by reaching out to the most vulnerable people in Rwanda and creating environments where they are empowered to live out their full potential at work, home and in their spiritual lives.