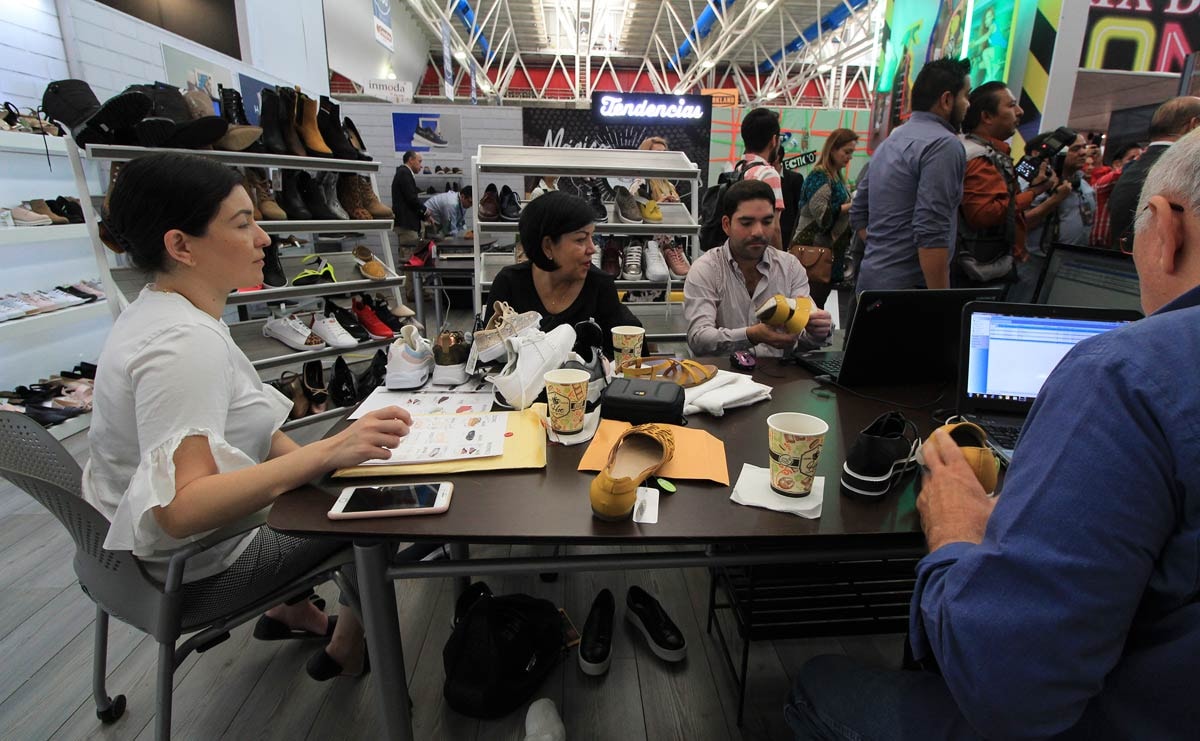 SAPICA the leather and footwear tradeshow

At the 80th annual SAPICA, the most important leather and footwear tradeshow in Latin America that took place in Leon, Guanajuato, Mexico, there were 3,251 buyers from both national and international businesses in attendance.

This tradeshow is not only a meeting place for businesses but also what propels the economic development of the region. SAPICA has become the ideal place for Mexican designers to showcase their collections, with footwear being the focal point.

This runway event, at the majestic Expiatory Temple, was the center of Mexico es Moda and the most recent collections from renowned designers, Benito Santos, Galo Bertin, Iann Dey, Milton Calatayud and Marco Manero were showcased.

These Mexican fashion designers worked together with national footwear brands such as Carlo Rossetti, EFE Footwear, Boullevard, Rupert and Bros, Yamamoto and BAEZ to combine their collections and to showcase the finest clothing, leather goods and footwear.

Benito Santos presented a collection inspired by the Mexican woman and her resounding strength, maintaining a minimalist style full of glamour. Originating from Guadalajara, Santos is one of the most renowned Mexican designers in the world. He understands the woman’s body perfectly and his creations reflect this; his dresses have the power to transform. Santos worked with the Carlo Rossetti and EFE Footwear brands; who produce cutting edge products in both fashion and high-quality materials. 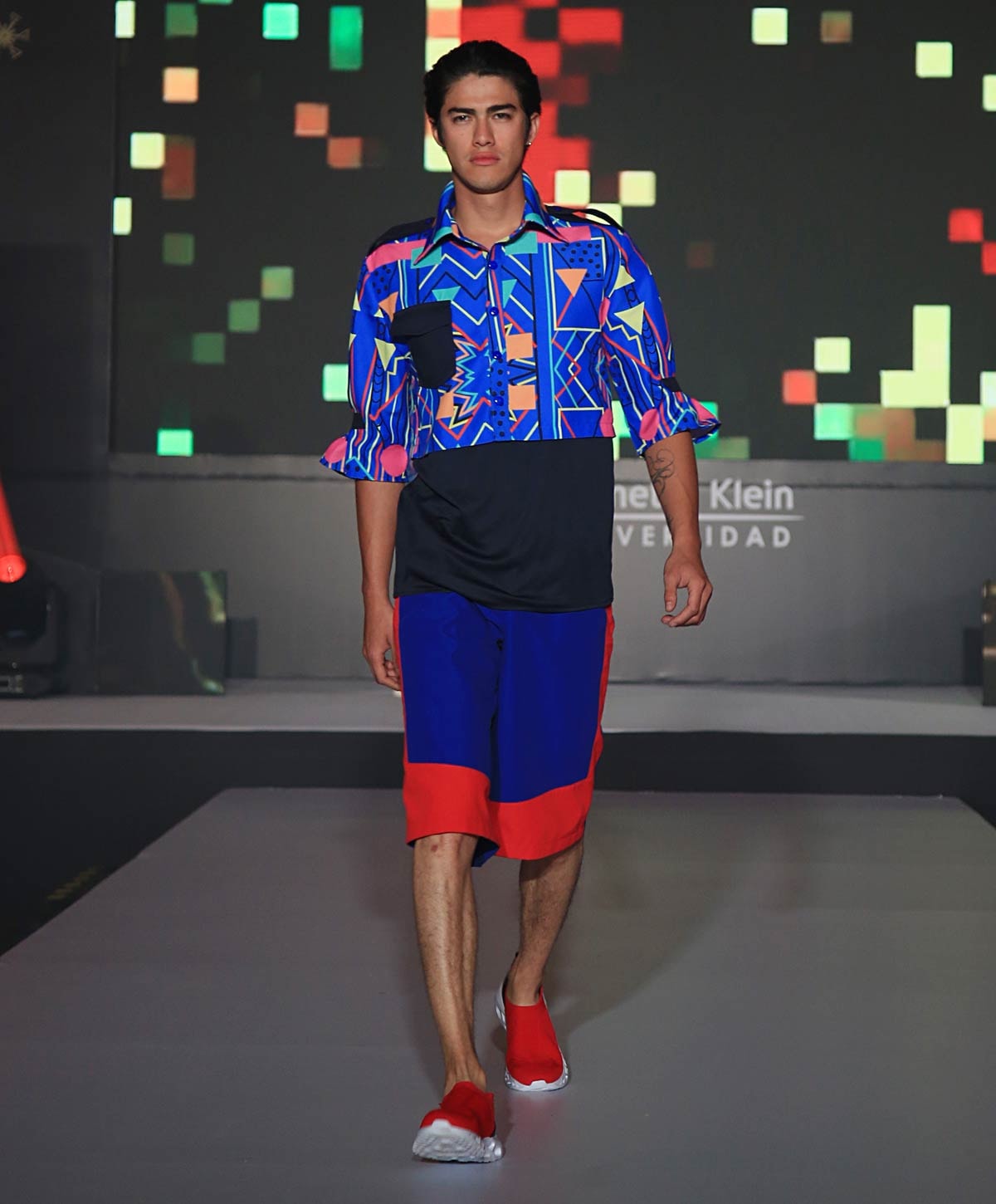 This designer collaborated with Perry Ellis, a renowned men’s footwear brand, known for their extravagant designs and elaborate leather detailing.

Galo Bertín is a brand that manufacturers men’s garments and is recognized for his originality. Using international influences, his designs are full of elaborate details and are aimed at gentlemen seeking exclusivity.

The SAPICA fashion show also showcased the designs of Milton Calatayud, who worked with the footwear brand Rupert & Bros and with Yamamoto who specializes in leather goods. The designer showed off his most recent collection called COELUM, a Latin word meaning “Heaven” - which is inspired by love and acceptance. This collection is supported by a campaign based on the hashtag #Love, a movement that seeks to support those who need it most. 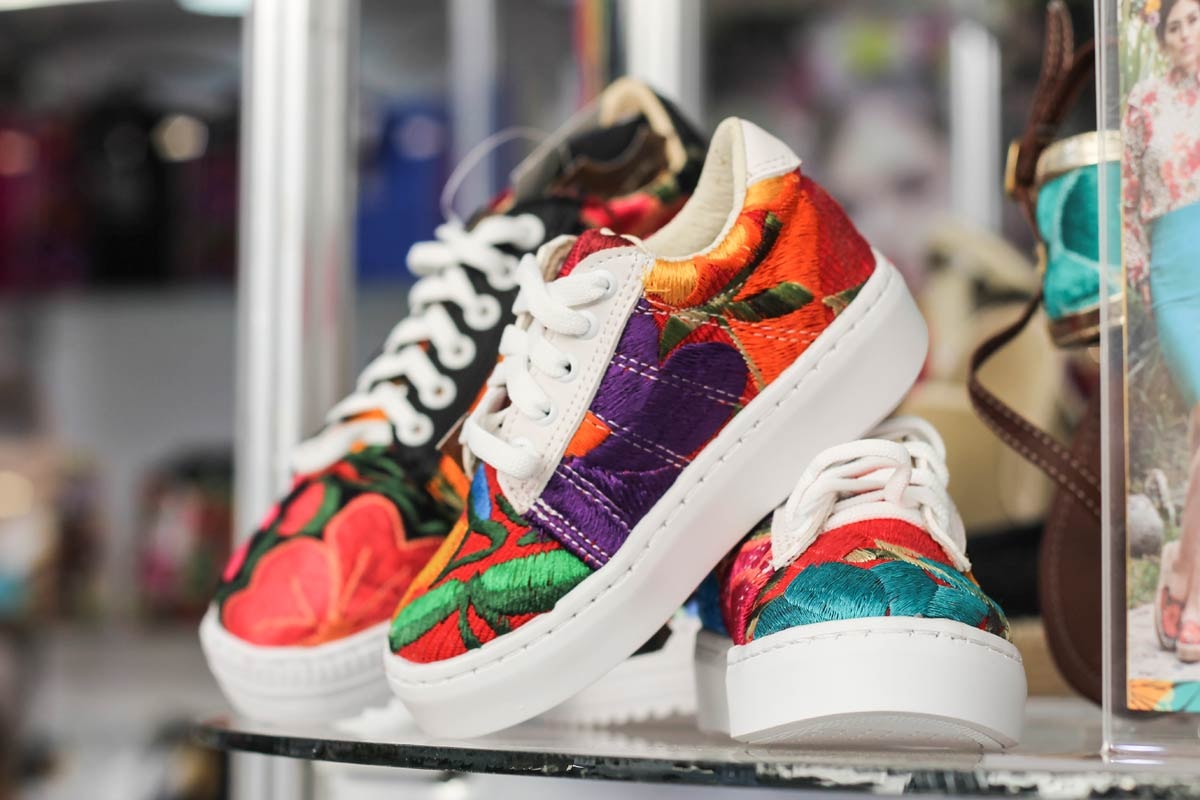 Also present at the Expiatory Temple was the designer Marco Manero, who has an up and coming career in men’s tailoring. His career began to take off in 2011 and he has already starred in runway events in both Mexico and abroad with his unique designs that carry a strong resemblance to cinema style.

The star-studded runway event also included Iann Dey who is considered the duo of Mexican design. His brand is synonymous with femininity and elegance and his passion for fashion is reflected in each of his designs. In Mexico es Moda he showcased his Egip/xico collection, inspired by the Mayans and the Egyptians.

Along with other designers from Leon, the event was attended by Boullevard Shoes, one of the most successful shoe brands in Guanajuato and in all of Mexico. With more than 25 years of experience, they are characterized by their unique and cutting-edge designs for women, that go perfectly with the evening dresses designed by Iann Dey.