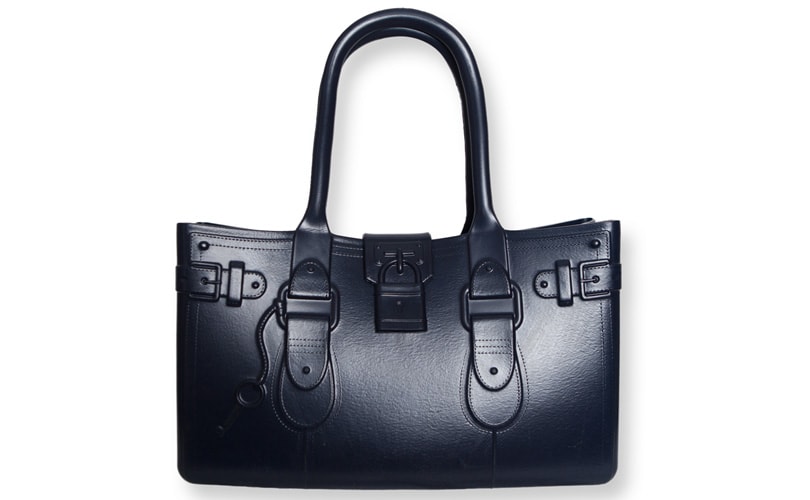 Robert Verdi has long been a major figure in the fashion industry from his TV appearances on the red carpet to guest starring on Ugly Betty. He's a face that's certainly familiar to the fashion crowd, and someone who can be found everywhere from segments on E! to New York Fashion Week.

Now, the stylist has found an additional venture: handbags. Verdi quietly launched Great Bag Co. two years ago, and the bags can be found in department stores such as Macy's. When he decided to pursue this project, Verdi wasn't setting out to make just another handbag that would sell, however.

"I wanted to do something that would reduce the carbon footprint," Verdi said. "I have four nieces, and I think being eco-conscious is important for the sake of our future. The fashion industry has such a huge manufacturing footprint, and I wanted to make sure whatever I was doing had a consciousness. So, I started to work with these developers that made injected mould products." 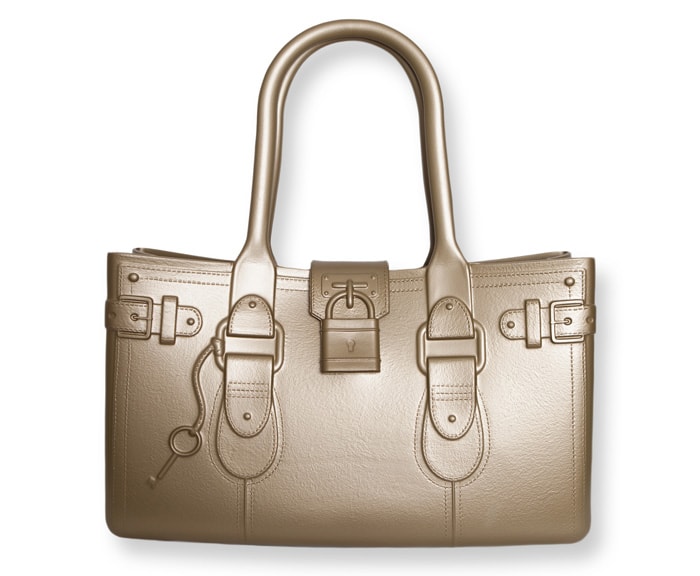 Injected moulds are materials most common in shoes ranging from Nike to Christian Louboutin. It is a manufacturing process by which materials are produced by injecting material into a mould. For Great Bag Co., there is no leather tanning, no zippers, and no 30 step process that your average handbag goes through to be made. The inspiration behind these bags is your average woman with a busy life ranging from the college aged school girl to the working professional woman.

"I got used to seeing a lot of girls carry around canvas bags, and carrying around their flats in them, and the bags would get so dirty. I'd tell them they look homeless," Verdi said. "I wanted to create a bag that was simple that women can put their shoes in, clean out easily, that can be rinsed out. I also wanted something structured to hold an I-pad and computer easily. I was just paying attention to the way we function in our everyday lives."

The other goal Verdi had for creating this bag was making something that everyone can relate to. "I saw women I knew including married women, professional women, women with rich husbands, and young interns who all needed a bag that was functional. Women are very united in their needs, and they all need an easy affordable bag," Verdi added.

Verdi also believes in functionality as well. When women invest in bags they invest in basics. Of course, there are those women who will shell out four figures for a Celine bag in pink, but in general they are going for the neutral colors like black and navy blue. He believes women shouldn't always have to pine away for those Chanel and Celine bags, and need to have an option an accessible price point. A Great Bag Co. handbag costs just 120 dollars, and comes in a variety of color ways from black to teal. 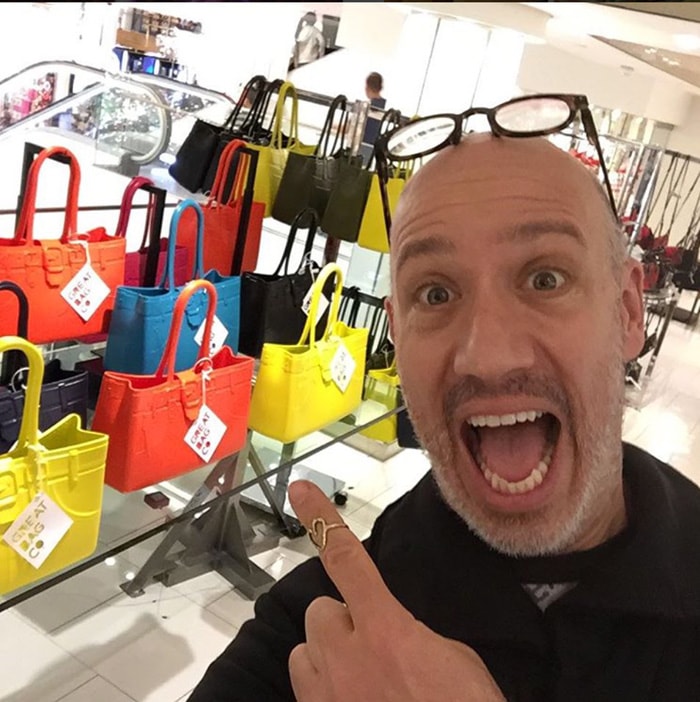 This bag is also so original it has three patents. Two of the most notable ones include an integrated handle, meaning it isn't attached to the bag. One side of the bag also looks like it is slouching, named "the lifeline" by Verdi.

The name of the bag always intrigues the customers, but the story behind it is very simple.

"I called it Great Bag Co. because when I see women walking around carrying a bag I like I always say 'that's a great bag!'" Verdi said. "I knew that when people carried this they would hear that. I have friends calling me to tell me someone just said your bag is a 'great bag,' and I always say the joke is lost when they are telling me that."

As for where else he hopes to see his bags being offered, Verdi has hopes that eventually he will make into Saks Fifth Avenue, as he has always loved Saks' sense of luxury and style. He'd also love to be at Colette in Paris, and is open to the idea of doing a collaboration with H&M. As Verdi puts it, "Great Bag Co. is the greatest thing to happen to fashion since dot dot dot, you fill in the blank."

Photo 1 and 2:via Domain Integrated PR, photo 3: via Instagram @robertverdi