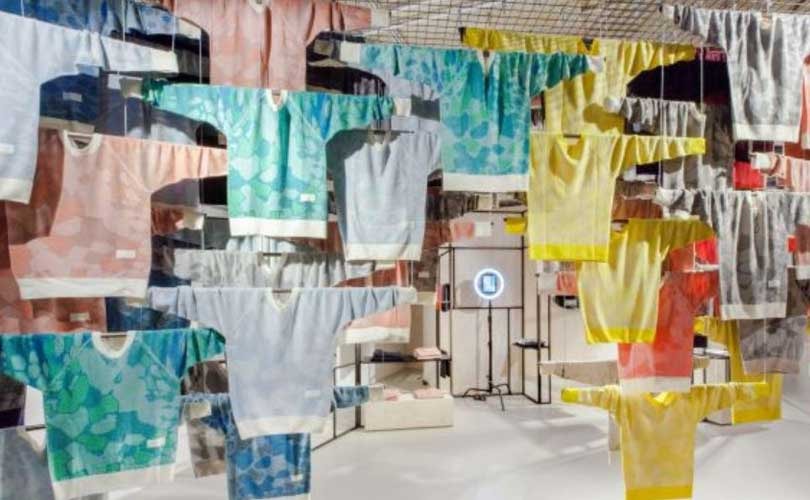 Sweaters on demand: Adidas introduces "Knit for You"

Who hasn't experienced it - buying the seemingly perfect sweater in terms of colour, fit and cut, only to realise at home that the sleeves are much too long! Unfortunate, but this could soon be a scenario of the past. After the 3D printer, there is now the high-tech knitting machine that knits tailor-made sweaters while customers wait. Sounds like a future vision? Not for German sportswear giant Adidas whose Berlin pop-up store "Knit for you" offers just that since the end of 2016.

The pop-up store is part of the Storefactory project sponsored by the German Federal Ministry of Economics and Energy and implemented by Adidas' in-house agency Act3. The store houses a mini factory where some of the steps involved are handled by the customers themselves, such as design and bodyscan. "It is very individual. It is like knitting your own sweater," confirmed Christina Sharif, a customer who ordered shorter sleeves on her electric blue sweater than the standard model. 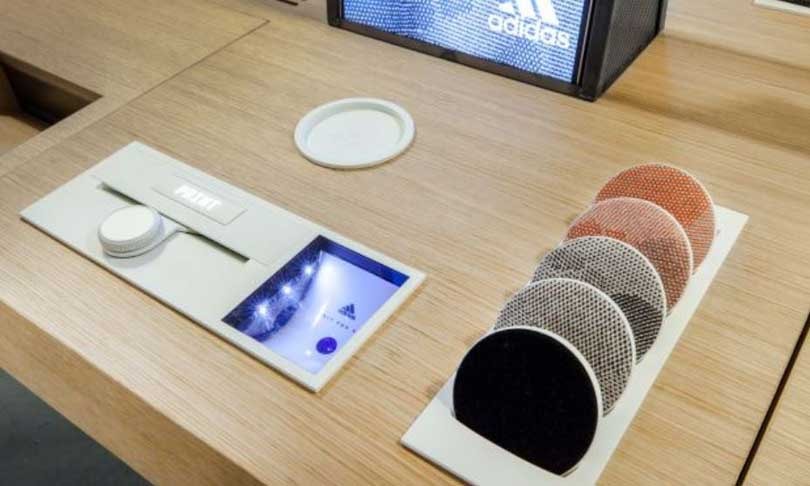 After Adidas' Speedfactory, "Knit for You" is another project that is about store and production models of the future. In both cases, speed is of the essence, be it in the production process or when reacting to customer demands, which are becoming more and more important. With conventional production and design methods, it takes between 12 and 18 months until a garment finally reaches stores. Compared to just four hours, this is quite a long time. Too long in any case to finally catch up to competitor Nike, which is why Adidas has to be innovative.

Specifically, manufacturing of the future works like this: customers first get their body scanned via laser and use gestures to project different patterns onto their torso to see which one suits them best. Then, they select the desired colour combination on the computer (for now, the material is limited to merino wool) and wait for a period of four hours, in which the sweater is knitted in store, finished by hand, washed, dried and provided with tags. 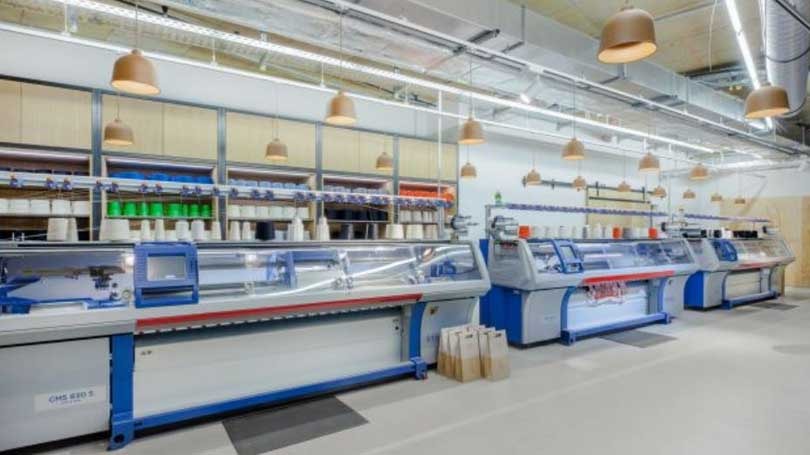 Considering the relatively high price of the sweater at 200 euros (around 215 US dolIars) and the relatively low customer frequency (a maximum of ten sweaters per day during peak periods), Adidas is certainly not concerned with sales and mass production - at this stage at least. For now, customer data and feedback is what counts, which is now being evaluated before the company decides whether to pursue the project or not.

Feedback is also important in terms of reacting to customer demands. And this will speed up production times and customer satisfaction, in turn leading to an increased proportion of products sold at full price, which Adidas wants to increase from currently 50 to 70 percent by 2020. "If we can give the consumer what they want, where they want it, when they want it, we can decrease risk ... at the moment we are guessing what might be popular," admitted Adidas brand chief Eric Liedtke when speaking to investors mid March.