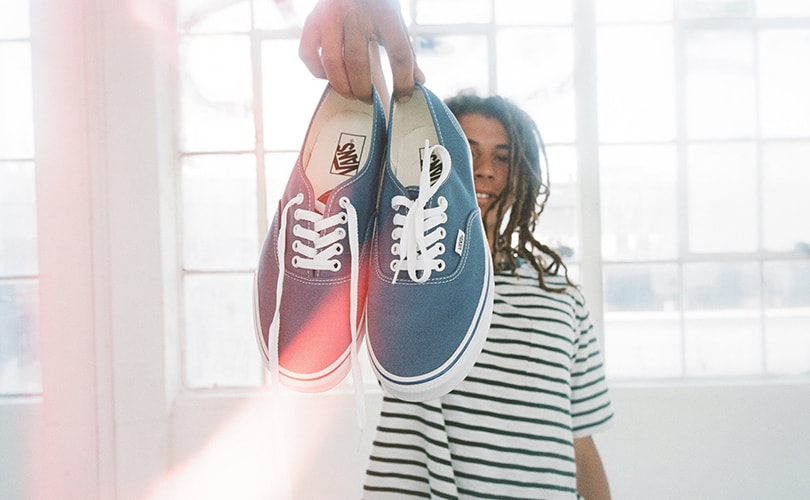 These are the fashion brands US teens are obsessed with

Nike is American teens’ brand of choice for both clothing and footwear, according to Piper Jaffray’s 36th semi-annual survey of US teens spending habits. However, the sportswear giant should keep an eye on Vans, as the brand from VF Corporation grew an impressive 800 points year-over-year, snatching the second place on the list of favorite footwear brands. The increase came particularly from teenage girls: if only girls were considered, Vans would take the first place.

The study, which surveyed 8,600 teenagers across the United States, also revealed that Michael Kors is their favorite brand when it comes to handbags, followed by Kate Spade and Coach. However, accessories spending for female teenagers has hit an all-time low, as they are increasingly choosing to spend their money on beauty products instead. “We’re seeing a rotation of female spending out of fashion accessories and into personal care”, said the investment bank and asset management firm on its website.

Another interesting takeaway from Piper Jaffray’s research is that teenagers seem to care more about brands than they did a few years ago. The percentage of teenage consumers who named “brand” as the most important factor driving their purchases went from 33 percent in 2012 to 45 percent this year. According to the study, streetwear labels, 1990s logo brands and European luxury fashion houses are gaining momentum. 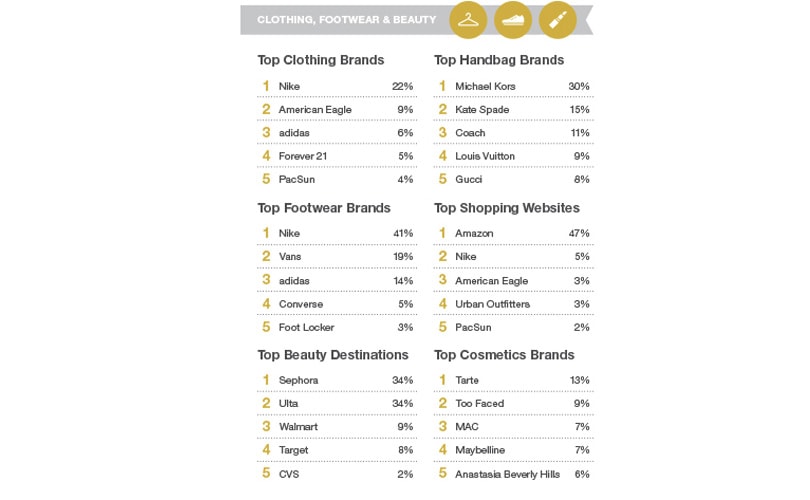