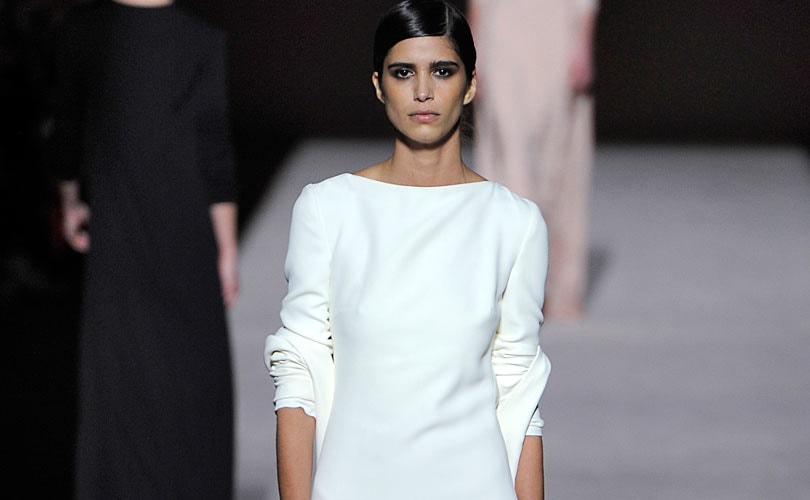 Star American designer Tom Ford has opened New York Fashion Week with his signature high-gloss swagger, but he is one of a dwindling number of heavyweights showing his stuff in the Big Apple.

New York is the first stop in the world's runway carnival that heads to Milan, London and Paris, but little by little, the top names in the biz are foregoing a stateside catwalk show. 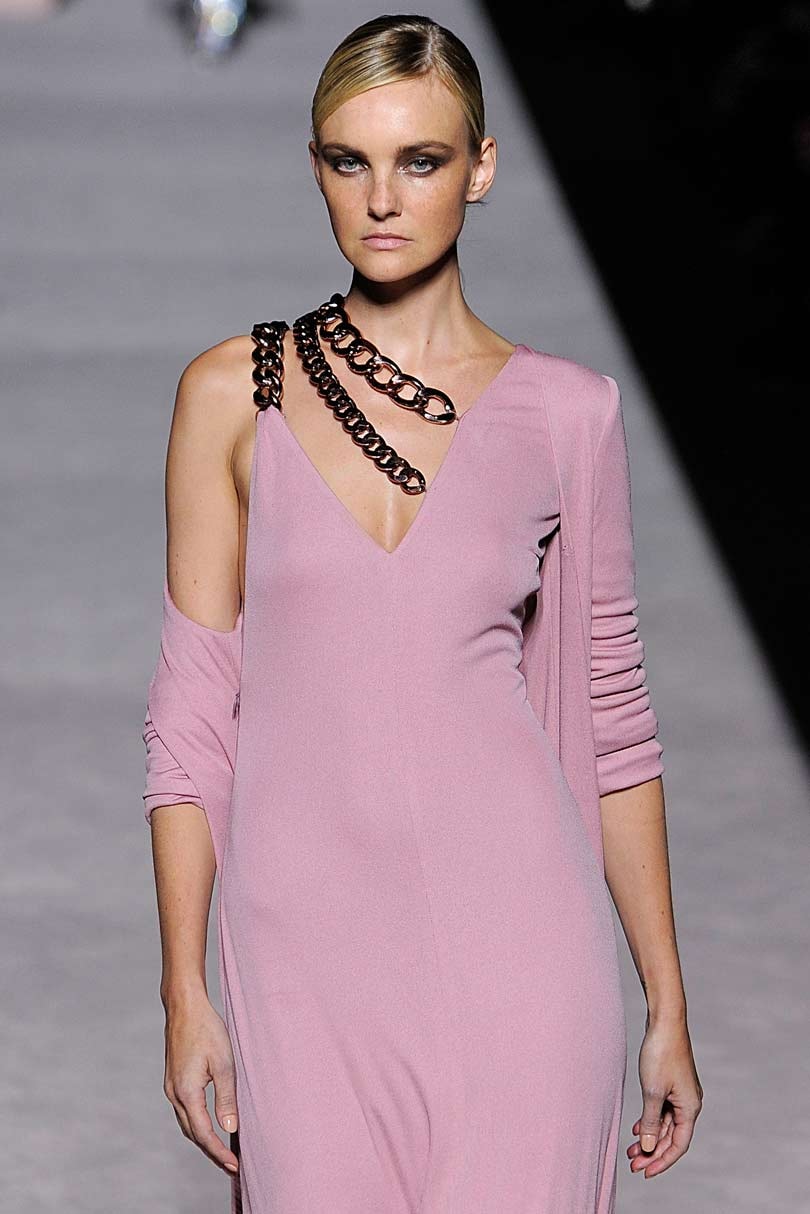 The biggest absence is that of Raf Simons who had offered Manhattan some much-needed credibility when he took over at Calvin Klein, but who has left the iconic US fashion house after less than two years at the helm.

The Belgian designer said adieu amid rumblings that his bosses were disappointed with sales, after he repositioned the label as a high-end ready-to-wear label, rather than embrace its traditional sportswear roots.

Others who have moved on -- either to different cities, or by dispensing with runway presentations of their collections -- are Victoria Beckham (back in London), Rodarte by the Mulleavy sisters (in LA), Monse and Rihanna. 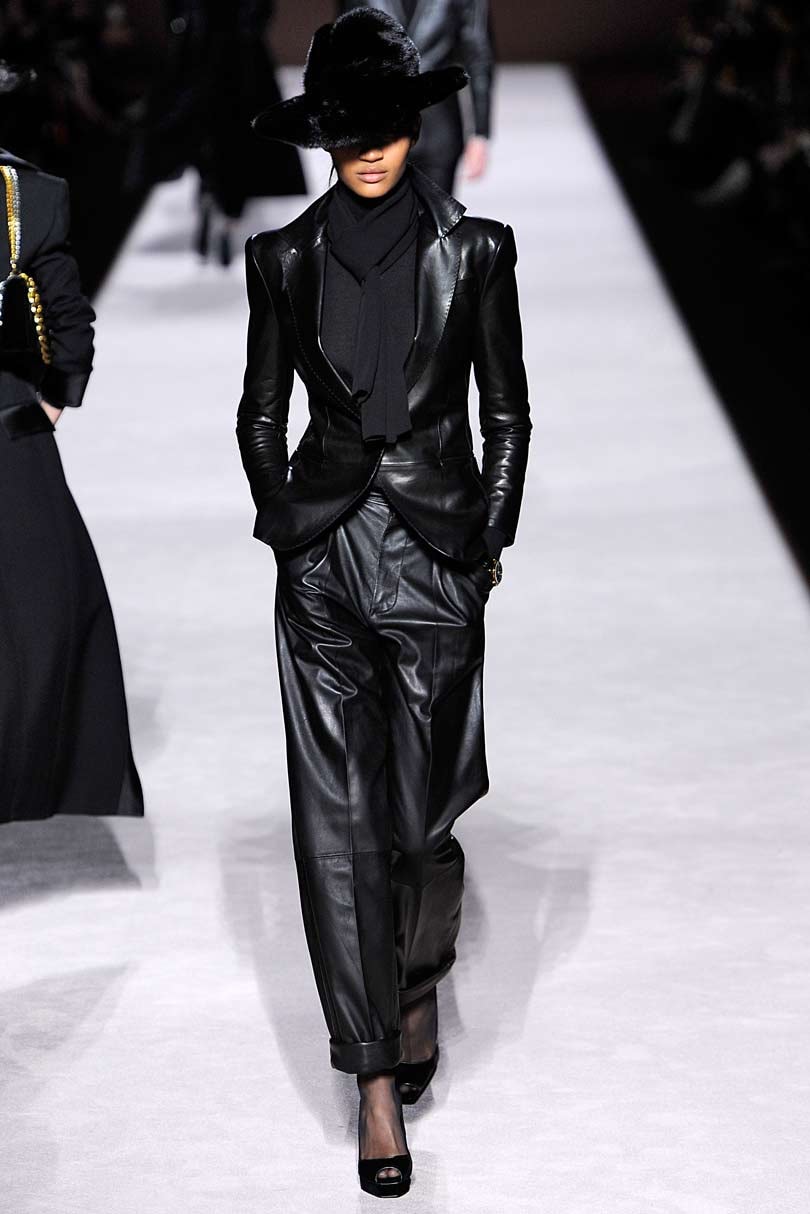 Those departures come on top of the other top names lost over the past two years: Tommy Hilfiger, Zac Posen, Alexander Wang, Thom Browne and Joseph Altuzarra, to name a few.

Even the young guns in the industry who are remaking streetwear -- like Virgil Abloh and his Off-White label, Public School and Hood by Air -- have fled.

Pyer Moss, a sensation the past two seasons thanks to designer Kerby Jean-Raymond, is also not taking part.

But a few must-see shows remain: there was Tom Ford on Wednesday night, and Marc Jacobs will close the proceedings on February 13. 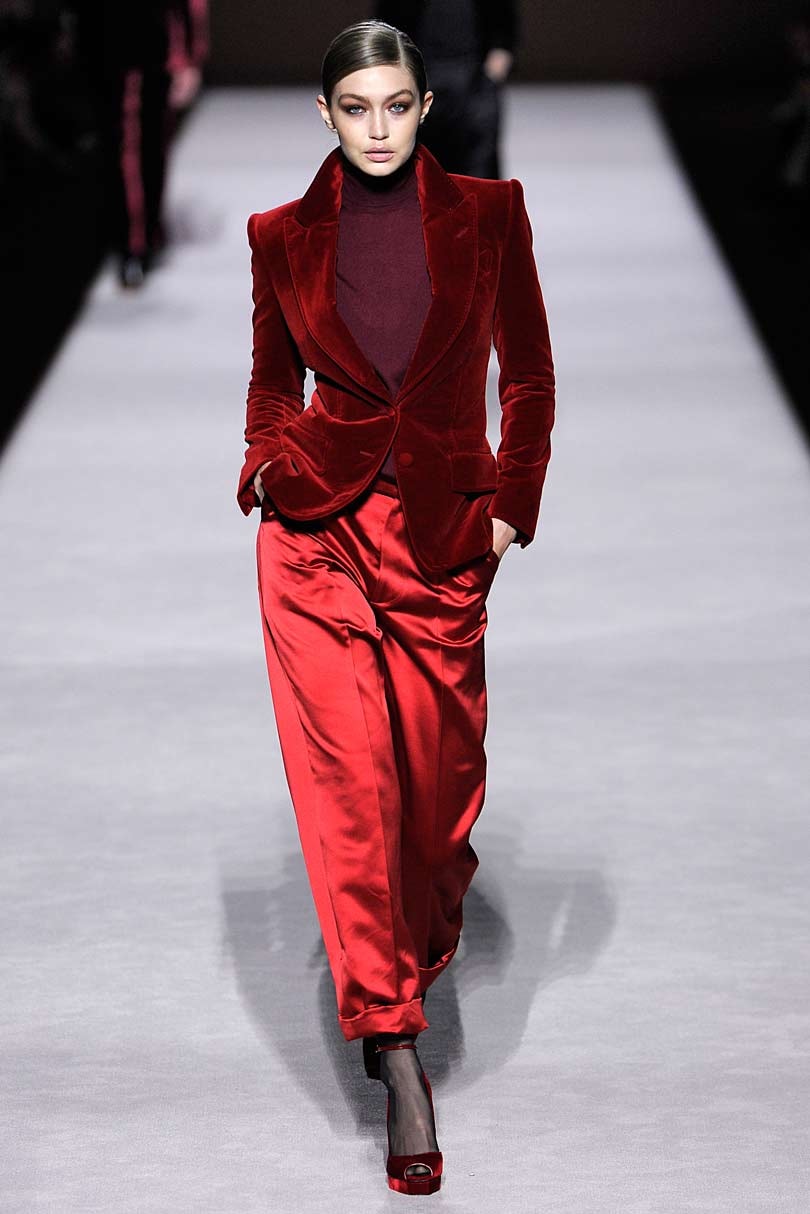 The 57-year-old Ford, who turned out a fairly restrained collection last season, went for more of the same this time out.

Ford went back to the archives of his fall-winter 1996 collection for Gucci which, by his own admission, sealed his reputation as a major talent.

Long, fluid backless gowns were reminiscent of the series of white dresses the Texan showed in Milan more than 20 years ago.

A red pants suit worn by top model Gigi Hadid recalled a similar ensemble he sent out back in the day.

But the cuts and styles certainly had a modern touch -- more cleavage, more tightly cinched waists and cropped trousers.

As for the fabrics, Ford got creative -- beyond silk and velvet, the designer showed sultry suits for men in leather, and several fur coats -- possibly fake furs, as he had promised a year ago to only use fur in moderation.

Jaunty furry hats made a statement -- they looked perfect for New York gangsters in the 1970s.

Ralph Lauren -- another reference point in a New York Fashion week lacking some spark -- will hit the runway on Thursday.

"NYFW has been more about business than creation for a long time," lamented Eugene Rabkin, editor of the print and online magazine StyleZeitgeist.

"What I find insidious is that the Fashion Week organizers have decided to accept its reputation for making boring sportswear instead of creative fashion. I don't understand how being boring is a badge of honor."

Will up-and-coming designers showing in New York this week -- like Eckhaus Latta, Sies Marjan or Vaquera -- help revive the event? 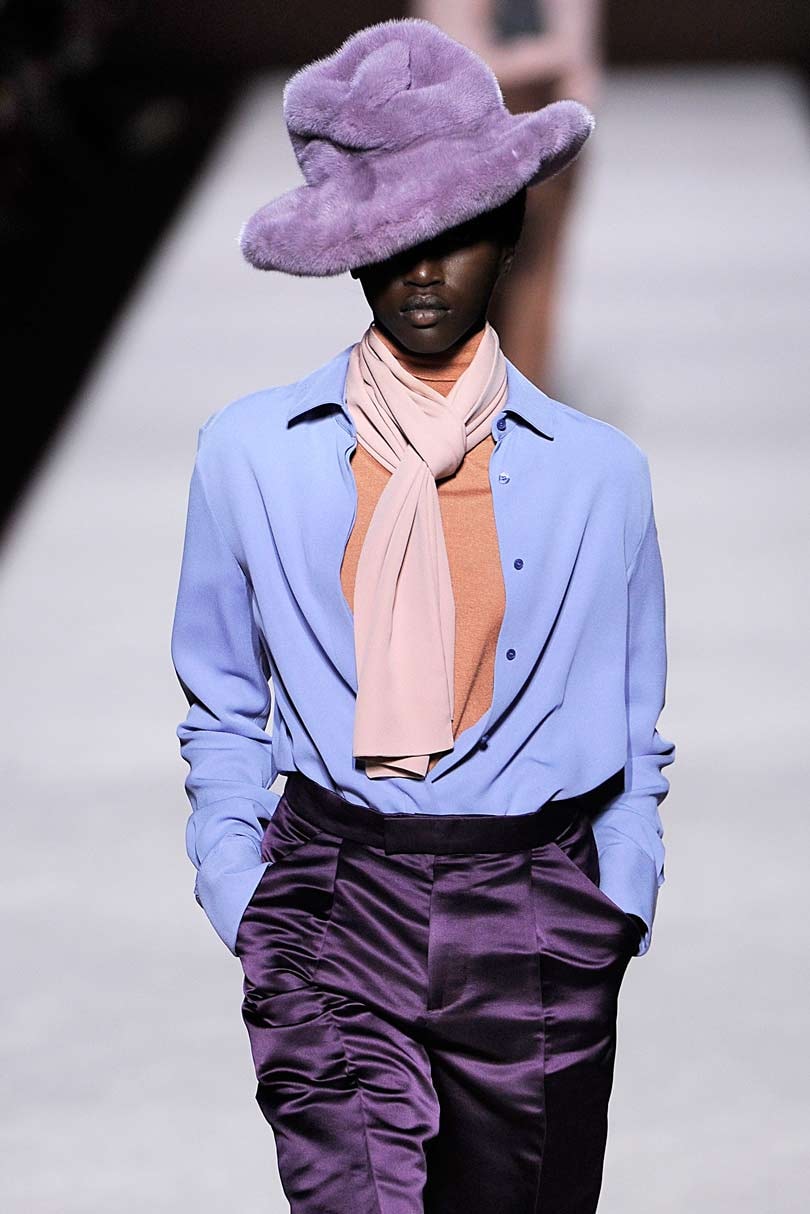 Rabkin is not sure.
"I don't think we have young talent that has yet to make their mark in the way the giants like Calvin Klein or Donna Karan did," he says.

"It will take a fantastically talented designer in the mold of Thom Browne, who will probably come out of nowhere to shake things up."

The powerful Council of Fashion Designers of America is trying all sorts of new things to reinvent the week -- mixing up women's and men's shows, highlighting diversity among designers and models, and showcasing environmentally sustainable fashion.

But for Rabkin, one key thing is missing: financing, either from the CFDA or the city of New York.(AFP)