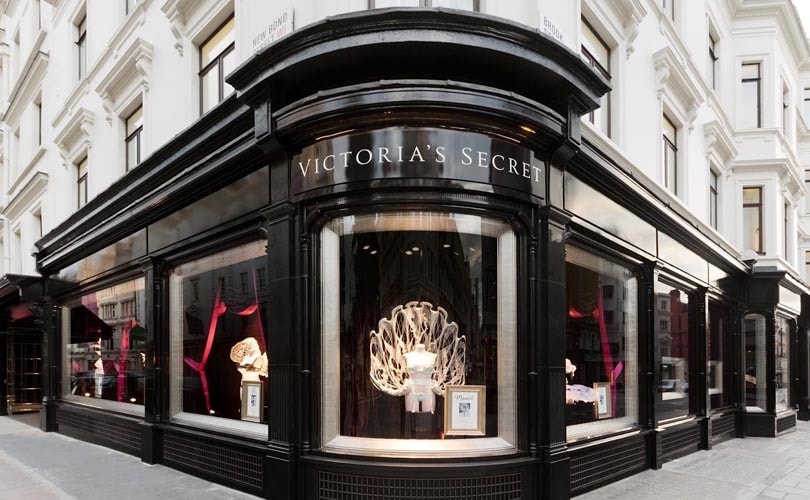 Victoria's Secret: Out of touch and out of time?

On Thursday Victoria's Secret televised its annual extravaganza of models parading a catwalk in underwear.

Some girls are sporting wings, others are bedazzled from hip to bust. Whilst it inarguably draws viewers and social media coverage, some watch for the superstar pop performance, which one year is Lady Gaga, another Rihanna or Taylor Swift, others watch to see the heady display of supermodel angels, like Bella and Gigi Hadid or a real-life Kardashian, wearing the tiniest of intimates.

To summarise, the annual VS extravaganza is a show which sees women walk the catwalk in controversial lingerie to the level of a Broadway production. It is a formula that hasn't changed since the 1990s.

Whereas sex once sold everything from fashion to laundry detergent, marketing in 2018 has moved on, focusing on body diversity and female empowerment, rather than a tactic to attract the male gaze.

Where once Victoria Secret had virtually no competitors and dominated the affordable bra market, it now faces stiff competition from brands such as Aerie and True&CO rewriting what it means to be sexy.

Behind the scenes Victoria Secret is struggling to keep its marketshare. Two years ago VF cut its swimwear and fashion businesses, and last August announced it would close 20 stores due to poor performance.

While the industry at large may be having a conversation about diversity and body positivity, Victoria's Secret chief marketing officer Ed Razek told Vogue: “I don’t think we can be all things to all customers. It is a specialty business; it isn’t a department store. I’m always asking myself: If we do that, what is the reason we did it? Why did we include that person? And did we include them to shut up a reporter? Did we include them because it was the right thing to do or because it was the politically correct thing to do?”

There are many reasons for brands to take an inclusive approach to their collections and shows. But it will only resonate with customers when it is seen as authentic.