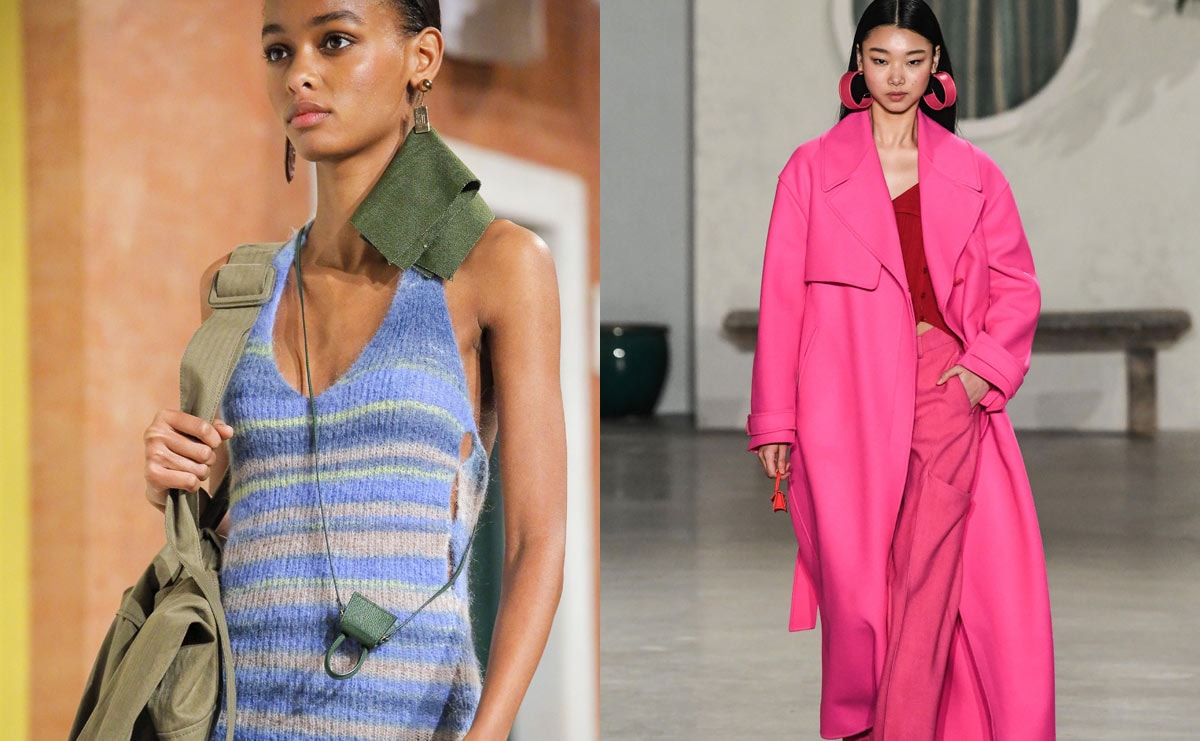 What consumers will really buy in AW19, according to Moda Operandi

An inconvenient question has been lurking the fashion industry in the last few years: does the traditional fashion calendar still make sense? In this connected world, where a constant flow of information is fed to us through platforms with infinite scrolling leading to a generation of consumers used to instant gratification, isn’t it strange, outdated even, that consumers watch runway shows real-time but (some of the) outfits are only available in six months?

The last decade has seen the rise of business models that either defy or ditch the traditional fashion calendar altogether, such as the “see now, buy now” format adopted by Tommy Hilfiger or the “ultra fast fashion” offered by the likes of Boohoo and Fashion Nova, two online retailers able to reproduce trending outfits from social media influencers in a matter of days. Another successful example is Moda Operandi, the American online retailer hosting designer ‘trunkshows’ from labels like Bottega Veneta, Givenchy and Isabel Marant, and allowing shoppers to preorder what they see on the runway, right away. All customers have to do is place a 50 percent deposit at the time of purchase, which is then sent to the designer, and pay the remaining balance once the order is shipped.

Nine years after its inception, Moda Operandi is offering some insight into which styles seen on the runway consumers are actually buying. The company has published its first-ever Runway Report this week, revealing the trends and shopping behaviors of the next season, based on the shoppers’ response to more than 120 Fall/Winter 2019 trunkshows.

“Why do these Trunkshow insights matter? Customers are ‘voting’ with their clicks and dollars, telling Moda what pieces they want to wear next season and eliminating the guesswork as we make inventory decisions. We carry next season’s inventory based on what the customer has already told us she wants”, said Moda Operandi CEO Ganesh Srivats in the report.

The most popular labels

Moda Operandi revealed which fashion show shoppers liked the most from each major fashion week. Oscar de La Renta had the most coveted collection of New York Fashion Week, while Prada won consumers’ hearts in Milan, Jacquemus was their favorite in Paris and London was all about Victoria Beckham.

Long and lean silhouettes at ankle-grazing length are trending, as are animal print dresses. Shoppers are also interested in romantic styles with a nostalgic vibe by means of ruffled necklines and voluminous sleeves.

When it comes to handbags, less is more: according to Moda Operandi, consumers are going for ultra small styles. No bag can exemplify this trend better than Jacquemus’ Le Chiquiti: the bag has the size of an index finger. The category was hit by the nostalgia wave too, as shoppers are buying more and more vintage-inspired styles such as the ones shown on the runway by Victoria Beckham and Jil Sander. As for evening bags, people are going for an extra touch of glamour: options embellished with chainmail and faux fur are all the rage. 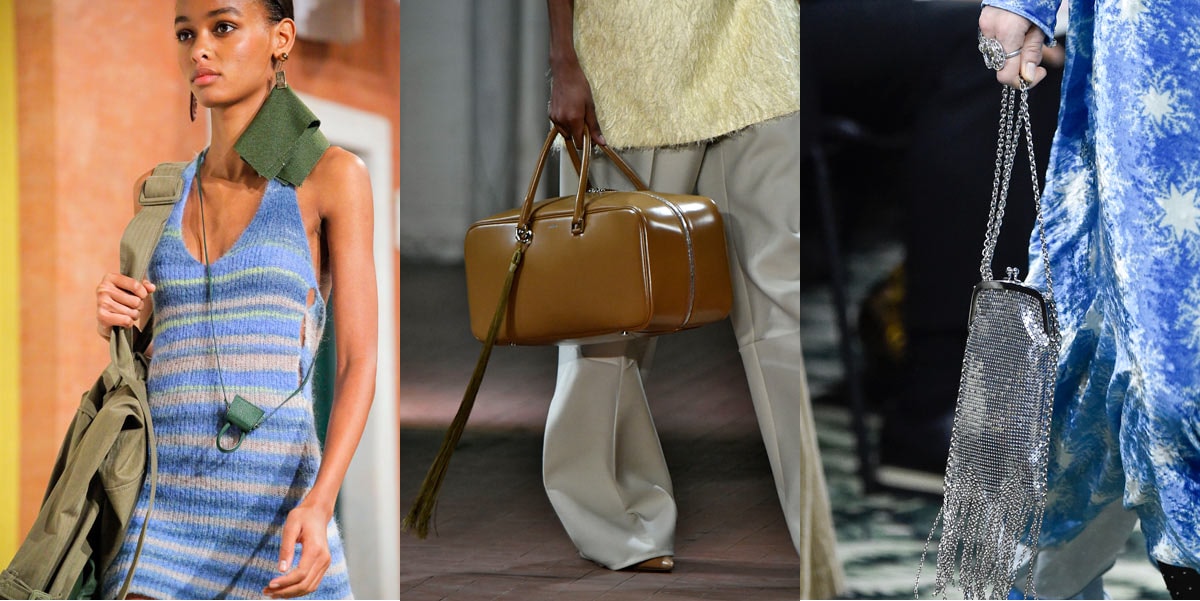 Moda Operandi users are going through a boot phase. Utilitarian boot styles such as combat and moto boots are being preferred for their practicality in all kinds of weather. Boots to the knee and over the knee maintain their popularity, but now they come in exotic animal prints. Last but not least, pumps, Mary Janes and T-strap silhouettes with rhinestones are making a comeback. 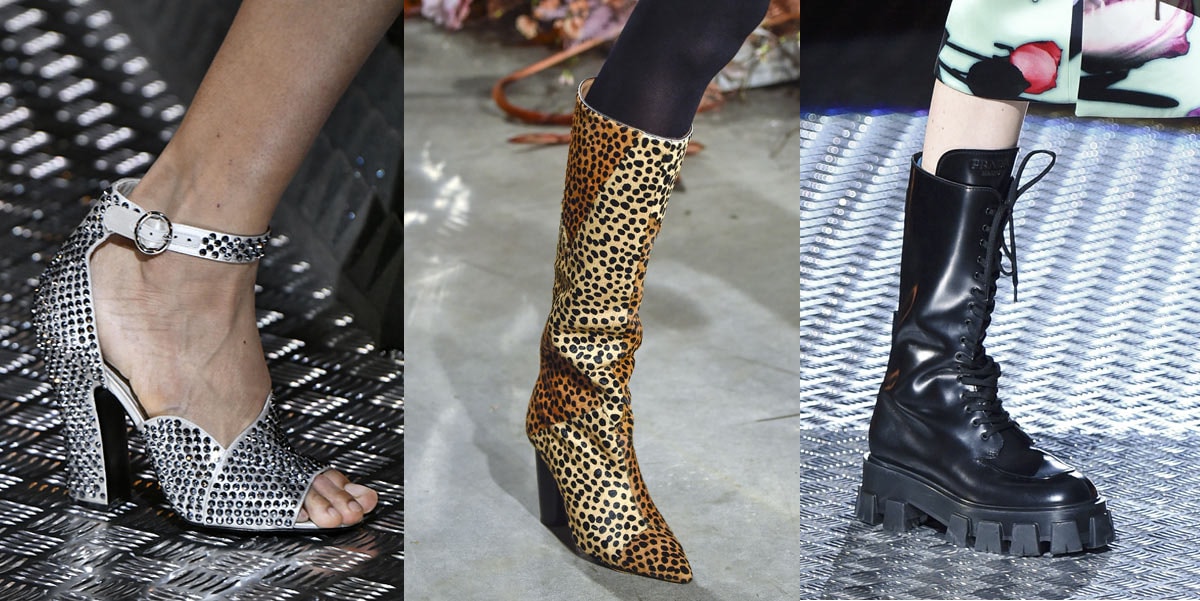 A plethora of luxury brands have pledged to stop using fur in their collections, but that doesn’t mean that the fur look is out. In fact, it’s become more popular: faux fur was everywhere on the AW19 runways and shoppers are certainly following the trend. Jackets with a cape silhouette are equally popular. Modern versions of classic fabrics like check, plaid and tweed are performing well, too. 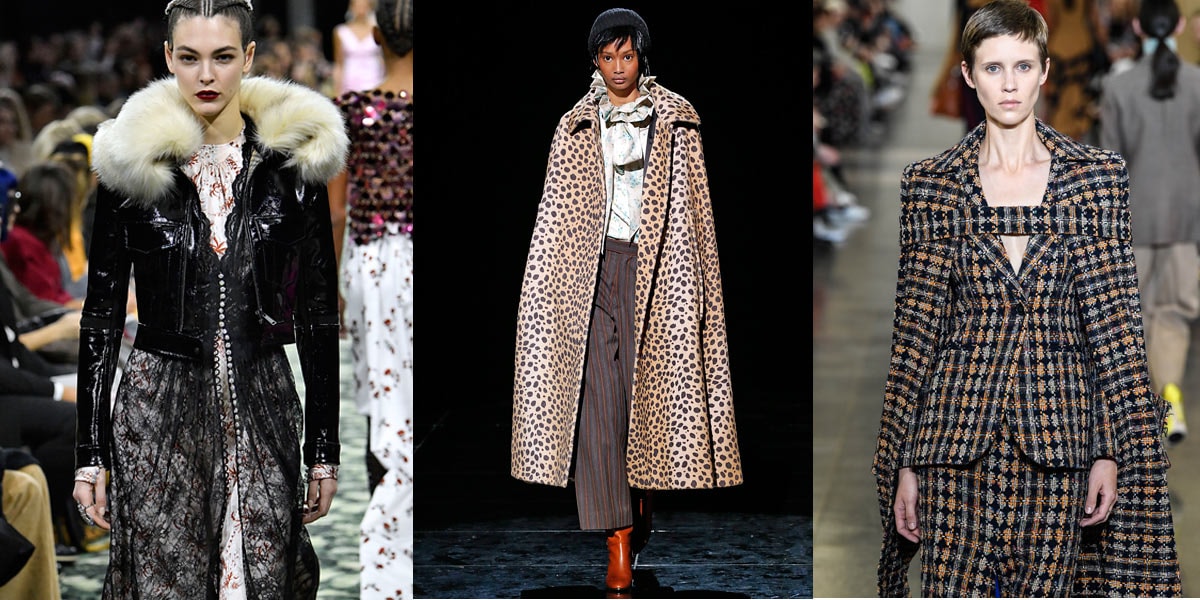 Wide, waist-cinching belts were used to style everything in AW19, from blazers to dressers, and Moda Operandi says the idea has been well received by shoppers. They are also crazy about ‘90s-inspired hair clips, a trend that is already going strong among US and UK retailers, and headbands, which are being revived by labels like Prada and Alessandra Rich.

Moda Operandi’s tip for the coming season: tone it down. Consumers are going for neutral, muted shades of green, grey, white, beige and pink. 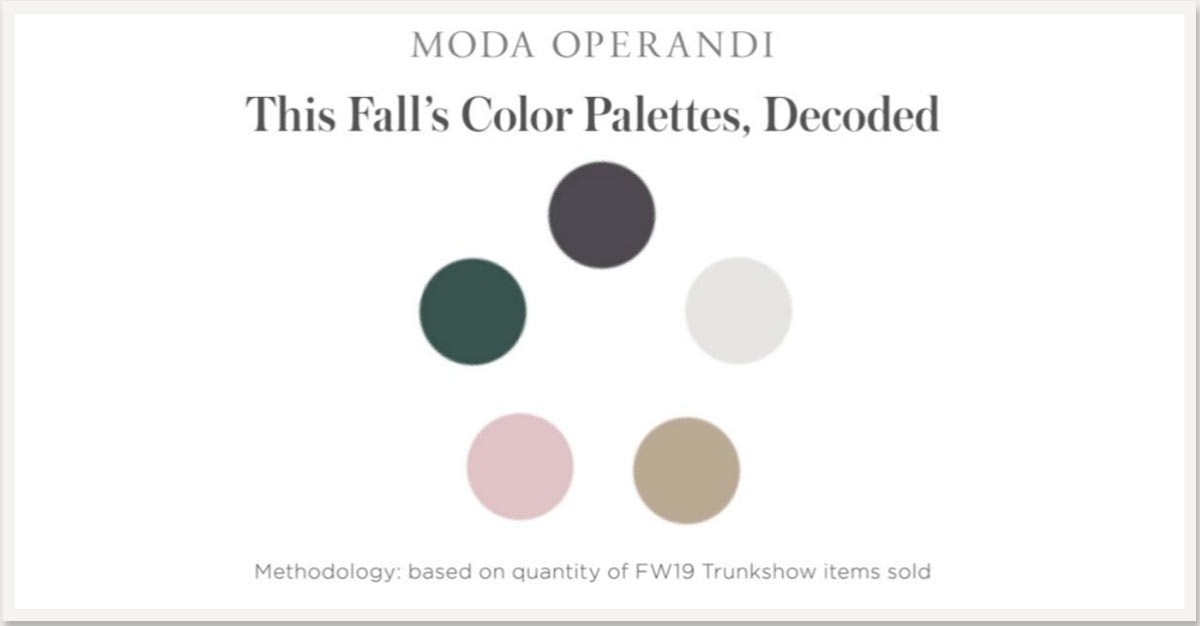 Shopping behavior differs per region, which is why Moda Operandi’s first Runway Report also discloses the cities who spend the most on luxury fashion via their platform. As to be expected, New York topped the list for American cities, followed by Los Angeles, California; Greenwich, Connecticut; and Dallas, Texas. In the rest of the world, London is the top spending city, followed by Hong Kong; Doha, Qatar; Riyadh, Saudi Arabia; Singapore and Paris, France.

Buyers, pay attention to these five words, for a growing number of shoppers are typing them into Moda Operandi’s search bar: tie dye, headbands, trench, feathers and pearl. You’re welcome. You might be wondering which search terms are on decline. Don’t worry, for Moda Operandi revealed those, too: velvet, sequins, leopard, bustier and corset.

Celebrities most shoppers want to emulate

Last but not least, the report discloses which celebrities are driving luxury shoppers’ fall wardrobes. Keep an eye on Sarah Paulson, Meghan Markle, Lady Gaga and Lupita Nyong’o, for their sartorial choices have been generating sales at Moda Operandi.