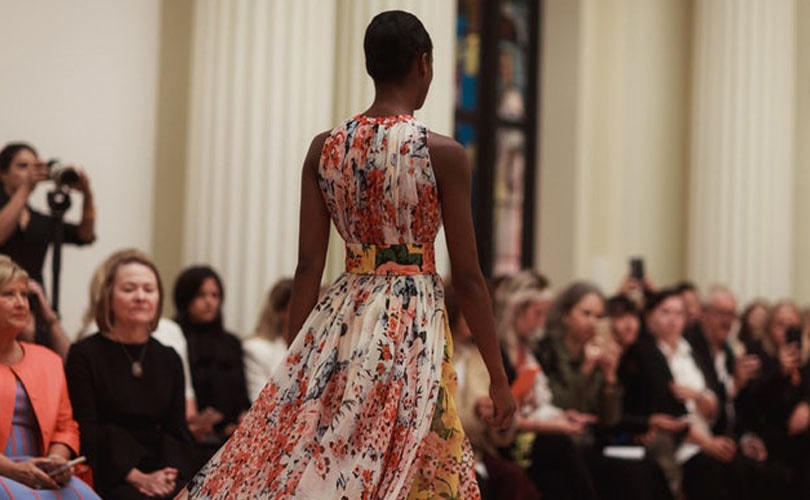 What to expect from New York Fashion Week

New York Fashion Week Autumn/Winter 2019 kicks off this Thursday, February 7. Here is what to expect from the upcoming event, which will be live streamed on its official website.

The ones not to miss

Tom Ford will be having its first ever co-ed runway show on NYFW on Thursday. Ford follows in the footsteps of Gucci, Celine and Burberry, who all show mixed women’s and men’s collections during fashion week.

Wes Gordon will showcase his second collection for Carolina Herrera.

Ralph Lauren made headlines last season for its extravagant 50-year anniversary celebration, leaving fashionistas curious about what the label will do to top it. 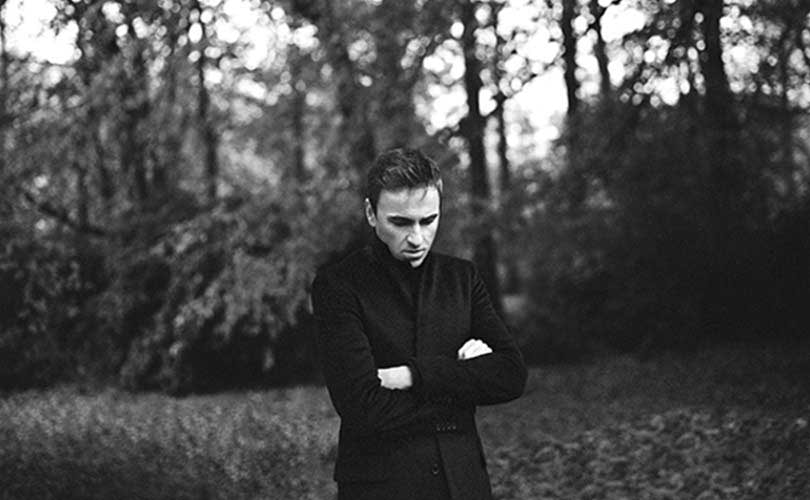 Calvin Klein is the most important no-show of the season. The label decided not to participate of NYFW Autumn/Winter 2019, following the departure of Raf Simons from the role of Creative Director. However, the label could possibly be the most coveted show next season, as a successor is expected to be announced soon.

Rodarte was last season’s biggest comeback kid, but the return was short lived: the label led by sisters Kate and Laura Mulleavy has taken its runway show to Los Angeles.

Another brand staying back home is Victoria Beckham, who brought her show back to London last season. 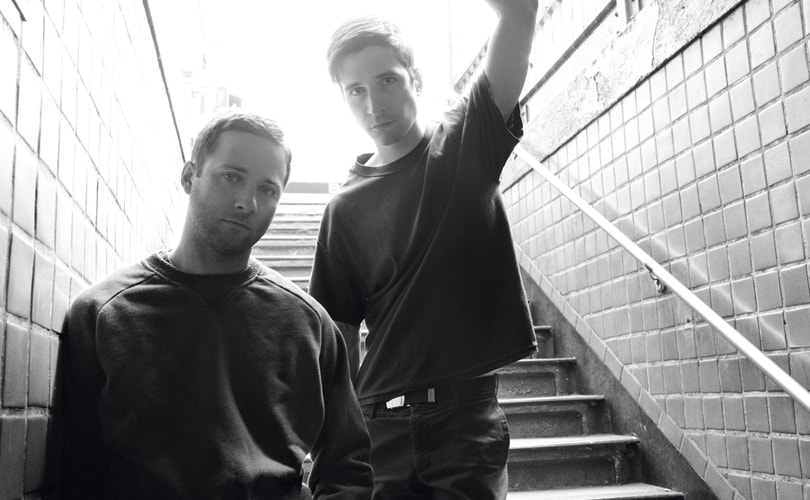 Helmut Lang is one of the most anticipated shows of the season, as the brand hasn’t taken part in NYFW since September 2017.

Proenza Schouler remains firm in New York after returning to NYFW last season. “It’s been a fun ride showing the past two seasons in Paris during Couture but NY will always be home”, said the brand’s founders, Jack McCollough and Lazaro Hernandez, on an Instagram post last year. This will be the label’s first show after McCollough and Hernandez bought the company back from Castanea Partners with the help of an unidentified group of investors. 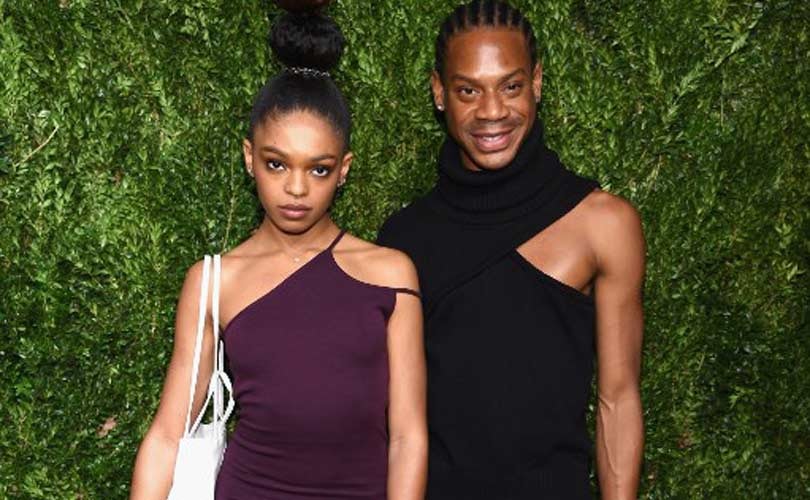 All eyes are on Telfar, winner of the 2017 CFDA/Vogue Fashion Fund, which will debut on New York Fashion Week on Thursday.

Palm Angels, a streetwear brand founded by Moncler art director Francesco Ragazzi, is coming to NYFW after gaining notoriety thanks to celebrities such as Kendall Jenner and Pharrell Williams. Ragazzo is giving away 20 tickets to his fashion show on Instagram -- hurry up!

I will give away 20 tickets. Who want to come?

The event is losing its luster

Although NYFW is still one of the most important events of the international fashion calendar, it’s no longer the fashion extravaganza it used to be. Some industry players even say the event currently exists just for the sake of it.

First intended as a means to showcase future collections to buyers and print media, fashion weeks are being shaken by the speed of social media, online retailing and drop culture. That’s why some brands have decided to leave it altogether, such as Alexander Wang, while others, such as Tom Ford, are experimenting with the “See Now, Buy Now” format, showcasing items that can be bought in stores right away. Industry veterans also complain NYFW’s aura of exclusivity has been watered down by live streaming and the presence of bloggers and social media influencers, who share photos and videos of the shows as they happen.