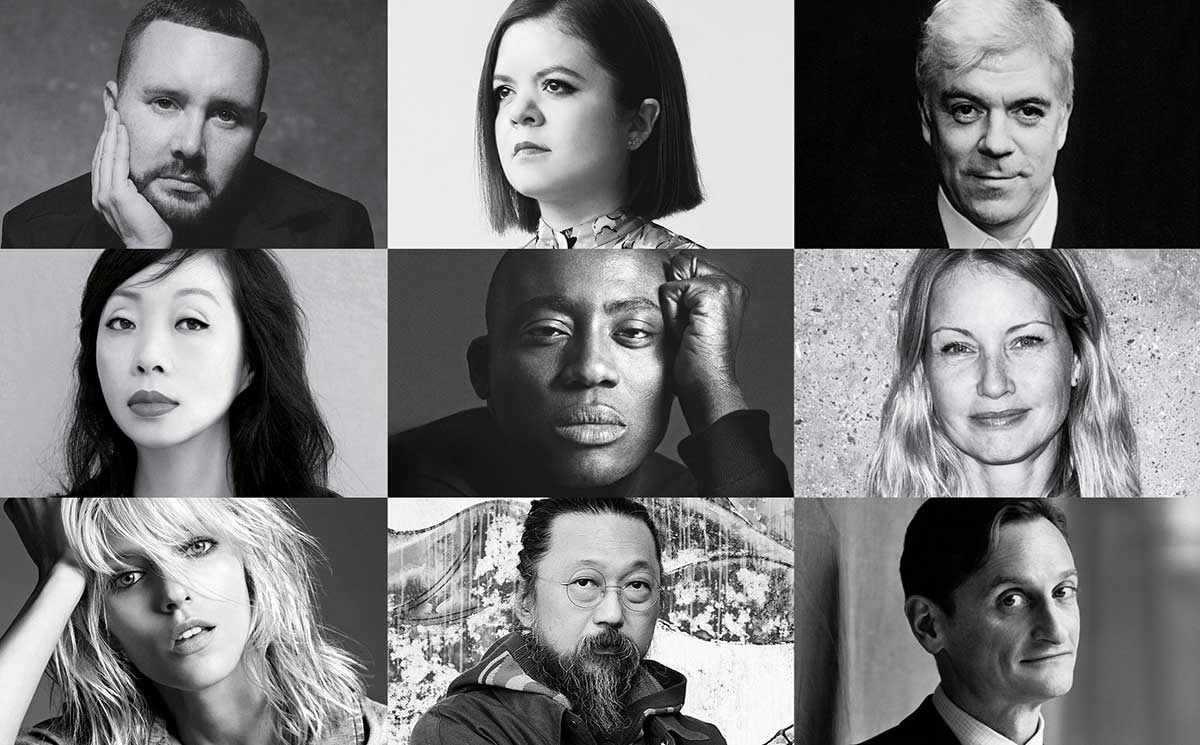 The International Woolmark Prize, now in its eighth year, has announced a new lineup of judges for the upcoming ceremony taking place on 17 February during London Fashion Week.

“The International Woolmark Prize is an institution for the fashion industry, and I am thrilled to participate,” Kim Jones commented in a release. “The competition shines a light on diversity and innovation and I’m very happy to be a part of that.”

The 2020 International Woolmark Prize will also see the introduction of the inaugural Karl Lagerfeld Award for Innovation, a prize given in honour of the late iconic fashion designer and International Woolmark Prize alumnus. The award will be given to a finalist who “showcases outstanding creativity and innovation.” The award, which will be presented by Carine Roitfeld, editor-in-chief at CR Book, will see the winner receive 100,000 Australian dollars.

Roitfeld commented in a release: “What an honour to be the first person to award the Karl Lagerfeld Award for Innovation. Karl was always looking for new talent - a rare, encouraging force, instrumental in the development of many young designers. In today’s global fashion business, discovering, nurturing, and providing a platform of recognition for innovating creatives is absolutely crucial.”

Finalists have focused particularly on traceability and adding transparency to their supply chains this year. To support them, the International Woolmark Prize has launched a partnership with Provenance, a platform that enables businesses to outline the origin, journey and impact behind products. Finalists have also been supported by Common Objective, a global information and sourcing network that enables fashion professionals to succeed in sustainable fashion business.