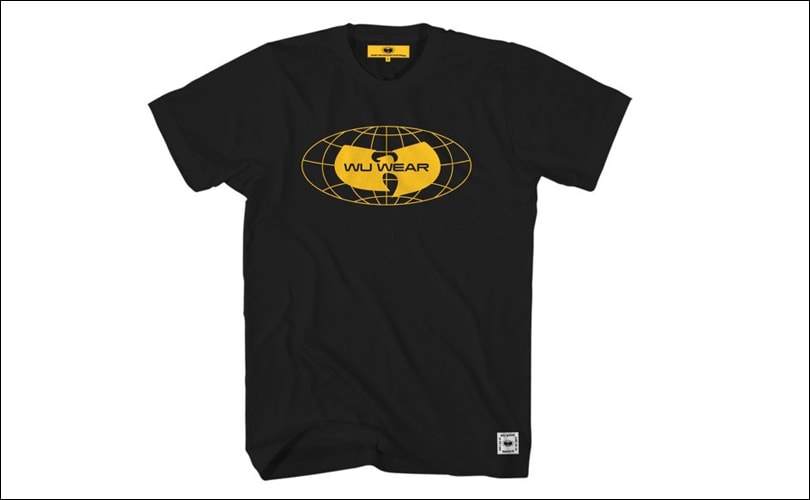 Rap group Wu-Tang Clan made a comeback this year in Las Vegas. The hip hop group officially relaunched their apparel line, which showed at Agenda this week.

The original founders of the Wu-Tang Clan, Robert Diggs (Rza) and Oliver Grant (Power), recently announced that they were partnering with Live Nation's Merchandise division in order to bring the apparel line to fruition once again. The line Wu Wear, which first launched in 1995, was an artist-inspired hip hop clothing line. Despite the line's discontinuation, the brand lived on through imitators and counterfeit Wu Wear-inspired apparel.

"Just like Wu Tang Clan's Music, Wu Wear Brand has stood the test of time for the primary fact of its uniqueness," Diggs said in a statement. "Being a sound and style that's hip hop in its foundation, it has evolved to be a subculture of its own. The spirit and swag that the brand invokes has been inspirational to multiple generations across a diverse spectrum. Although there have been pirates who've sought to imitate the brand, there's nothing like the real thing and this official relaunch by the founders will be just that - 'The real Wu Wear/Wu-Tang brand.'" 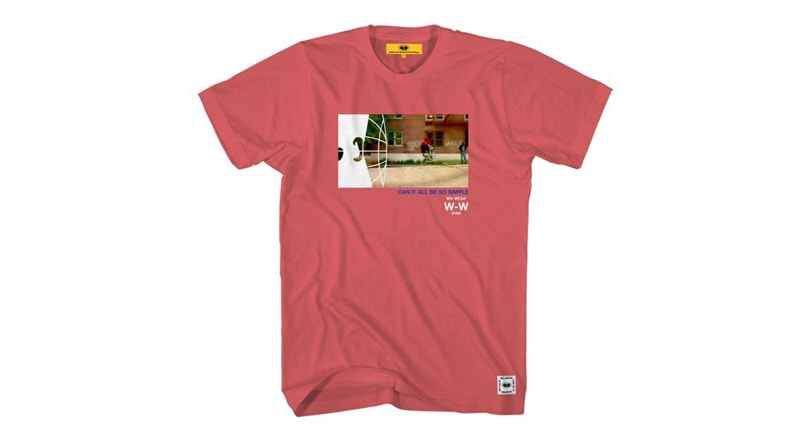 The newly launched line includes classic designs as well as a fresh modern aesthetic for the apparel. With Grant and Diggs helping in the development of the re-launch, the line is true to Wu Wear's hip hop roots. Grant was brought on for the company as the brand's "Historic Creative Consultant" to ensure the authenticity of the label's apparel.

"With the classics of 36 Chambers banging in your ear, it is only right that we bring you back to the basics with classics that you can wear," said Grant. "Wu Wear brings the Wu mantra from your brain to your body, and we're fully delivering." 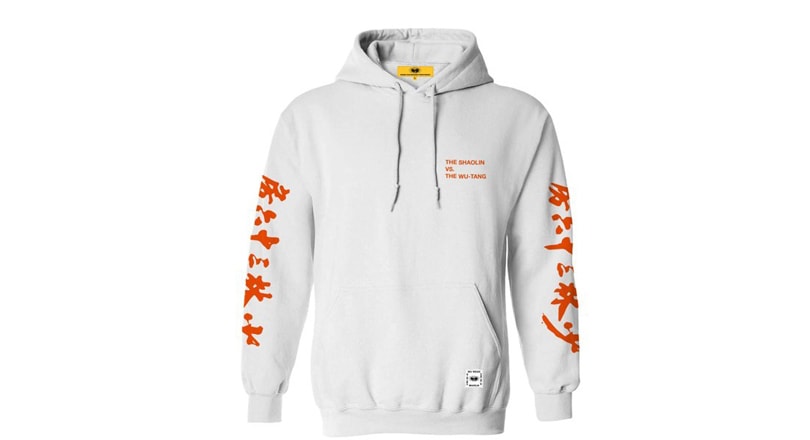 Although the line comes as a relaunch, the brand claims that Wu Wear was still always around. “We never stopped producing it. We just took a more underground, boutique approach to try and figure out the new business,” said Grant told WWD. In revitalizing the label, he told the publication that they "know the lay of the land [now]" and can move forward accordingly.

Prices have not yet been unveiled for the collection. As a streetwear, hip hop-influenced label, it is likely that the clothing will be an affordable rate. The official launch date for purchase has not yet been announced, although the line will be unveiling its collection for the Spring/Summer 2018 season.