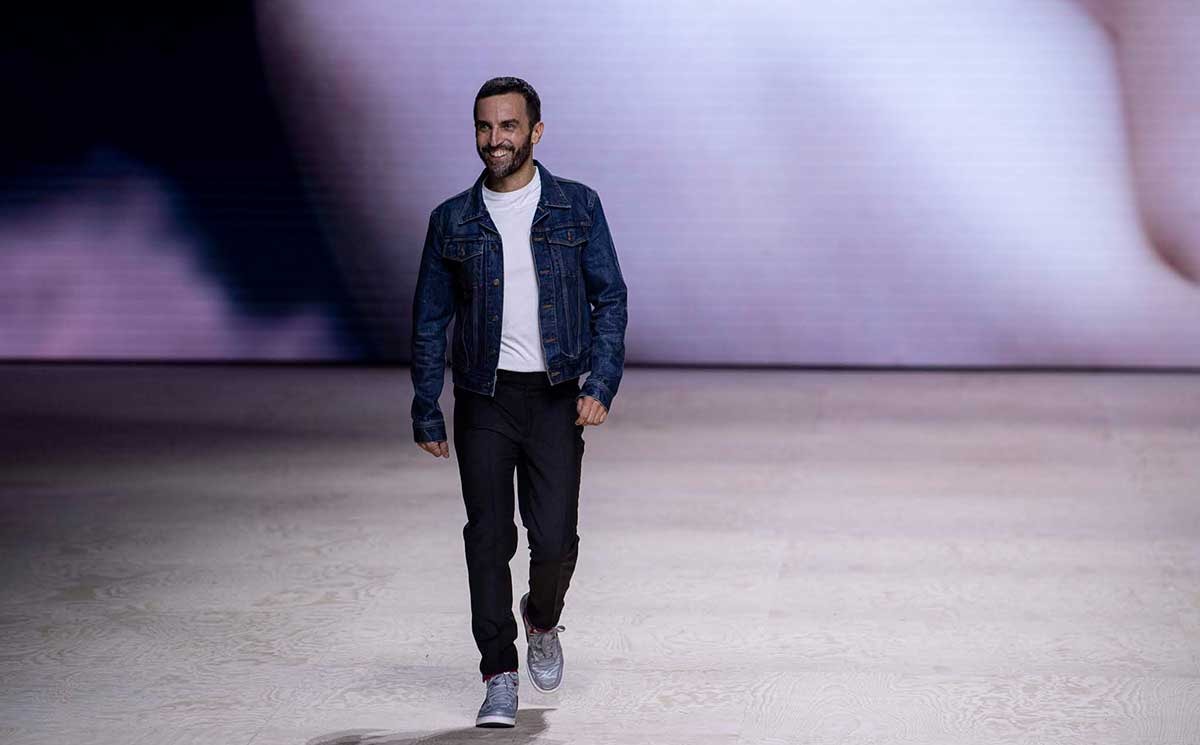 LVMH's recent Louis Vuitton factory opening in Texas was supposed to be a celebration of the glory of manufacturing and the jobs that the company would be bringing to the United States, however it was a celebration that didn't take too long to ruin thanks to its association with Donald Trump. As support for impeaching Trump increases and Americans become progressively more dissatisfied with his presidency, anything attached to Trump is sure to draw even more ire and controversy than it already has. One notable person who was not here for Trump's presence at the LVMH factory opening was Louis Vuitton's women's artistic director Nicolas Ghesquière himself.

The designer was noticeably absent for the celebration of the opening, and took to Instagram to say "Standing against any political action. I am a fashion designer refusing this association #trumpisajoke #homophobia," in a post accompanied by an image of the album cover to Evelyn Thomas' "High Energy." LVMH had no comment on Ghesquière's post.

Standing against any political action. I am a fashion designer refusing this association #trumpisajoke #homophobia

Despite the press surrounding the event, neither LVMH or Louis Vuitton posted anything on their Instagram feeds or stories about it. LVMH Chairman Bernard Arnault made it clear that he was there for his company and commitment to bring 1000 jobs to Texas, and that he passes no judgement on Trump's policies.

Fashion industry is not on Trump's side for second term

Impeachment inquiries and declining favorability ratings aside, Trump has never had the appreciation of the majority of the fashion industry. Any affiliation with Trump has actually brought those in the fashion industry more harm than good. Billionaire Stephen Ross, the developer behind Hudson Yards, became headline news over a fundraiser he held for Trump that caused many designers to pull out of showing at The Shed, which is part of Hudson Yards, during New York Fashion Week last September. His wife, jewelry designer Kara Ross, a former board member of the CFDA, was heavily critiqued for her association with the fundraiser and there were calls for her to resign from the CFDA board.

Louis Vuitton took a very smart approach it not doing too much to alienate current and potential customers. The new factory is also not a political symbol, but a potential boom to the manufacturing sector of Texas's economy. Trump or not, LVMH is sticking to their commitment to bring more manufacturing jobs to the United States.