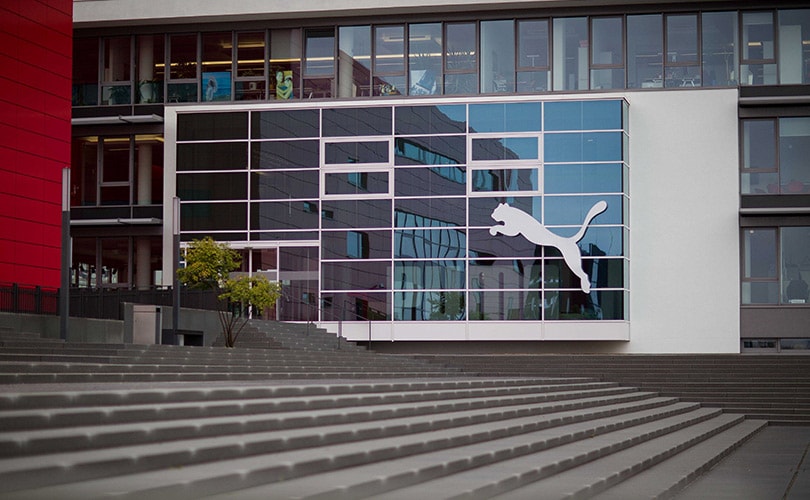 ​Puma confirms François-Henri Pinault departure from board of directors

London - Puma has confirmed that François-Henri Pinault is no longer a member of its newly elected Puma board of directors, reviving speculation that it parent company Kering has begun to explore options for a sale of the sportswear label.

"We confirm that Mr. Pinault is not a member of the newly elected Puma Board of Directors. Mr. Thore Ohlsson is now Deputy Chairman," said a Puma spokesperson to FashionUnited following the Puma's General Annual Meeting in Herzogenaurach, Germany. In addition to Pinault departure, Todd Hymel, CEO of Volcom, a Californian based sportswear brand held by Kering, also stepped down from Puma's board of directors, which now consists of 6 members.

Is Kering preparing to sell Puma?

"Six members, amongst them two employee representatives, are sufficient for an effective and flexible steering of the company and also avoids an unnecessary cumbersome decision-making process," said Jean-François Palus, Chairman of Puma's board of directors during the meeting. "The last six years have shown that a smaller board aligns better with the company’s size. We may also not forget that a smaller Administrative Board also enables the company to save costs."

The departure of Pinault, Chief Executive Officer of Kering, came as the German label increased its full year guidance for 2017 following strong results for its first quarter. Consolidated sales increased by 15 percent to 1 billion euros as EBIT increased 70 percent to 70 million euros, which has only fuelled rumours Kering is preparing to sell the sportswear brand.

This is not the first time Kering has been faced with rumours concerning a Puma sale, even though Pinault made it clear in the past in an interview with the Financial Times that Kering would retain its majority stake in Puma until 2018. However, insiders now speculate Kering could be seeking out potential buyers now ahead of a sale, to ensure they receive top price for the sportswear brand.