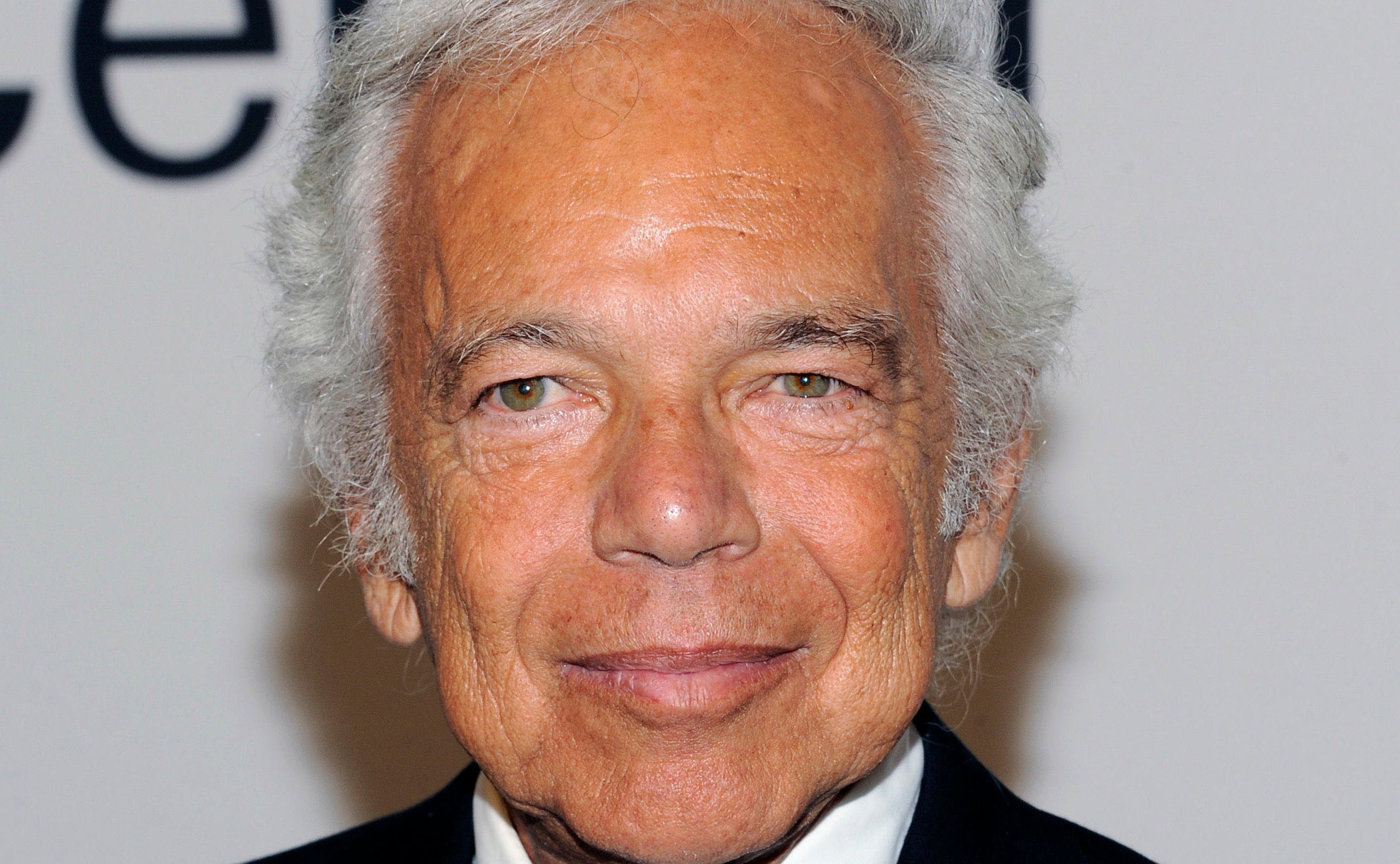 Ralph Lauren steps down as CEO

New York - The day that would bring about a cataclysmic boom in the fashion industry has arrived. Legendary fashion designer Ralph Lauren has stepped down as CEO of his iconic namesake company.

This is one of the most startling rounds of designer musical chairs to happen in years. But, while this might seem highly controversial, there currently appears to be no scandal behind this situation. Lauren also won't be completely stepping away from the company either.

Lauren will still retain creative control of the company, because, after all, who can take better charge of the Ralph Lauren aesthetic than the originator himself. According to a press release from the luxurious and classic American fashion label, he will stay on as Executive Chairman and Chief Creative Officer.

Stepping foot into Lauren's shoes as CEO is Stefan Larsson, who comes from Old Navy where he was global president, and has also worked at H&M. Larsson will still be reporting to Lauren and steps into his new role in November.

Prior to joining Gap in 2012, Larsson worked for 15 years at Hennes & Mauritz, helping to make the Swedish retailer a global giant. He is credited with growing H&M sales from 3 billion dollar to 17 billion dollar and increasing its scale from 12 to 44 countries, according to a Ralph Lauren company statement.

Larsson's division at Gap, Old Navy, specializes in more affordable apparel geared at teen and other young customers. In the most recent quarter, Old Navy was the only one of Gap's three divisions to score positive same-store sales. Gap announced that Jill Stanton, executive vice president of global product at Old Navy, will step in as interim global president. Gap said it has begun to search for a permanent replacement for Larsson.

The announcements came after US markets closed. In after-hours trade, shares of Ralph Lauren rose 3.9 percent to 108.10 dollar and Gap fell 3.4 percent to 29.20 dollar.