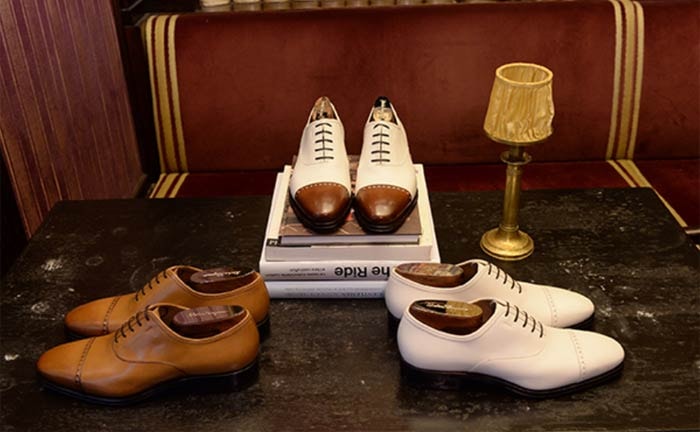 Giorgelli will commence the role on 15 March next year, following the approval of the company's yearly financial statement on March 14. He will succeed Ernesto Greco.

Giorcelli was previously cfo of Italian hearing aids firm Amplifon, a position he held since 2007.

Ernesto Greek joined Salvatore Ferragamo in 2007 and aided the company when it was listed in 2011.

Greek will stay on the company's board to approve the consolidated financial statements and the exercise at the end of 2016.