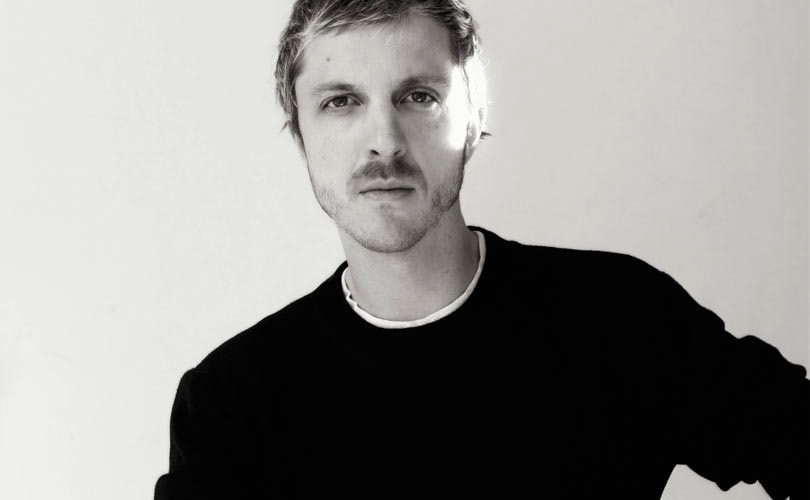 Belgian designer and creative director of Y/Project, Glenn Martens, will present the label’s winter/autumn menswear collection at Pitti Uomo. The event, which takes place in Florence, Italy, between 8-11 January, is the 95th edition of the trade fair and will showcase the season’s biggest names in menswear.

Responding to the announcement in a statement, Martens said: “Florence's exquisite heritage has been a never-ending source of fascination to me. I am extremely honoured to have been asked to show Y/Project at Pitti Uomo, in the core of this mythical city.”

Lapo Cianchi, Pitti Immagine’s director of communications and special events, added: “Glenn Martens has created with Y/Project a new aesthetic language that is driven by contradictions in which chic is combined with extravagance and eclectic references, while streetwear elements are enriched by historical and couture touches sometimes out of scale.”

"Martens is a designer who expresses an acute sense of humour, with a vision of fashion that is extremely personal, where there is room for the freedom to dress as you like, experiment and have fun – without raising barriers of any kind.”