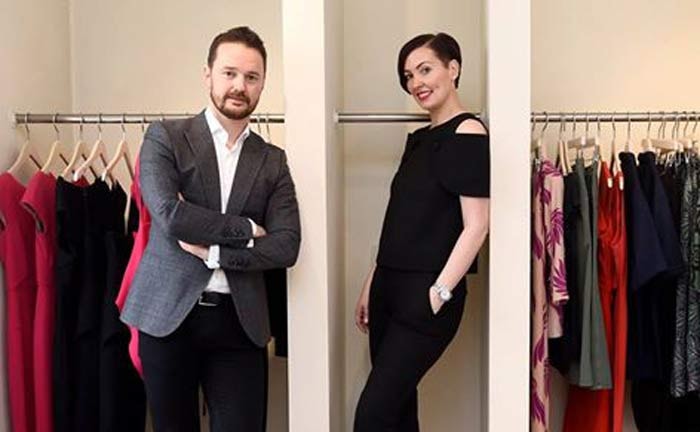 Atterley to make an online comeback

London - A new company known as Atterley.com Holdings has acquired the intellectual property assets of former fashion e-tailer Atterley, and is set to launch a new global, online retailing platform this July.

Backed by Scottish entrepreneur Mike Welch, Atterley.com acquired the IP assets of Atterley, which went into administration earlier this year, from administrators KPMG in February. Welch, who previously held a small stake in Atterley prior to its collapse, aims to transform the business using a new model which will see Atterley.com use the same brand assets whilst functioning as a platform for independent fashion stores. 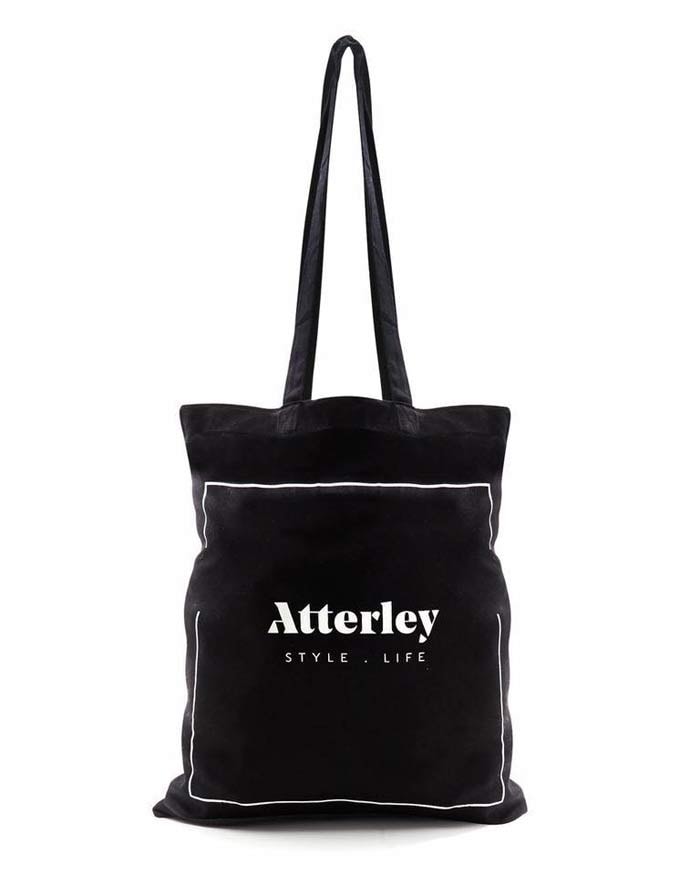 "By assembling a network under the Atterley brand, we can create economies of scale in product range, marketing and distribution costs that makes online very viable for our boutique partners, many of whom have previously found it challenging to operate online," said Welch, CEO and founder of Blackcircles.com and non-executive chairman.

The new business is currently seeking fashion boutiques to join its network and is offering access to Atterley's existing customer database of registered 250,000 users across the UK and internationally. One of the first 'founding partners' to sign up in the UK is the Edinburgh-based Jane Davidson, an award winning boutique run by Sarah Murray, who has also joined the team at Atterley.com as a adviser. 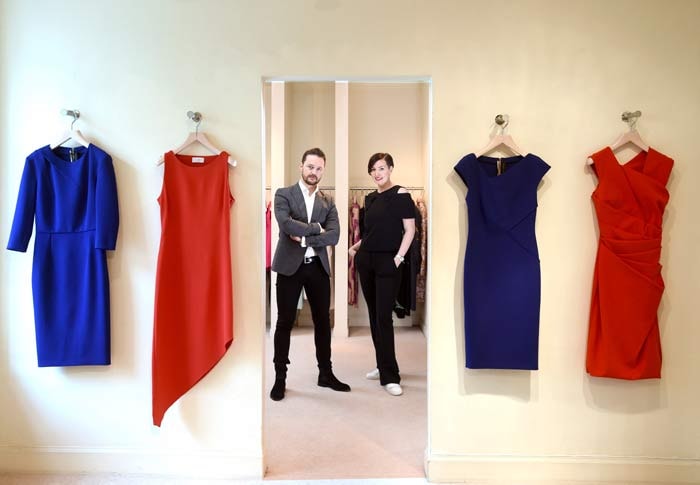 "Sarah Murray brings what I’d describe as the ‘conscience of the boutique’ to Atterley.com thinking and decision-making, ensuring we always stay true to the founding vision of supporting the independents first and foremost," said Welch.

Sarah Murry added: "Boutiques like ours face increasing challenges from bigger players on the high street and online. We think Atterley.com can help to turn the tables. With refreshingly low commission rates, cutting edge technology and its clear mission to champion the independents and democratise the marketplace we're extremely pleased to have become a founding partner."

"The incredible reaction we’ve had from boutiques combined with the progress made on the site itself means we’re ahead of timetable and in position to start trading online by July," concluded Nick Freer, Atterley.com Chief Marketing Officer. "The boutiques we’ve been speaking to over the last few weeks are telling us they are excited to have a platform that will allow them to go after market share again - against both the high street and other online fashion brands - and with the tools to make this happen."