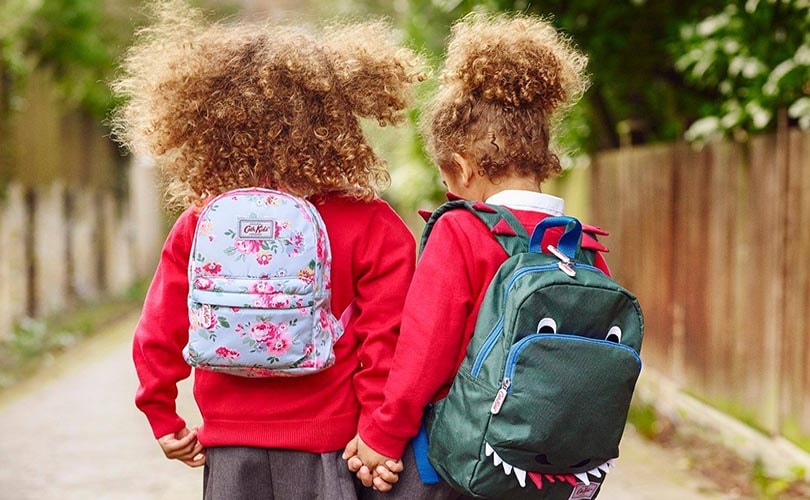 The Chinese financial backers of Cath Kidston are negotiating a new multi-million-pound share deal that would see them take control of the retailer famed for its bold prints of fashion accessories and home furnishings.

According to the Telegraph, Baring Private Equity Asia, a private equity company based in Hong Kong, is understood to be in advanced discussions to buy out TA Associates, another private equity firm.

Cath Kidston currently operates 226 shops worldwide with 68 in the UK, including its flagship store in Piccadilly, London. The company is expected to open its first stores in India later this year.

The new deal would see Baring Private Equity with 80 percent ownership of the company, while TA Associates will cut ties following a six-year long investment.

Ms Kidston, who founded the company in 1993 in Holland Park, continues to own 11 percent whilst senior management, including chief executive Kenny Wilson, own the remaining 9 percent.