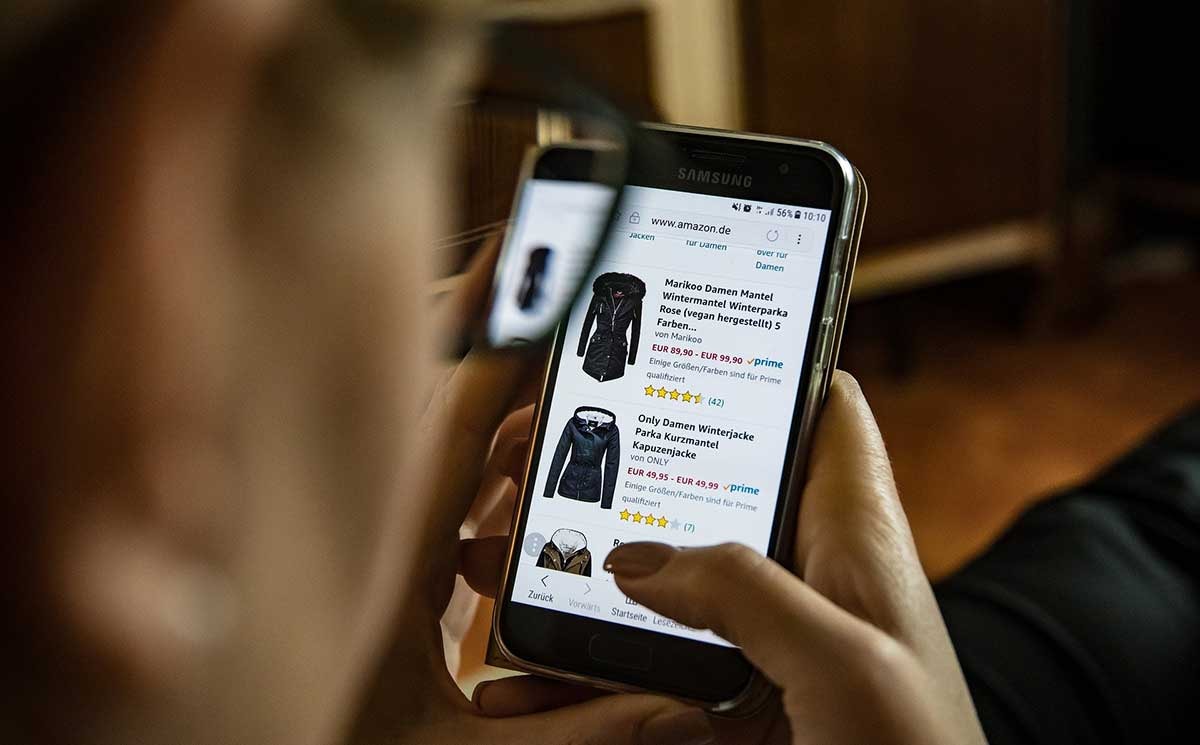 Black Friday was once the biggest shopping day in America, but it looks like that is going to be overtaken by Cyber Monday. As customers continue to shift their shopping habits to online, Cyber Monday sales are continuing to grow year-over-year. For Thanksgiving and Black Friday retail sales reached 11.6 billion dollars. This Cyber Monday, sales are expected to hit 9.4 billion dollars, an increase of 19 percent from last year.

Thanks to a late Thanksgiving, the holiday shopping season is six days shorter than it was last year, so retailers began doing earlier promotions to get consumers shopping. It appears to have worked as companies are looking to be in the black throughout the holiday season.

Cyber Monday sales on the rise

As reported by Reuters, retailers that already have a large online presence or retailers that offer services like buy online and pick-up in store have seen the best traffic from Cyber Monday so far. Major cities across the country are trying to figure out how to deal with the max influx of packages expected from online orders.

Although delivery demands are increasing, Amazon, UPS, and FedEx are all focusing on using more carbon friendly vehicles. UPS has over 10,000 eco-friendly cars in their fleet as consumers online shopping needs surge and mailrooms become overflowing with packages.

Image by Hannes Edinger from Pixabay