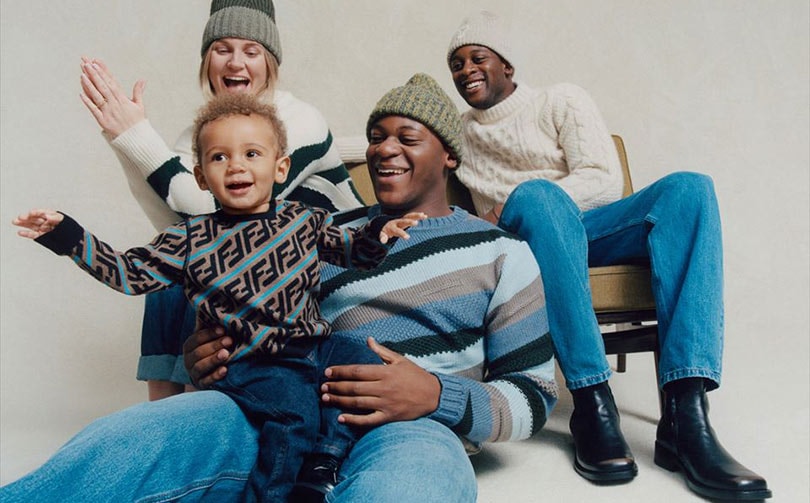 Farfetch: burning cash or on an incredible path to profit?

Just over one year ago Farfetch launched its IPO to the tune of 27 dollars per share. Setting an industry precedent, it celebrated a 50 percent increase on its expected debut and saw the business valued at approximately 6.2 billion dollars.

Much has happened since the marketplace connector between luxury boutiques and online shoppers came into being. Most notably the London-based company went on a shopping spree earlier this year, acquiring global sneaker emporium Stadium Goods and streetwear conglomerate New Guards Group. To date analysts have not received a satisfactory explanation behind its acquisitions, why the company is diverting away from its core businesses and the accompanying risks of spending so much cash.

To put this in perspective, Farfetch has yet to make a profit and its share price over the past year fell as quickly as it rose, tumbling a whopping 75 percent to just over 9 dollars at the time of writing.

Last week Farfetch announced its revenue in Q3 rose 255 million dollars, but it has yet to convince shareholders of its diverging path from luxury e-commerce to morphing into a new entity though its acquisitions.

Diverting into new businesses, specifically sneaker and streetwear fashion, two categories which have seen steady growth over the past five years, could be a smart and strategic move that will pay dividends once the company comes into the black.

This was echoed by Farfetch CEO and founder Jose Neves in a conference call with analysts where he said the company saw approximately 1.9 million active customers by the end of September.

“We focused on capturing market share ahead of profitability but we are now No. 1, both in terms of volume of sales and traffic. We can focus more keenly on the path to profitability,” Farfetch founder Jose Neves told Vogue Business in a separate interview.

“We are very confident that the long-term strategy of Farfetch and the acquisitions we’ve made put us on an incredible path. Over the next quarters, the market will start to understand the strategy a bit better.”

Analysts are yet to agree. Bernstein, a global investment management and research firm, said in a research note Farfetch “burns cash too fast” and raised concerns it could be forced to plead with investors for refinancing, wrote the Daily Telegraph.

The note added that Farfetch’s turnaround now looked like “the task of redesigning a malfunctioning aircraft”.