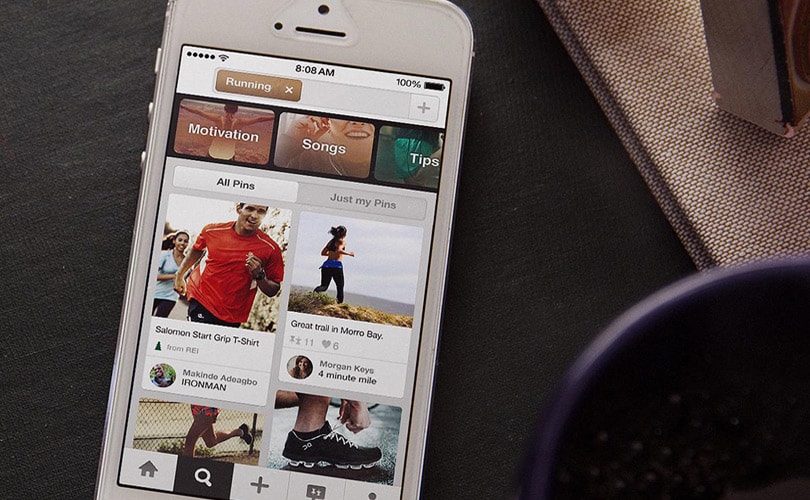 Finding a bargain on Pinterest has suddenly become much easier

Online social platform Pinterest recently introduced a feature which makes finding a bargain much easier. The online company first introduced the buy button on its app in June 2015, and now it is also set to start sending notifications when a saved pin is offered at a discount.

According to Pinterest there are approximately 1 million pins a day which are offered at a reduced price. By offering this new service, the company aims to make it easier for consumers to find a good deal.

”Over the last year, the number of businesses on Pinterest every month has grown rapidly,” said Pinterest Manager Monetization Tim Kendall. “We are proud of that growth, and we especially loved hearing stories about how Pinterest helped grow your business this year.” To illustrate this, Kendall refers to a number of brands who have realized growth through working with Pinterest. For example, British fashion brand Reiss saw a 46 percent increase in Pinterest-referred revenue and bracelet brand Pura Vida reported a 31 percent increase of orders after using promoted pins.

The blue Pinterest buy button is currently only available in the United States on Android as well as iOS devices. The company has not yet announced any plans to expand this feature to other countries.