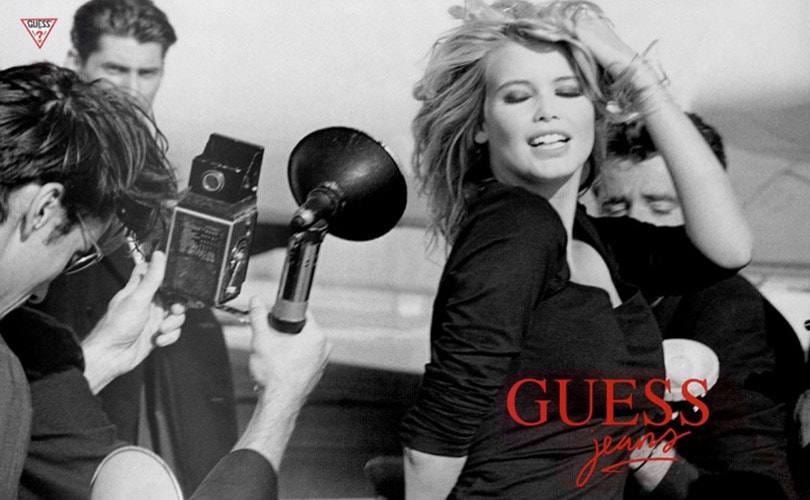 Los Angeles based denim brand Guess is poised to open four jeans and accessories stores in Taiwan as it re-enters the market as part of its wider Asia expansion.

Guess debuted with a store in Taichung on April 30 to be followed by Kaohsiung on May 6 and then a flagship in Taipei in June.

Guess said the stores will be modeled after its restyled global denim-concept store launched in 2016, featuring bright white shelving and contrasting materials, with a decidedly contemporary feel.

"Our vast expansion plans in China are underway and it was only a natural progression to expand into Taiwan," Guess Chief Executive Victor Herrero said in a statement. "We secured key locations in major cities with sizeable stores that will showcase our multiple product categories. The dramatic energy of Taiwan goes hand in hand with the Guess brand. We are excited to reenter the market and look forward to engaging with the Taiwanese consumer.”

As of January 30, 2016 Guess directly operated 835 retail stores in the Americas, Europe and Asia.