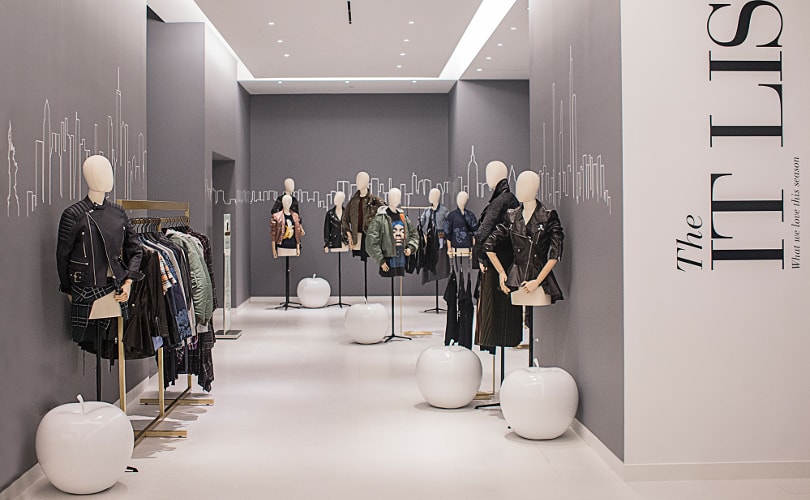 Saks Fifth Avenue recently opened a new boutique in the downtown bustle of New York at Brookfield Place. As the company is normally known for its traditional department stores, this new space adds something distinctively different.

Hover your mouse over the photos to learn more. 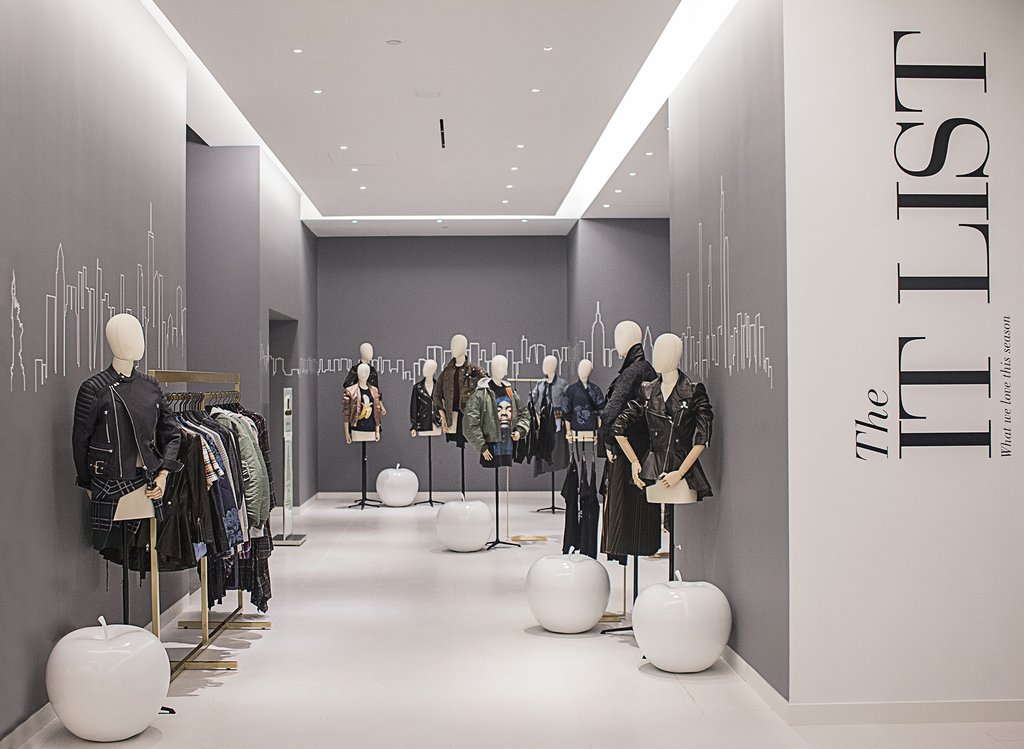 The three-level space shows off an interior decor that emphasizes clean, modern designs. The store shows off a more thought-out approach to its interior, as well as additional features and concepts. With 86,000 square feet, Saks Fifth Avenue in downtown made its debut recently focusing on womenswear. 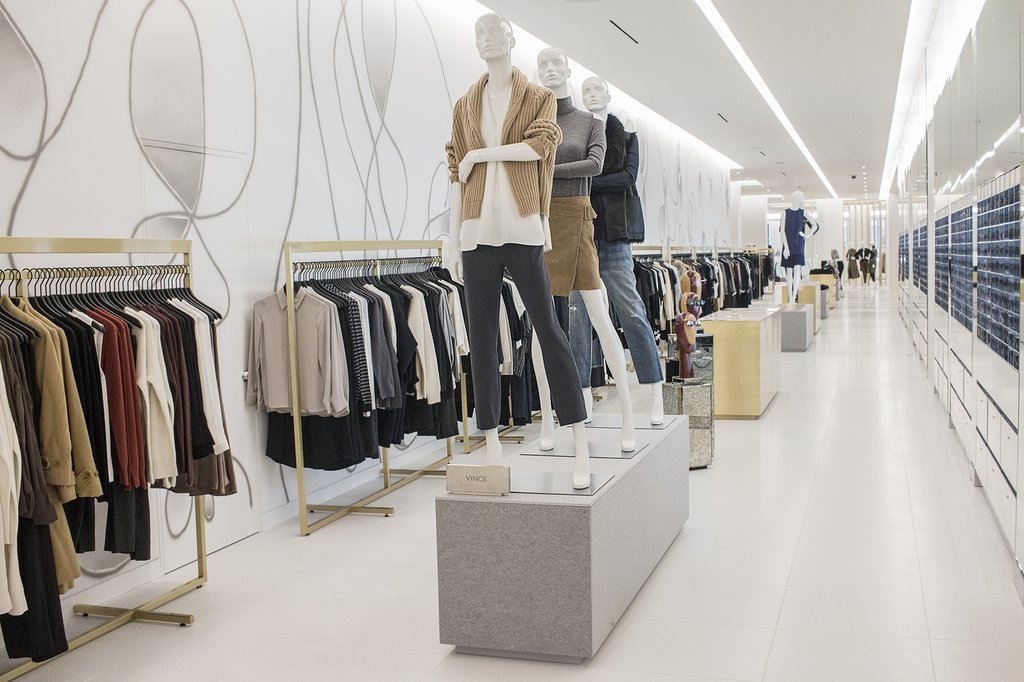 Although the store is smaller in space in comparison to its other locations, the boutique offers more in features behind its original concept. Rethinking the traditional blueprint of a department store, this location adds a bit of personality and originality into Saks Fifth Avenue. The store itself shows off a very well-thought out decor, as well as extended features for consumer shopping. 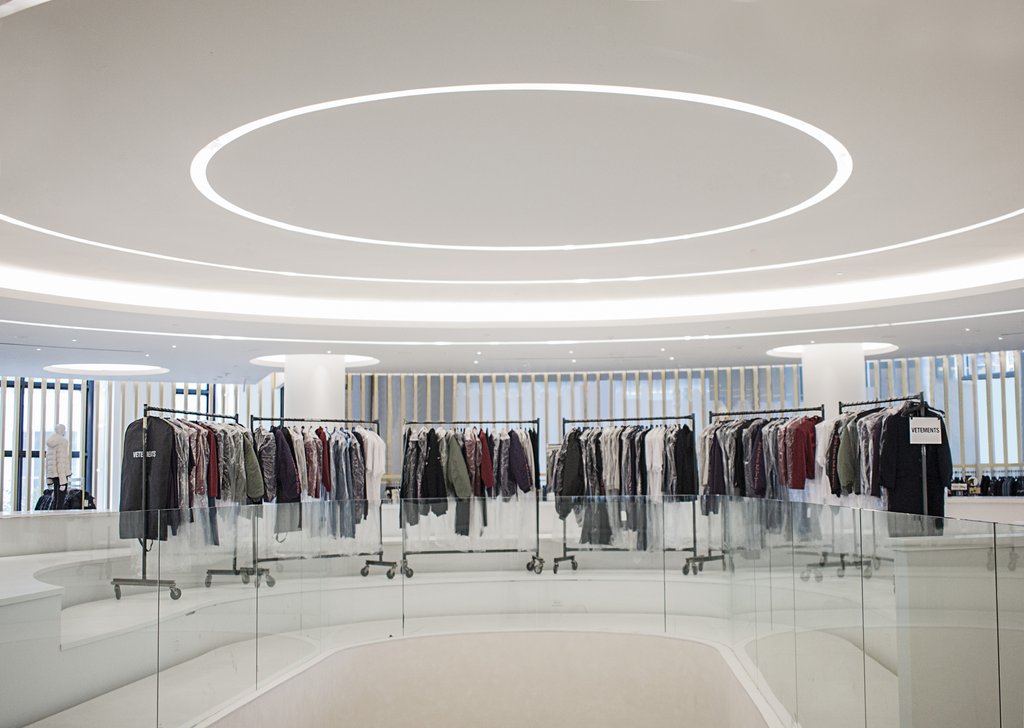 The store showcases unique features such as a sunglasses wall that leads into the shoe department. Each room is designed with a focus in mind, highlighting accessories as well as the apparel offered. Thematically, every room has a distinct aesthetic appeal centered on the art of design. 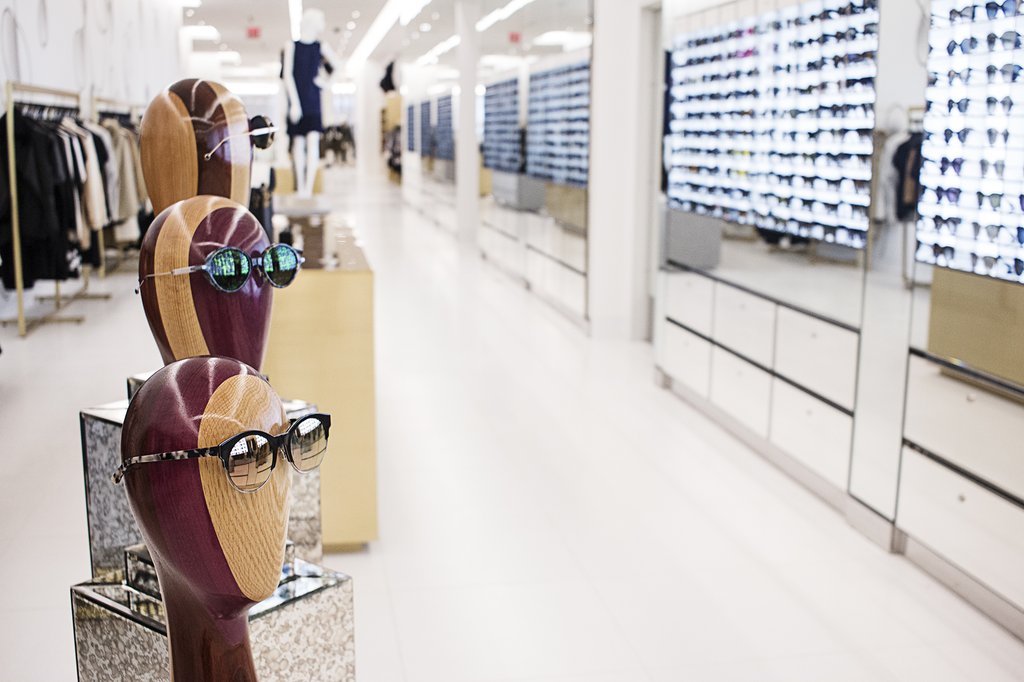 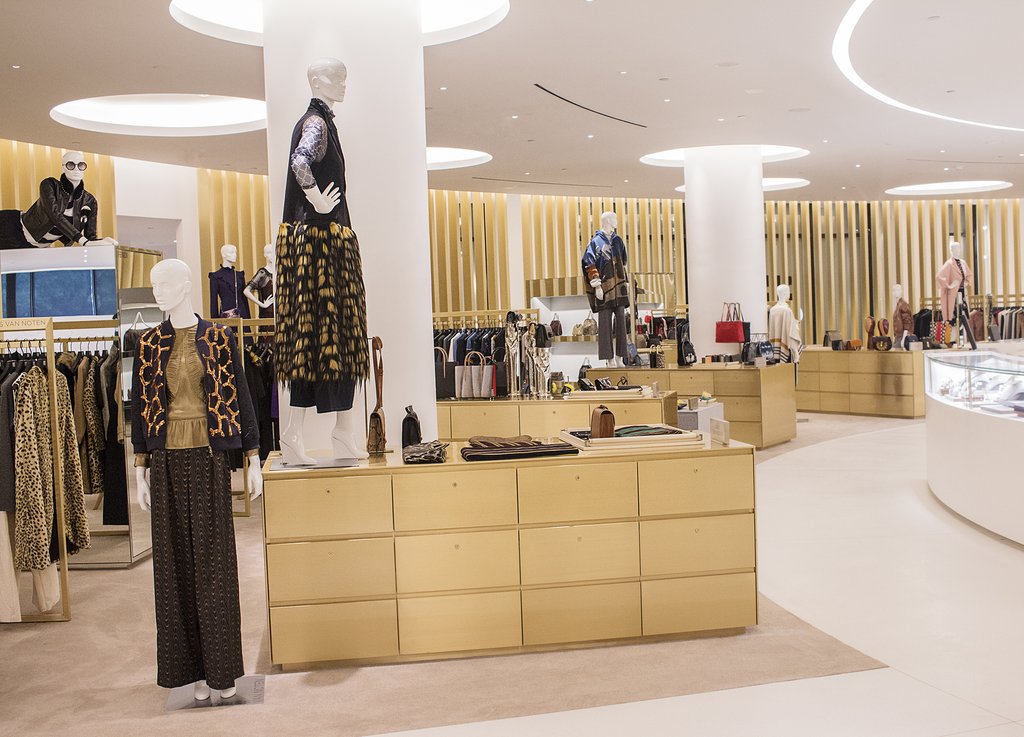 The boutique also offers a huge shoe department, with its pairs spread out in a way that's accessible to shoppers. The department offers up to 1,200 pairs of shoes at the store. 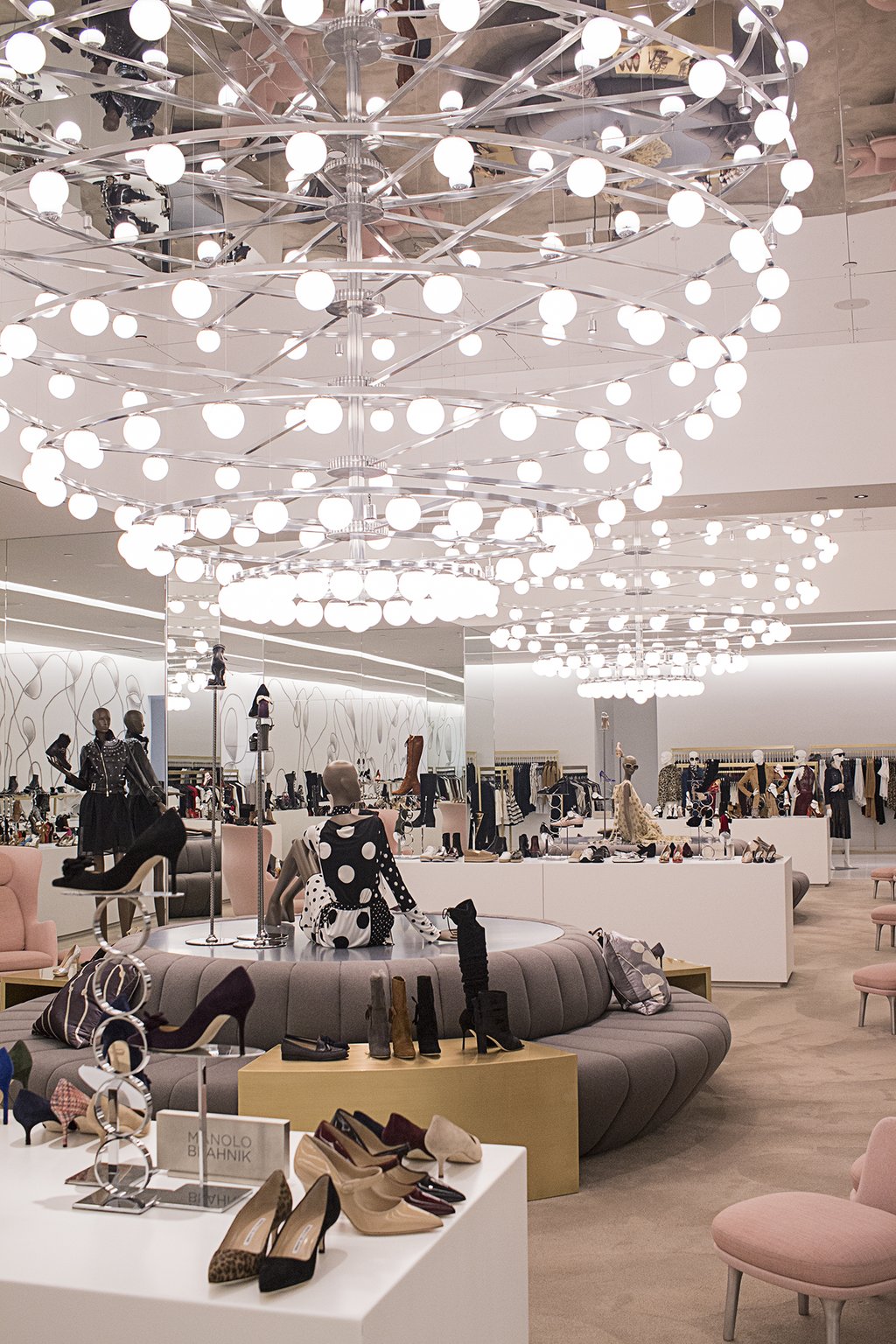 In March 2017, Saks will also open a menswear store nearby this location, focusing on modern fashion as well. For now, this particular boutique serves as the beacon of Saks' new concept with its retail stores.