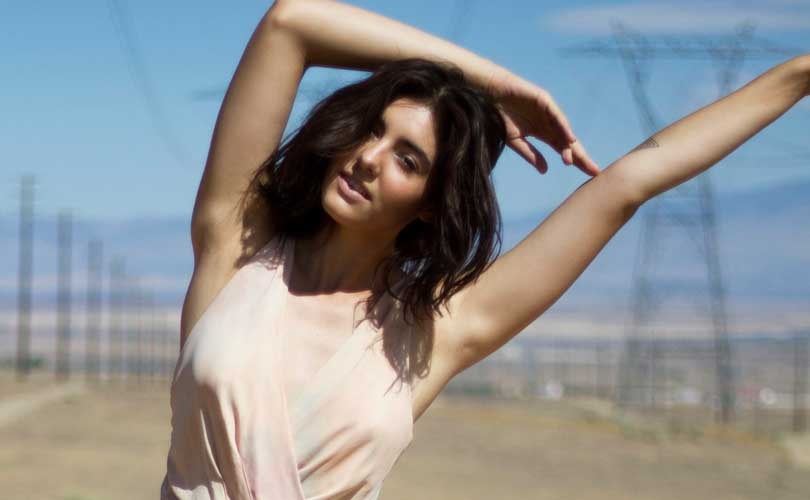 Junim, Los Angeles-based label, is hosting a pop-up shop this Friday in Highland Park. The pop-up will be open June 12 to June 16.

The temporary shop takes place at Weepah Way, contemporary vintage boutique. Weepah Way is known for its curated vintage pieces that range from patterned slip-on dresses, urban denim, and trendy separate pieces. Constance Baker, owner of the boutique, has teamed with Junim designer Haley Solar for the pop-up boutique. With an opening reception event on Friday, Junim LA’s designs will be officially available for shoppers.

Each piece from Junim is designed and dyed specifically in their Hollywood studio. Their made-in-LA apparel mixes traditional and natural dyes to create pieces that are 90 percent reclaimed fabrics. The label uses vegetable and tea as well to create dyes that are unique to their brand and not common in mass-production companies.

The company considers itself an artisan collective, allowing young designers to learn custom manufacturing techniques and apply them to fabrics. Retailers for the label include Lola’s, Rona, Grey, Funky Elegance, Twig and Willow, Luna B, and more. Currently the label is sold at retailers in California, Texas, Washington, and Louisiana.