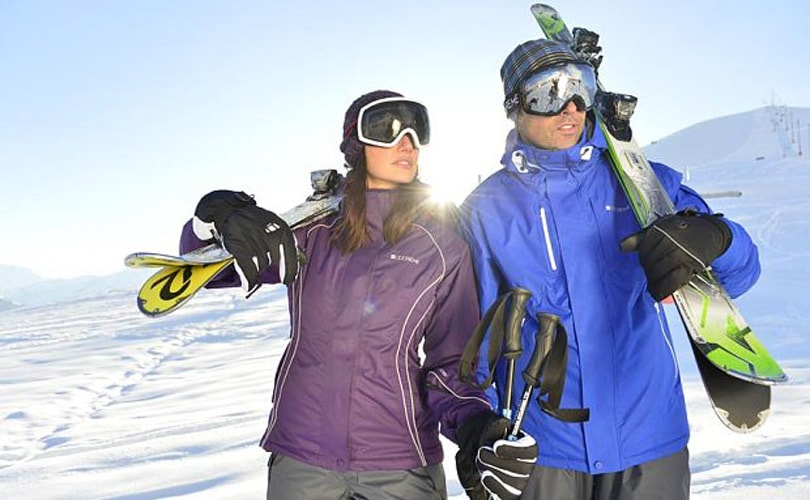 London - Outdoor outfitter Mountain Warehouse is examining a stock market float that could value its company at more than 200 million pounds.

Mark Neale, 48, who started the chain with one store in Swindon in the late 1990s, is understood to have hired investment bankers from Rothschild to advise on a fundraising. It would be the first float of a high street retailer since last March, when the sofa specialist DFS joined the market.

Mountain Warehouse sells ski and hiking gear from 191 stores in Britain. Since 2013 it has expanded into America and Canada, opening 23 shops in cities such as Chicago and Ontario. It has another 12 stores in Germany and Poland.