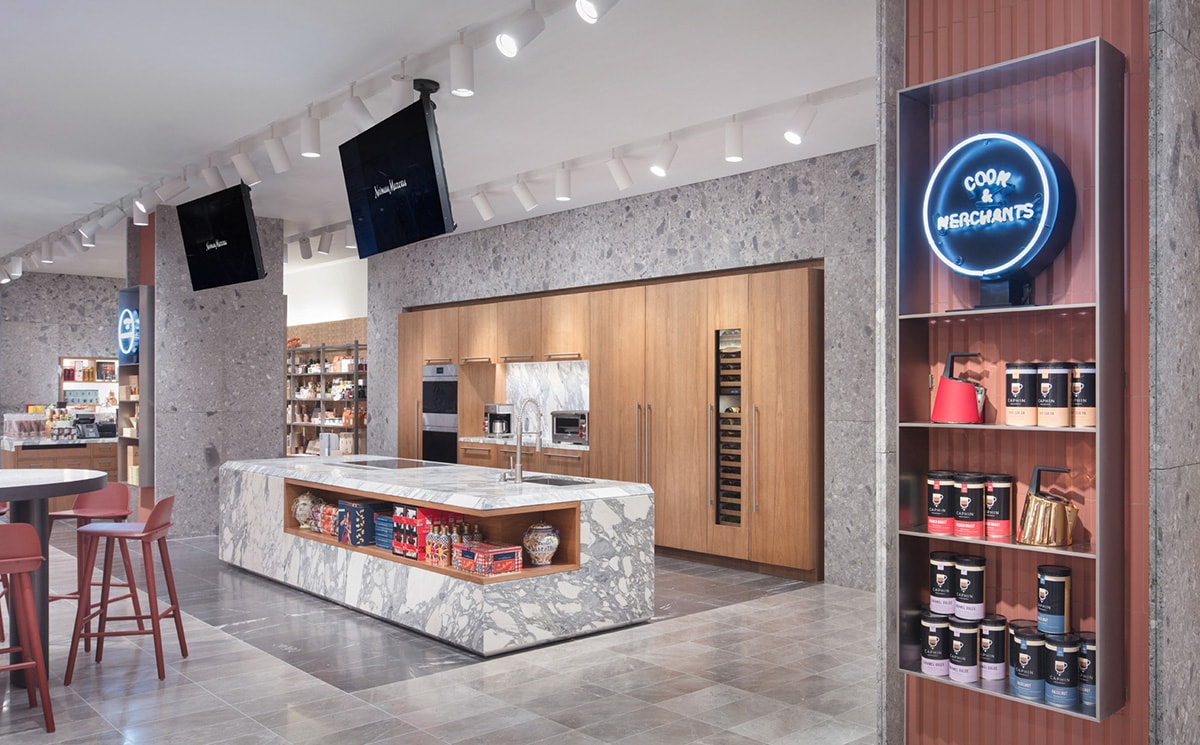 Navigating bankruptcy is never a walk in the park for any company, but Neiman Marcus is facing a particularly tough uphill battle with their recent bankruptcy filing. Neiman Marcus is currently figuring out how to conserve cash when they still haven't opened any of their retail stores. Some states have started allowing curbside pick-up for retailers, although very few parts of the United States are back up to full operations.

Texas was one of the earliest states to begin lifting lockdown restrictions, and while the state is typically a stronghold for Neiman Marcus' business, they have yet to open a single store there. Meanwhile their prime competitor, Saks Fifth Avenue, has begun opening stores.

Florida and Georgia, which have also begun letting retail stores operate, are also key markets for Neiman Marcus, and yet, Neiman Marcus hasn't opened any stores there either. New York City, where Neiman Marcus opened a store at Hudson Yards last year, is beginning phase one of their reopening on June 8, which will include allowing retail stores to offer curbside pickup.

Deutsche Bank has also accused Neiman Marcus of being in violation of an asset-backed loan agreement due to an overestimation of its inventory. Deutsche Bank filed a statement in bankruptcy court in Houston over court protections of the ABL lenders' secured interest citing errors in assumption.

Neiman's inventory a week after the petition filing was 159 million dollars less than the debtor-in-possession budget and the net eligible inventory was 65 million dollar less. This affects Neiman's ability to borrow money.

On May 7, Neiman's officially filed for bankruptcy entering a restructuring process with a 675 million dollar debtor-in-possession loan and commitment from creditors for a 750 million dollar exit financing package from creditors. The ABL agent said Neiman's violated the terms of the agreements and the lenders have significantly less protections than expected under the agreement.

These ongoing struggles between the store openings and the petition from the ABL lenders has some speculating whether or not Neiman Marcus will liquidate, but the company has made it clear that they intend to emerge from bankruptcy fully operational.

Hudson's Bay Co., the parent company of Saks Fifth Avenue, also appears to still be interested in acquiring Neiman Marcus. As America is still reeling from the coronavirus pandemic, Neiman is trying to make as many fiscally responsible moves as possible. It is unclear as to when they will start reopening their fleet of stores, but it could be within the next few days or weeks.