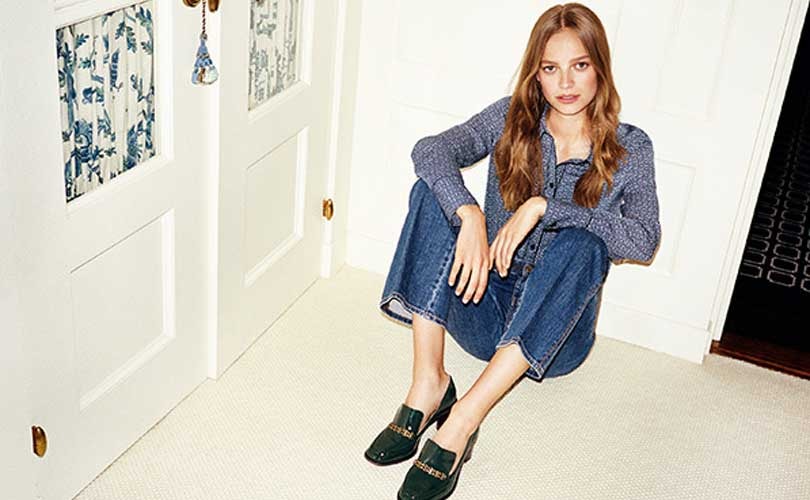 Tory Burch has revealed that she will be opening a new London flagship store on 233 Regent Street as part of her company's plan to grow their presence in England.

The new store will be 3,200 square feet, and will be two floors. It will stock Tory Burch ready-to-wear and accessories. The opening date for the store is scheduled for spring 2017.

The brand also has a store on Bond Street that offers a selected edit of its seasonal collections, jewelry, and accessories. Other stores located around her new Regent Street location include H&M, Banana Republic, and Seven for All Mankind. Her new location was previously home to Michael Kors before they relocated to a bigger space down the street.

For American brands looking to expand into London, now might be the best and least expensive time. The exchange rate for British Pound is at one of the lowest record following the Brexit vote. In spite of Brexit, American brands are still looking to expand into London, most likely because they are taking advantage of the low currency exchange rates.

Other brands that have recently expanded their presence onto Regent Street include Kate Spade, Polo Ralph Lauren, Coach, and Hugo Boss. Lululemon and Stuart Weitzman have stores that are planned to open there soon as well.

New developments on Regent Street are also being spearheaded by Crown Estate, the property company owned by the Royal Family.

London is an important market and a destination for customers from around the world. We are pleased to be extending our footprint with a new boutique on Regent Street, one of the premier shopping streets globally,” Roger Farah, the company’s co-chief executive officer, said in a statement.