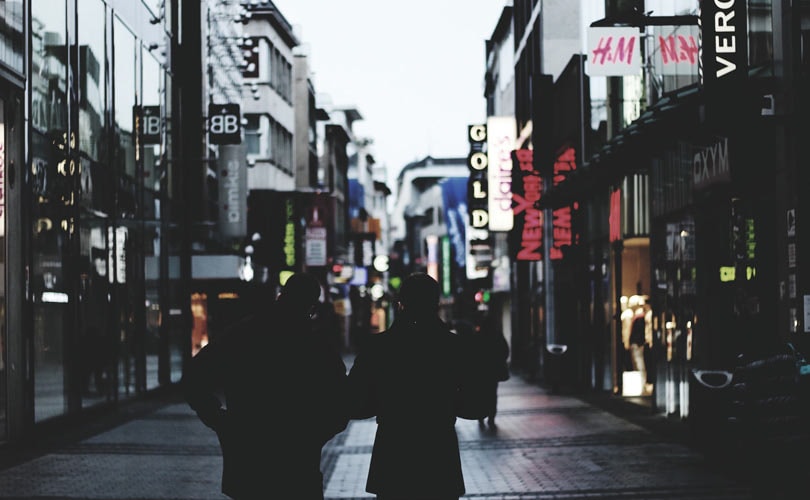 The run-up to Christmas has to date not spurred a boost in sales, with the Office of National Statistics (ONS) reporting retail sales fell to a six-month low in October.

Accord to the ONS a buoyant summer of sales has prompted a spending ease in October. While sales slid 0.5 percent compared to September despite an annual growth it is the slowest growth rate since April. 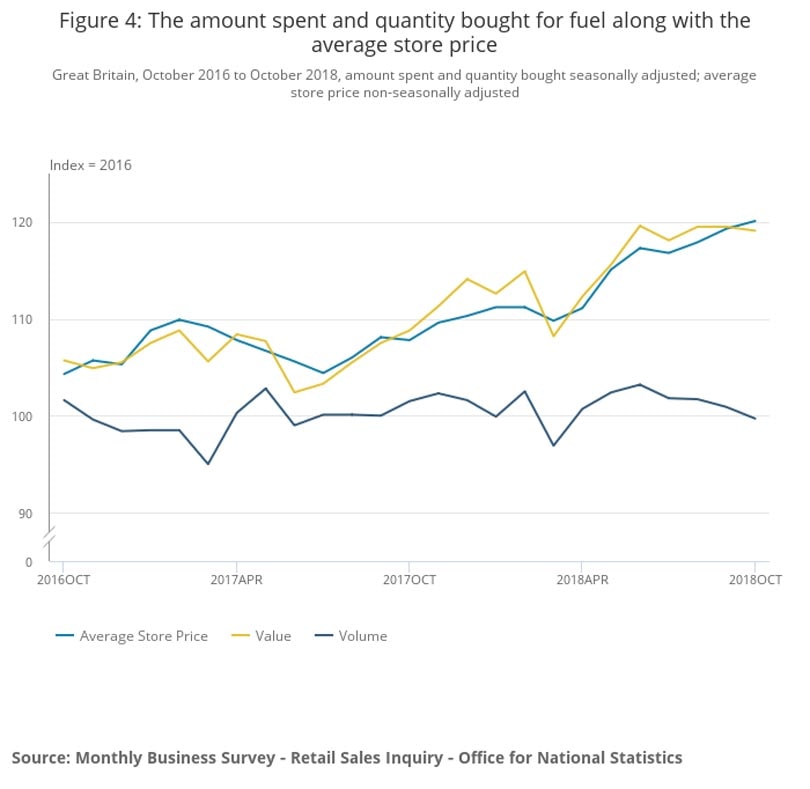 Sales of clothing and textiles were down 1 percent, with feedback from clothing retailers suggesting the monthly fall could be attributed to the mild October weather, which had seen consumers reluctant to purchase winter ranges, according to the ONS.

Separate figures the British Retail Consortium (BRC) and Barclaycard showed households reining in their spending as the summer ended, suggesting that some shoppers were either being more cautious or waiting for Black Friday bargains or Christmas shopping. 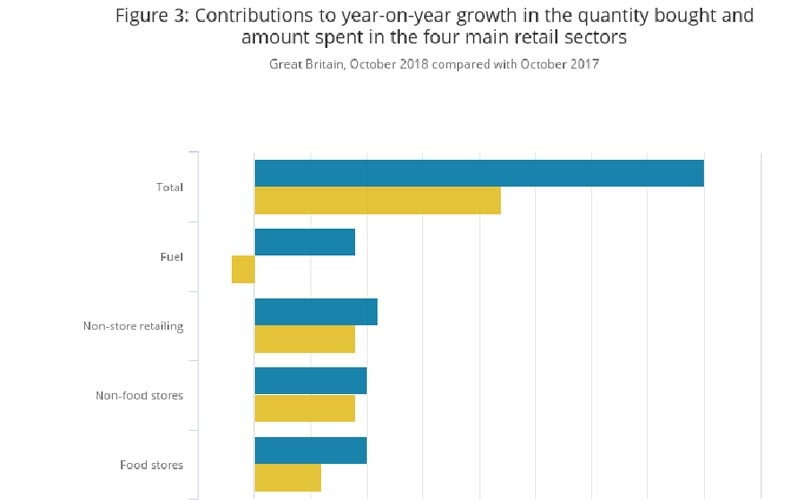 Deloitte head of retail Ian Geddes said: “These figures are not surprising and reflect a clear slowdown in consumer momentum since the summer. Consumers, concerned about their levels of disposable income and debt, are being cautious about how they spend their money. This is creating a highly competitive environment for retailers, who are faced with what looks set to be a very tough final quarter of 2018.While notwithstanding the fact that consumers have a history of surprising the market at Christmas, there is little reason to feel overly positive about the short-term outlook.”

BRC head of insights Rachel Lund said: “After a summer of spending, consumers moderated their purchasing behaviour ahead of the festive period. With little growth in real incomes over the past year discretionary spending has remained under considerable pressure. Brighter weather and the anticipation of Black Friday gave shoppers little cause to splash out the month. Retailers will be hoping that October is not the bell-weather for the golden quarter.”

Online sales as a total of all retailing increased to 18.0 percent from the 17.7 percent reported in September 2018, with all sectors reporting increases in their proportion of online sales in October. Textile, clothing and footwear stores continued with a record proportion of online retailing at 18.2 percent in October. While total retail spending in this sector reported a fall in October, consumers increased their online spending for the goods that they did purchase in clothing stores.