PPR profits up with demand for luxury goods

After swapping its role as MD with accessories brand Kangol Headwear for family time, Jorrit Jorritsma created Millican. Together with his wife Nicky Forbes he launched a travel and outdoor bags and accessories range based on strong ethical and eco foundations. The brand’s name is inspired by […]

A new study has revealed that despite more than 100 million registered users and a record 65 million tweets each day, the marketing industry is still failing to capitalize on opportunities to connect with the consumer-tweeter. The whitepaper, Twitter & the Consumer-Marketer Dynamic, produced by […]

Benetton Group stated its first half 2010 results were positive, reaching €891 million (+1% over the comparative half year). The company said its product mix contributed to this improvement, with a predominance of higher unit value categories. Group brands achieved good results in the half year, […]

Lifestyle label Gant announced it will refresh its website to offer customers an improved online shopping experience. The new format will see elements of the existing e-commerce site developed further to meet Gant’s fashion values. In line with these values, Gant’s site will also be providing […]

Mission Workshop, a San Francisco-based company that creates bags, clothing, and shoes for urban cyclists and world travelers alike, has opened their new European base of operations in collaboration with London's handmade bike builders, 14 Bike Co. The newly-forged space is a rebirth of 14 Bike […]

Footwear giant Nine West has launched a new mobile storefront using Demandware's mobile commerce application. The site, NineWest.com/Mobile, is designed to meet the on-the-go shopping needs of the digitally connected shoe enthusiast who wants to learn about the latest trends and hottest looks of […] 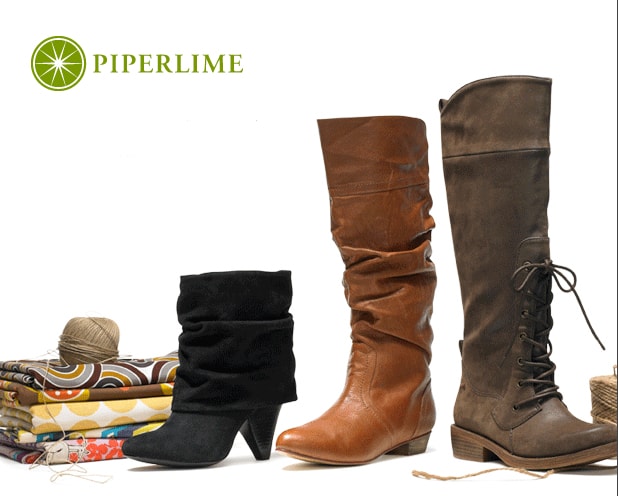 Online boutique Piperlime is launching its first pop-up store in the SoHo neighborhood of New York. The pop-up store will be open for 25 days, starting September 9 to align with New York Fashion Week and closing on October 3, 2010. Piperlime is creating  an engaging store environment that […]