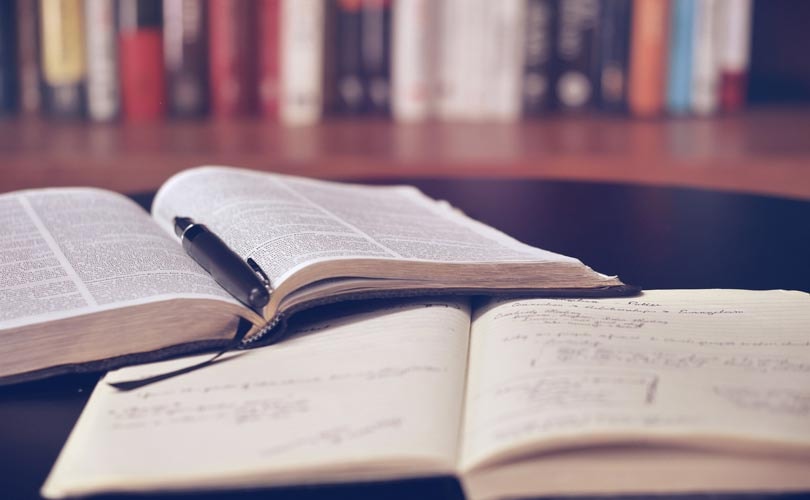 An education: MBAs with Chinese characteristics

At business school with Chinese characteristics, undergraduate students debating how a company should deal with striking workers get a harsh reality check from their professor.

While students suggest negotiating better benefits for the strikers -- a textbook answer -- their lecturer presents them with a classic Chinese company tactic: Get law enforcement to break up the labour action.

China's Communist Party has adapted market economics to its own system since enacting major reforms in 1978, paving the way for the rise of many companies -- and creating the need for business schools to train a new class of entrepreneurs.

"Forty years ago, we never had any business research institutions like that." On December 18, 1978, the Communist Party launched "reform and opening up" under then leader Deng Xiaoping, a series of market-oriented economic reforms aimed at attracting foreign investment.

As new money flooded into the country, there came a need for an expertise in managing companies that were geared towards the market economy. At Renmin, which claims to be the first Chinese university to offer a master's in business administration, students learn to manage human resources and work within organisational structures, but also get tips on how to navigate China's notoriously complex business world.

The theories are mostly Western but the case studies discussed are all Chinese, Mao said, citing home-grown firms like electronics giant Haier and internet giants Tencent and Alibaba.

"There is a push to be creative (with theory application) because the market is multifaceted and very international and in the midst of change," second-year student Li Tangge told AFP.

Over 2,000 post-graduate students go through Renmin's doors every year -- nearly half are in the MBA programme, with about 100 from outside China. "Foreign students come to Renmin University to better understand the Chinese landscape, Chinese application of Western theory," Mao said.

He dismisses suggestions that the programme is a study in contrasts, with entrepreneurship and private ownership diametrically opposed to Marxism, the bedrock of the Chinese government.

"What we do in the day-to-day is think about how to help enterprises increase productivity, and grow wealth. I feel this is something that doesn't conflict (with Communist principles)," Mao said.

State-owned companies monopolise key economic sectors in the world's second largest economy. Yet China is also home to over 370 billionaires and a widening wealth gap between urban elite and rural poor.

The trappings of capitalism -- brought about by what Deng called "socialism with Chinese characteristics" -- prompted some analysts to suggest the party was merely paying lip service to Marxism and that economic concerns had trumped ideology.

But President Xi Jinping has sought to reverse this, making Karl Marx's seminal work, The Communist Manifesto, mandatory reading for cadres after taking charge of the party in 2012.

As part of changes introduced this year, all educational institutes now have Party Committees that are involved in important decisions, said Mao, quickly adding that it was still too early to say what the effect of this was.

But it has also been a difficult few months for some Marxists: since the summer, several activists fighting for the rights of workers striking in southern China have been rounded up by the police.

A hot-button issue, the term "strike" has also been heavily censored on Chinese social media, with reports quickly taken down.

There are some 300 business programmes in all major universities and independent executive education institutes, including the Cheung Kong Graduate School of Business funded by the Li Ka-Shing foundation.

Like any other business school, it offers MBAs but its real crown jewel is the four-day a month executive MBA, which counts China's richest man, Alibaba founder Jack Ma, among its alumni.

Attending a graduate programme in China means being able to network with movers and shakers in the domestic market, said May Mei, a graduate of Cheung Kong's EMBA programme.

"People are very excited when they hear I attended business school in China," said the chief executive of GoalBlue, a non-governmental organisation promoting sustainable living.

"They want to know how we can collaborate, how we can learn from each other and what information I can share with them." Others wonder about the efficacy of a fancy business degree in China, where there is still a tendency to rely on family and friends and an emphasis is placed on "guanxi" -- a Chinese term for personal connections that help facilitate business.

But Renmin student Liu Lu, 20, said the school is giving her the tools needed to enter China's business world.

"In the future, I would be able to transfer these skills into work," Liu said. "There are business models that we learn about in school that give us a better understanding of the commercial world."(AFP)