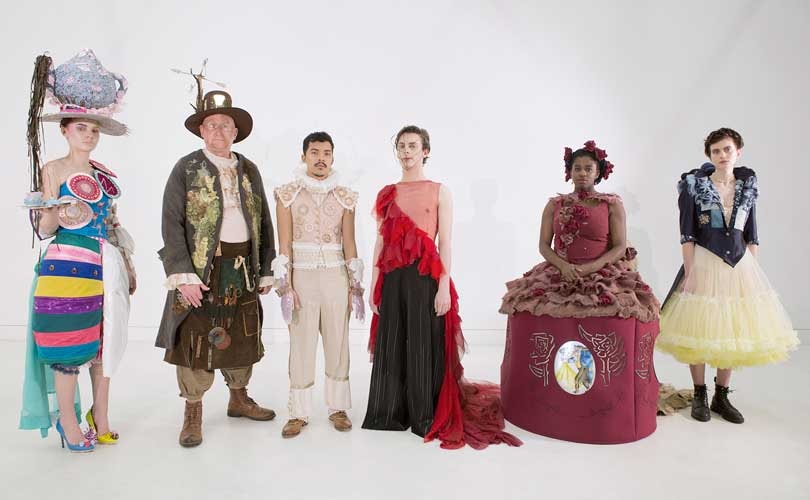 Following in the footsteps of Christopher Kane who launched a capsule ‘Beauty and the Beast’ collection dedicated to Disney’s Belle, students from Central Saint Martins’ BA Performance Design and Practices course have collaborated to create conceptual costumes based on the live-action adaption.

Supported by the film’s Oscar-winning costume designer Jacqueline Durran, the students were tasked to create costumes in homage to ‘Beauty and the Beast’, utilising key themes, motifs, and characters from the film. 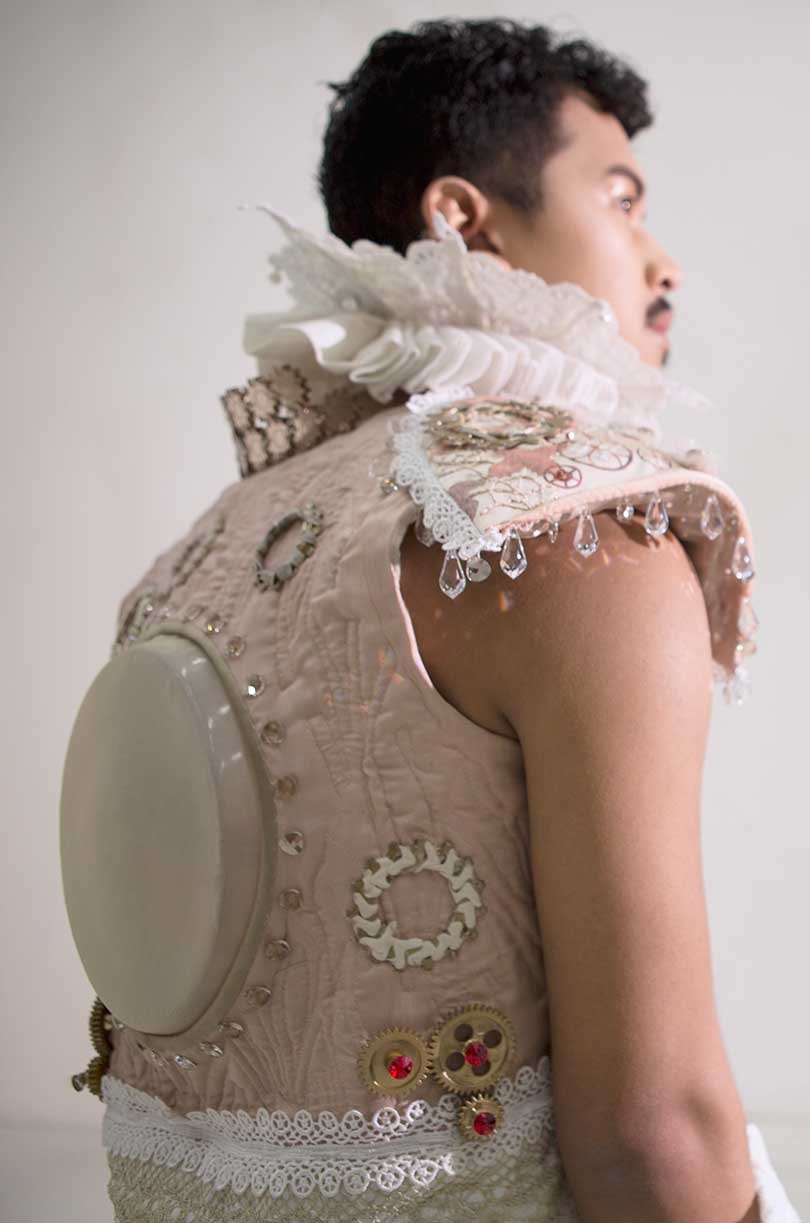 With help from Swarovski, whose crystals feature in several costumes and set design elements in the film, including Belle’s iconic yellow dress which features more than 2,160 crystals. The fashion brand donated more than 20,000 crystals to the Central Saint Martins project, which have been incorporated into all six of the designs. 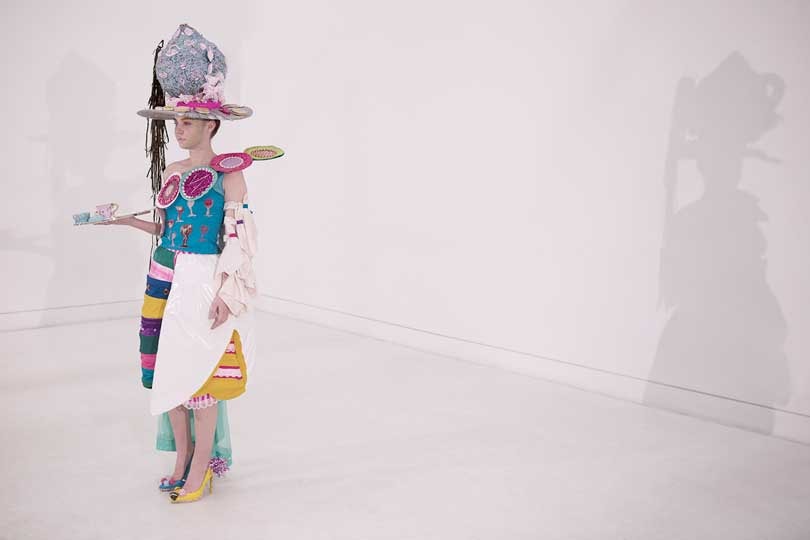 Verity Cleary, costume specialist technician for the Drama and Performance programme and creative lead on the project said: “The Beauty and the Beast project has been an inspiring platform to push the students' creativity and imagination, producing innovative costume creations. The students were extremely lucky to have Jacqueline Durran's guidance during the final design presentation. This supported them in interpreting costumes where sustainability was key.” 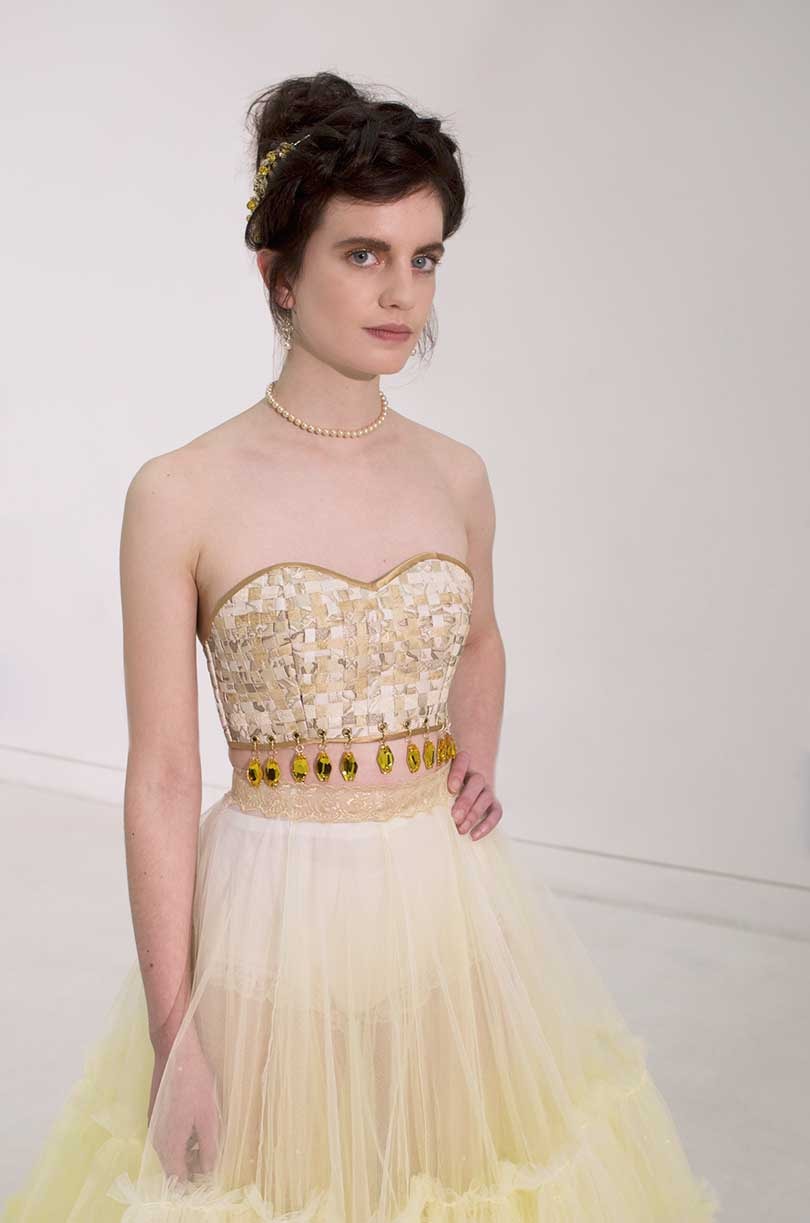 Among the highlights was a costume by the students Faye Lee and Tasmin Case that combines elements from Belle’s famous yellow dress with the beast’s navy bolero, which features Swarovski crystals and ruffles to make it more feminine.

Faye Lee explains: “We took the idea of inner beauty literally, applying it to our design by revealing the layers of undergarments. The film highlights that it’s not all about appearance, and that’s why we combined both Belle and the Beast into our costume.” 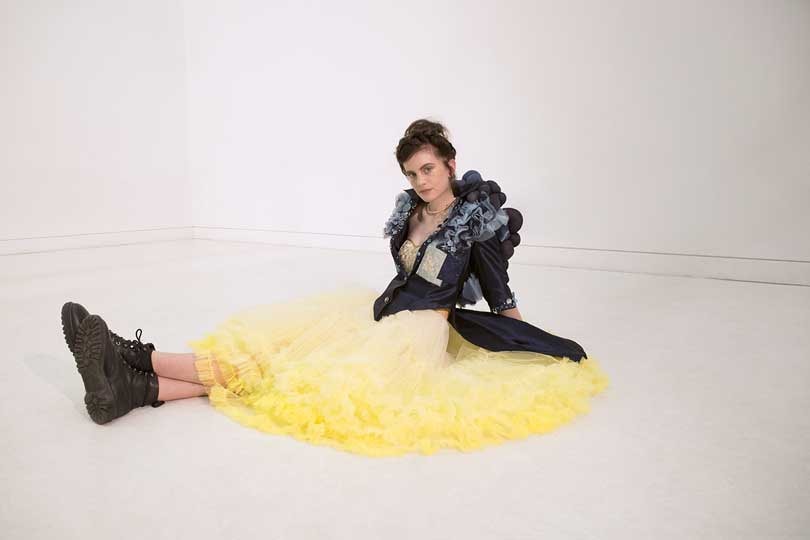 Tasmin Case, added: “The nostalgia of the film made it very interesting from a design perspective - attempting to do justice to a film that resonates with so many who watched it growing up. As an adult, watching the new live-action film, I found new meanings in the story such as acceptance and inner beauty that inspired my design process.” 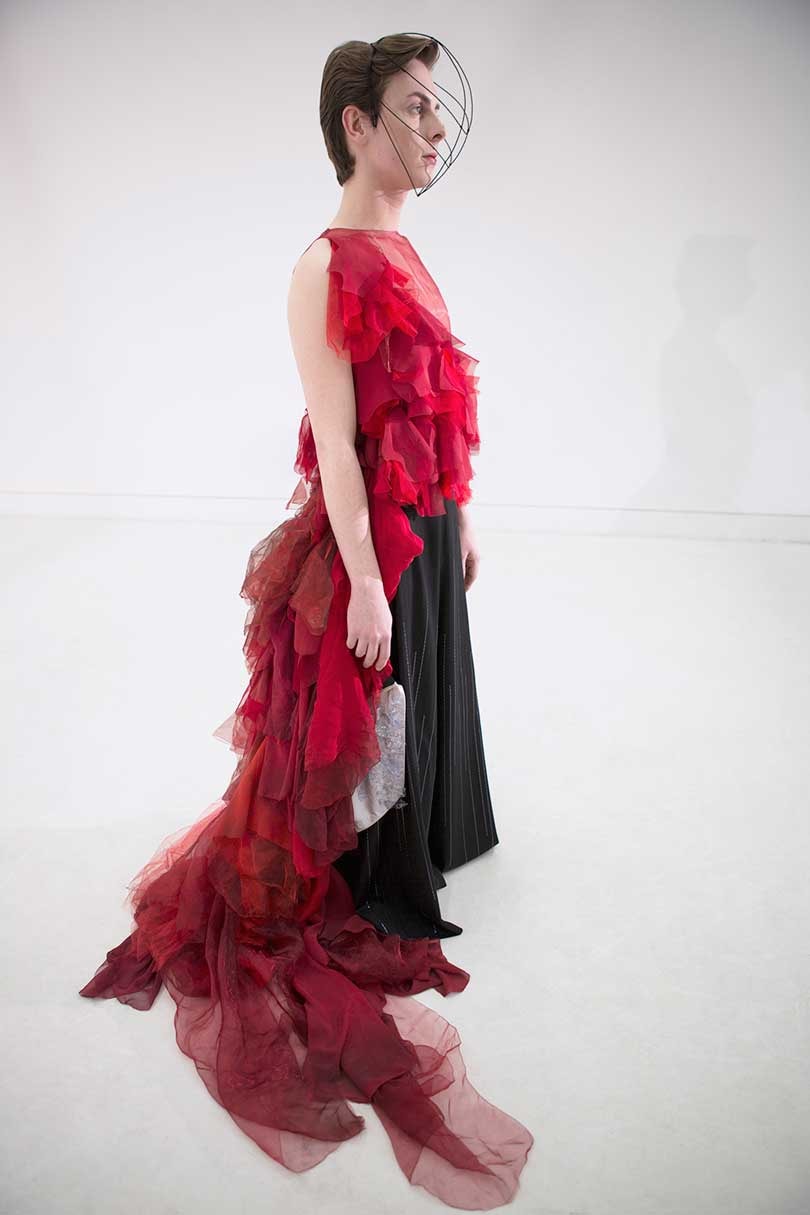 Other pieces included a costume inspired by the mantel clock showcasing mechanics of a clock on the design, while the ‘Bell Jar’ costume features a LED light, and ‘The Rose’ features a train of red ruffles to represent a withering rose inside the bell jar.