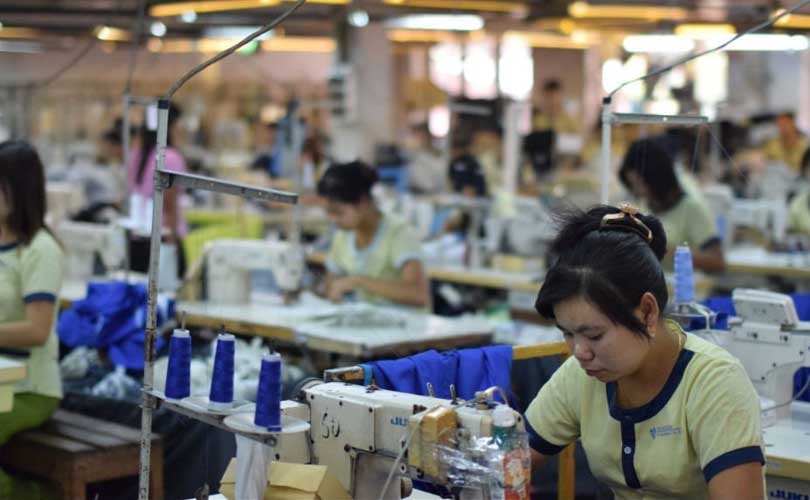 Multinational fashion brand Esprit and IndustriALL Global Union, the world's largest sectorial trade union organisation, announced the signing of a global framework agreement yesterday, which “commits to respecting, protecting and championing the human rights of workers in its supply chain”. It covers 525,000 workers at more than 1,100 suppliers making textile, footwear and apparel products for Esprit in 27 countries.

“Esprit is excited about this collaboration. The Esprit Supplier Code of Conduct has always included freedom of association. This agreement will give us new tools to uphold this commitment in a meaningful way,” said Lary Brown, Esprit’s VP head of global social compliance and sustainability, in a press release. Currently, Esprit sells clothing, footwear, accessories and homeware in 41 countries that is made by suppliers mainly in Bangladesh and China, but also Turkey, Vietnam, India and Pakistan. 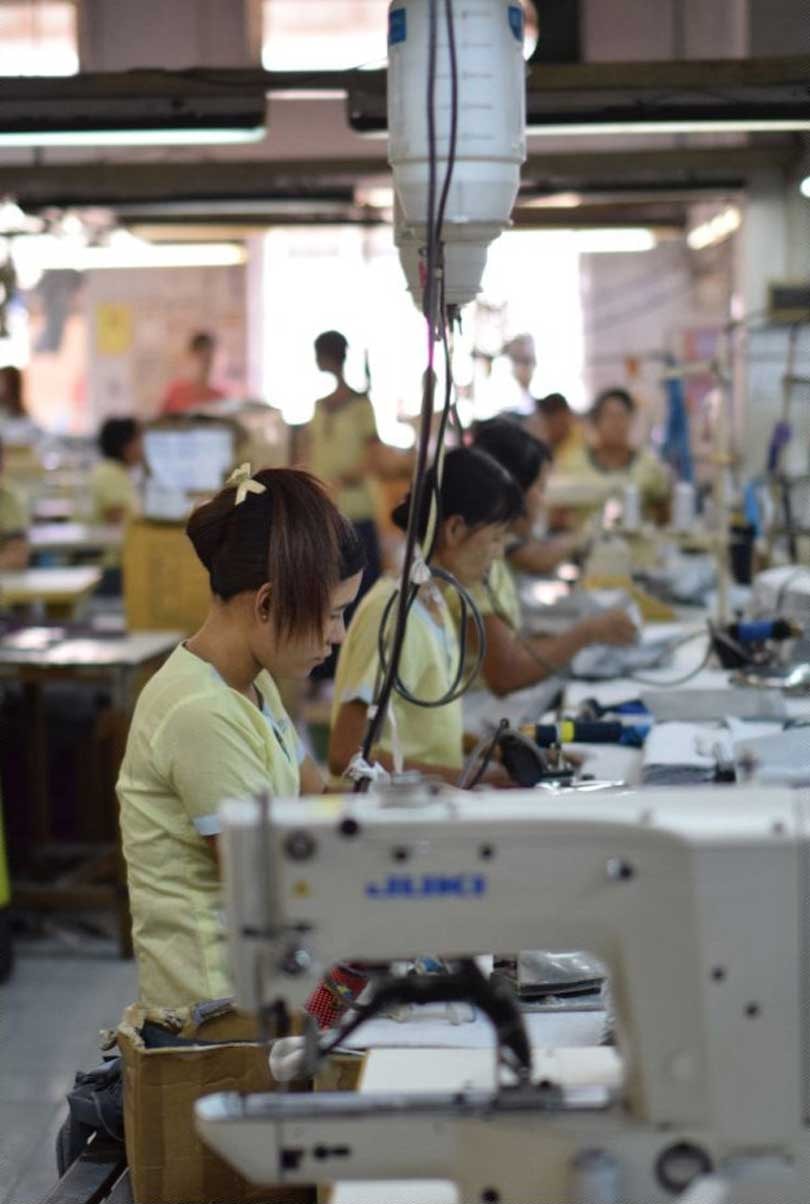 Through the agreement, IndustriALL and Esprit will collaborate to set up mechanisms to make it easier for local trade unions to negotiate detailed collective agreements with all suppliers to Esprit at the national or local level. Together, both partners will also ensure that fundamental International Labour Organization (ILO) standards are applied by their contractors, subcontractors and principle suppliers, including the 1998 ILO Declaration on Fundamental Principles and Rights at Work as well as many other ILO Conventions and internationally recognized standards.

“This is a big step forward for Esprit and for half a million people working in their global supply chain. Esprit recognizes that the best way to empower garment and textile workers is to create an environment where they are free to join a trade union and bargain collectively, while being protected by the highest international labour standards. We look forward to working with our affiliates and using this global agreement to help improve workers’ rights,” commented IndustriALL’s general secretary, Valter Sanches.

Esprit collaborates to protect worker's rights within its supply chain

Concretely, Esprit wants to develop mechanisms involving IndustriALL trade union affiliates and Esprit staff at country level to drive the implementation of the agreement as well as a strategy to develop an enabling environment for freedom of association and collective bargaining.

Designing and implementing grievance mechanisms to ensure the workers’ access to remedy is also high on the agenda as well as implementing a training programme for workers, factory managers and suppliers to “create an enabling environment for freedom of association and to build sustainable internal dialogue in factories”.

Together, Esprit and IndustriAll also want to develop a methodology to periodically assess the impact purchasing practices have at the worker level and to act as an enabler of freedom of association through the requirement of its suppliers to adopt a “positive, open and collaborative approach” towards the activities of trade unions.

This is not the first collaboration of the fashion brand and the global union - Esprit has already partnered with IndustriALL as a member of the ACT (Action, Collaboration, Transformation) Initiative, which aims to implement a living wage in garment manufacturing regions by enabling industry collective bargaining in major producing countries. Esprit is also on the steering committee of the Bangladesh Accord on Fire and Building Safety.