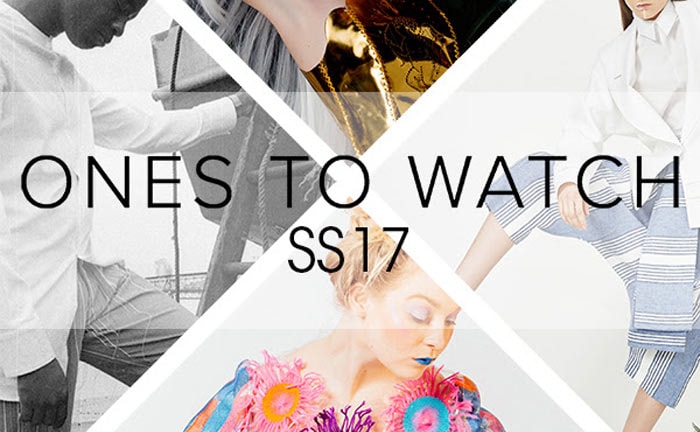 Fashion Scout, the emerging designer platform that takes place during London Fashion Week, has named the four designers taking part in its spring/summer 2017 Ones to Watch showcase.

The aim of Ones to Watch is to raise the profile of emerging design talent globally and to help them develop their businesses international and generate media and buyer exposure. As well as featuring as part of the collaborative catwalk showcase each designer will feature in the Fashion Scout London Exhibition during London Fashion Week.

Ones to Watch designers announced

Fashion Scout founder, Martyn Roberts, said: “The Ones to Watch show is the perfect launch pad for talented new designers. This season’s four designers present completely different visions of the future of fashion. This is the success of ones to watch and why it is so popular.”

This year’s Ones to Watch will take place on September 16 at Freemasons' Hall in London and will be sponsored by UK leading optical retailer Specsavers. 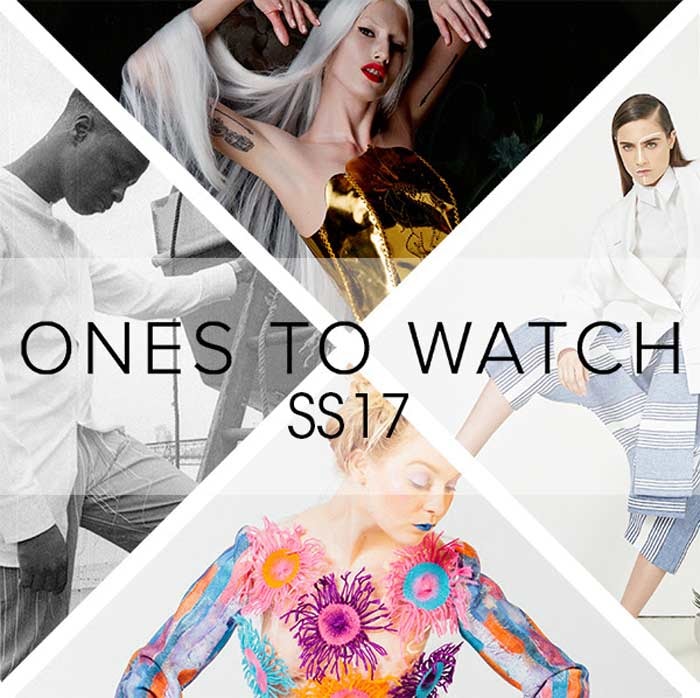 “We are delighted to be part of this event showcasing talent from up and coming designers,” said Vickie Arklie from Specsavers buying team. “These are pioneers of new trends, of which the eyewear industry follows with great interest. Gone are the days when glasses were just worn through necessity - they are now widely regarded as a must-have fashion accessory.”