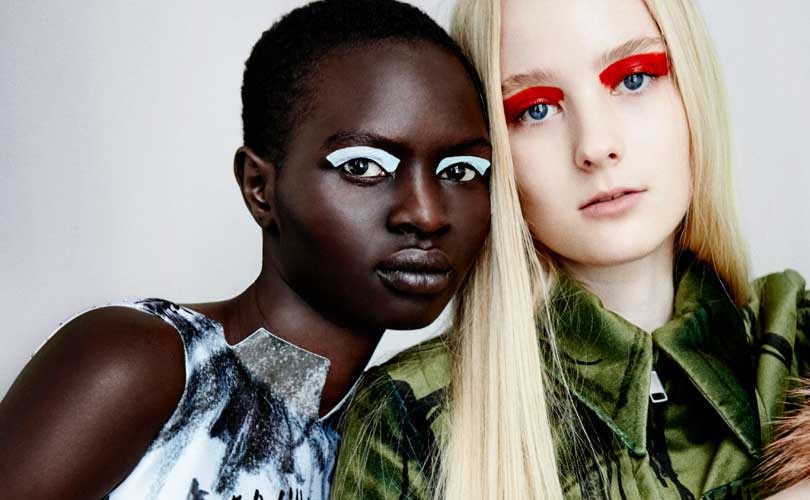 Gimnes’ eponymous label Edda will receive a fully sponsored presentation during London Fashion Week with space to host press and buyers, alongside mentoring in a prize package worth 25,000 pounds across three seasons. 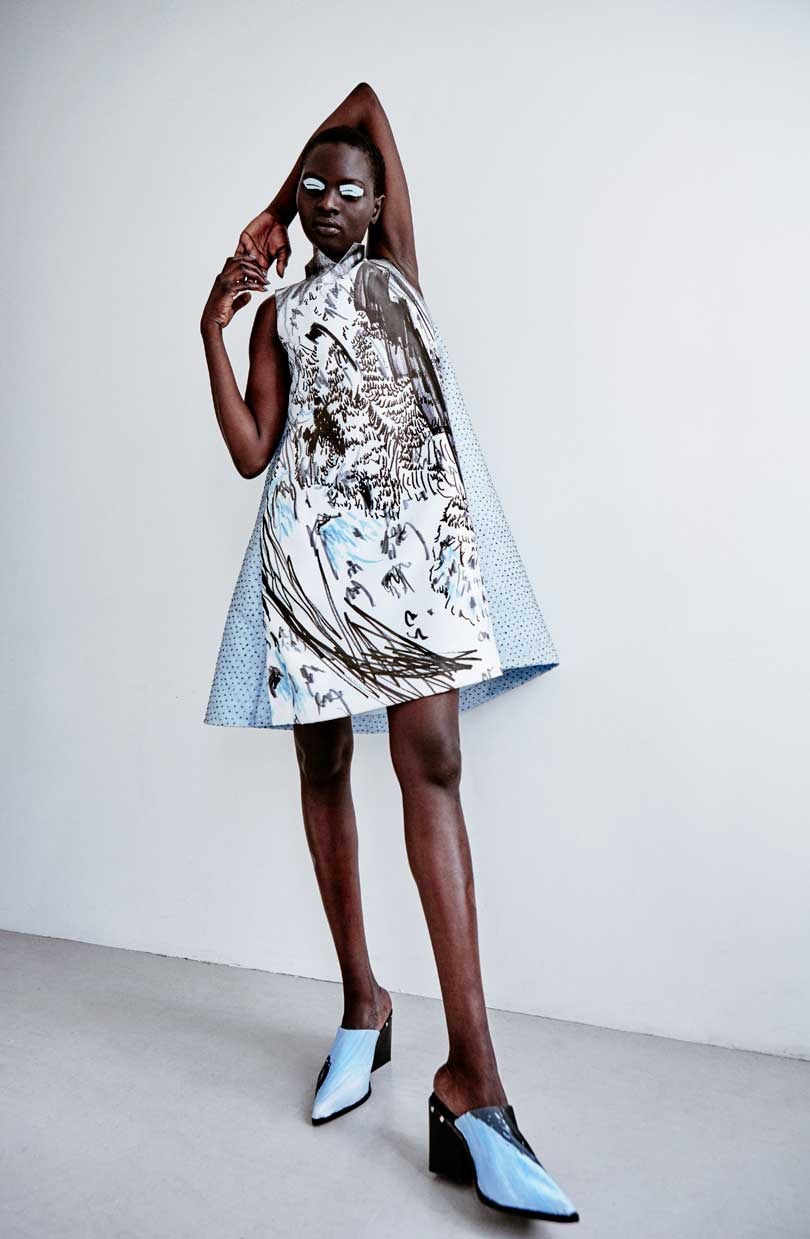 Fashion Scout’s founder and creative director Martyn Roberts said: “Edda is a truly innovative and pioneering designer with a unique and exciting signature. We have been championing her work for the last three seasons and have watched the label win awards around the world. Fashion Scout are excited to give her the opportunity to build the Edda brand and profile here in London.”

Created in 2009, the Merit Award was created to support and develop new designer businesses on a global level. Gimnes will follow in the footsteps of successful past winners including Eudon Choi, Phoebe English, David Koma, Roberts|Wood, Han Wen, Xiao Li and autumn/winter 2017 winner Katie Ann McGuigan. 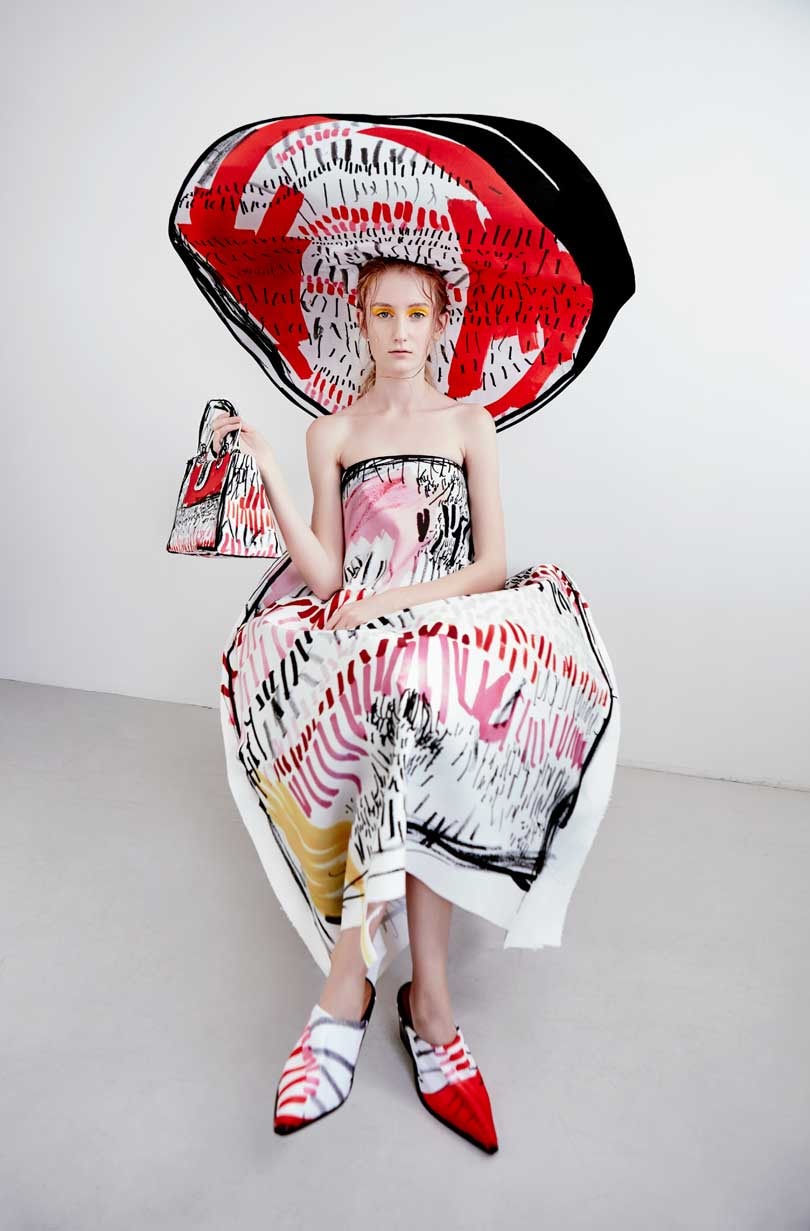 Gimnes, who was selected from hundreds of applicants, was named by the New York Times as one of ten “Fresh out of Fashion School designers to watch” and has also received the autumn/winter 2016 Fashion Scout ‘Ones To Watch’ award. More recently she fought off impressive International competition to win “Germany’s Designer for Tomorrow Award” with Alber Elbaz as one of the judges. 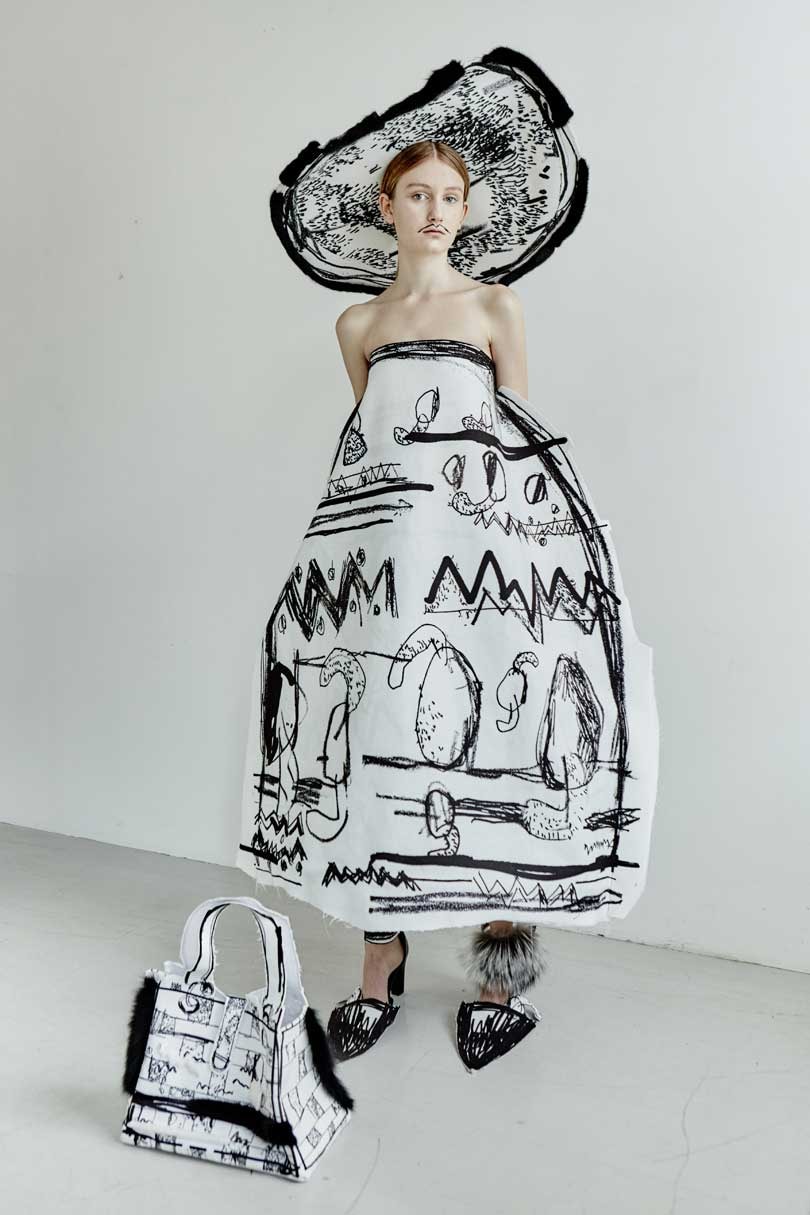 Commenting on her win, Gimnes added: “The Merit Award is an amazing initiative to show support for up-and-coming designers, as getting recognition and guidance is incredibly important at an early stage.

“It is such an honour to receive this award and I am so thrilled to show my new SS18 collection with Fashion Scout this September. For me the Merit Award makes it possible for me to continue to building my brand.”

For spring/summer Edda draws inspiration from 1950s silhouettes, combining elements of sportswear and feminine glamour. The collection, which will showcase on September 16 within the Fashion Scout presentation studio, will feature surface decoration throughout alongside layering that aims to create depth in each garment. 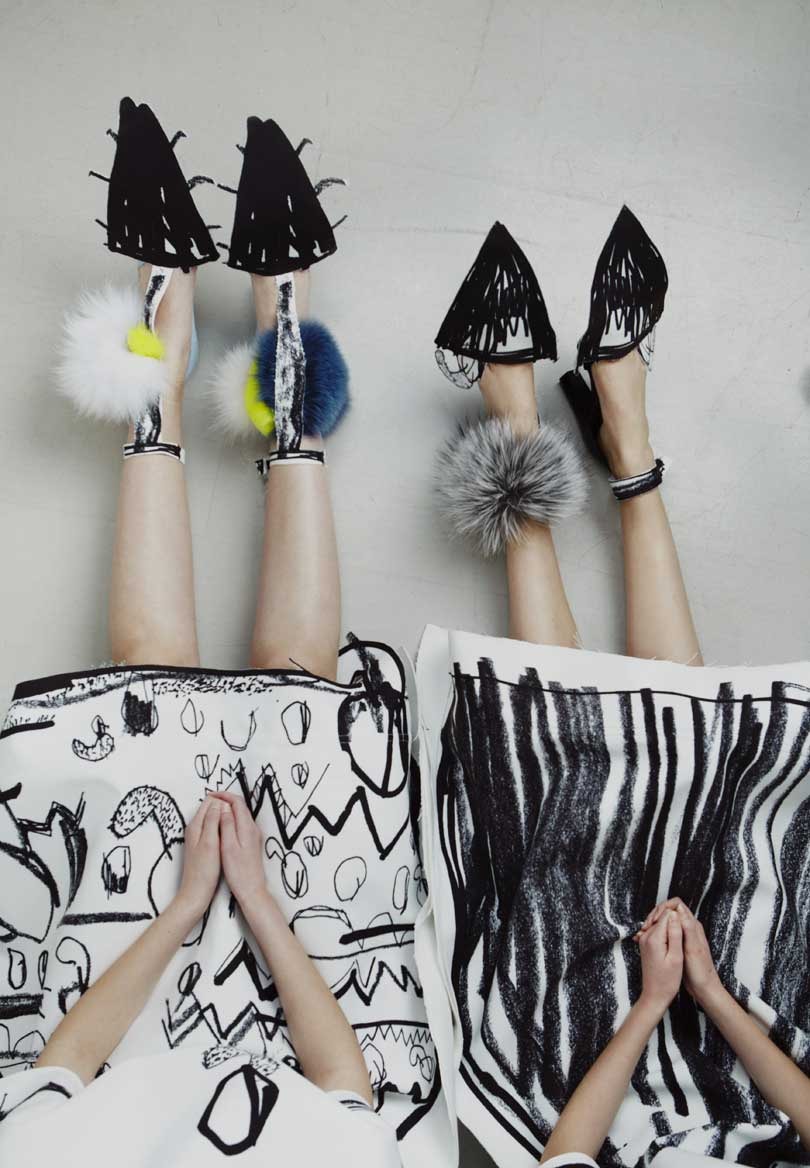