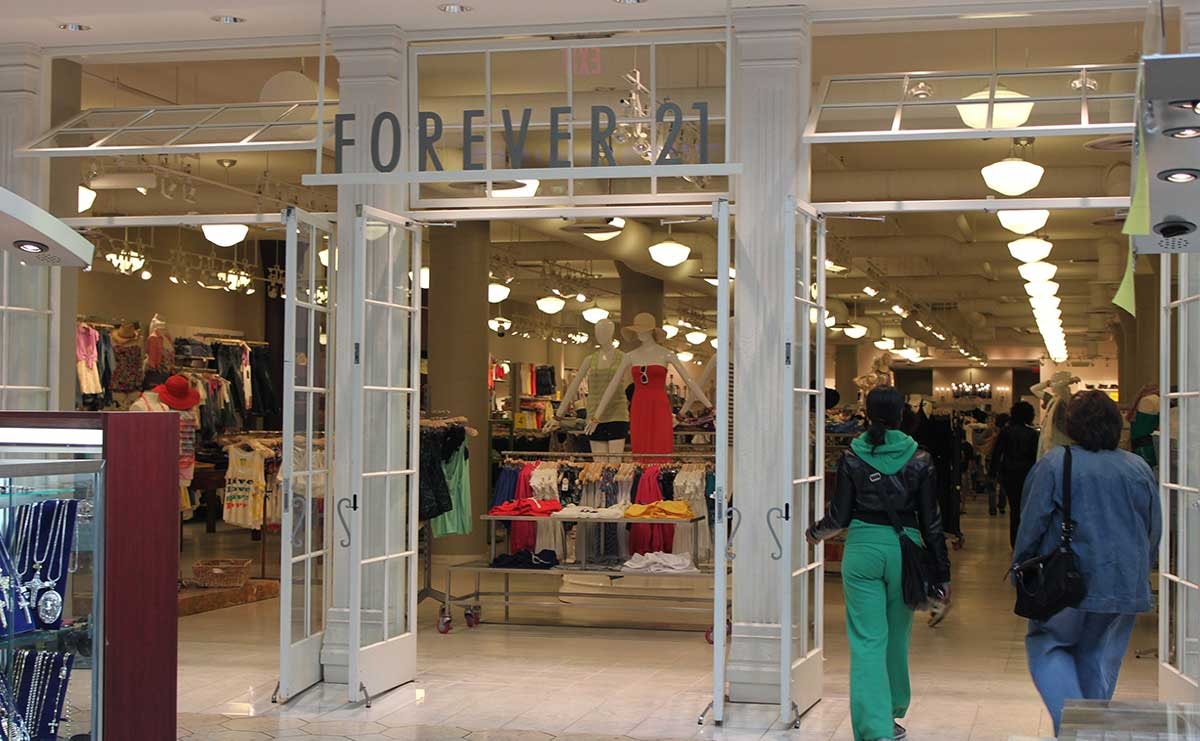 How to convince friends to quit fast fashion for good

We’re caught in a loop: H&M, Forever 21, Target, Zara…Fast fashion is still the default setting for many shoppers. It provides a quick fix that can be hard to break free of, and the hardcore addicts know that the perfect pushback to shut well-meaning friends up is: if we stop buying fast fashion what happens to all the garment workers who depend on that wage? If the demand goes away what are their options? Here is how to answer them.

The future is not binary

This either/or proposition comes from the very companies whose interests lie in the success of fast fashion. But getting out of the loop is where the enlightened consumer is heading, and disrupting structures is where the future of fashion lies. Brendan McCarthy, Parsons Program Director of BFA Fashion Design: Systems and Materiality, at the premiere of Remake’s Made in Mexico documentary last month, said, “We’re working hard at Parsons to develop systems to get out of the mindset that only the current paradigm of a simple black and white argument works. We’re looking at the intersection of different systems, unusual partnerships, working with public policy institutions, even with groups that might surprise you, like AARP, to change systems.”

Fast fashion is a fair-weather friend. If you follow the supply chain, the minute you start having protests, the minute wages go up, the industry leaves anyway

While big fast fashion companies trumpet new ethical credentials every week, and have spent an estimated 2 million dollars on auditing, block chain technology, published codes of conduct and supplier lists, the procedure is essentially about checking boxes, not about sitting down with garment workers in the countries of manufacture to understand their needs. But individuals such as Simone Cipriani, officer of the United Nations and founder of Ethical Fashion Initiative, or Rebecca Van Bergen of Nest, work on the ground to establish meaningful connections between Western fashion companies and maker communities in Africa, Afghanistan and elsewhere. Non-profit organization, Remake, brings young designers to Sri Lanka and Cambodia to meet garment workers and talk with them. Big Western brands set the standards for transparency, and maker communities in other parts of the world, to varying degrees, comply. But they’re not actually engaging with each other. 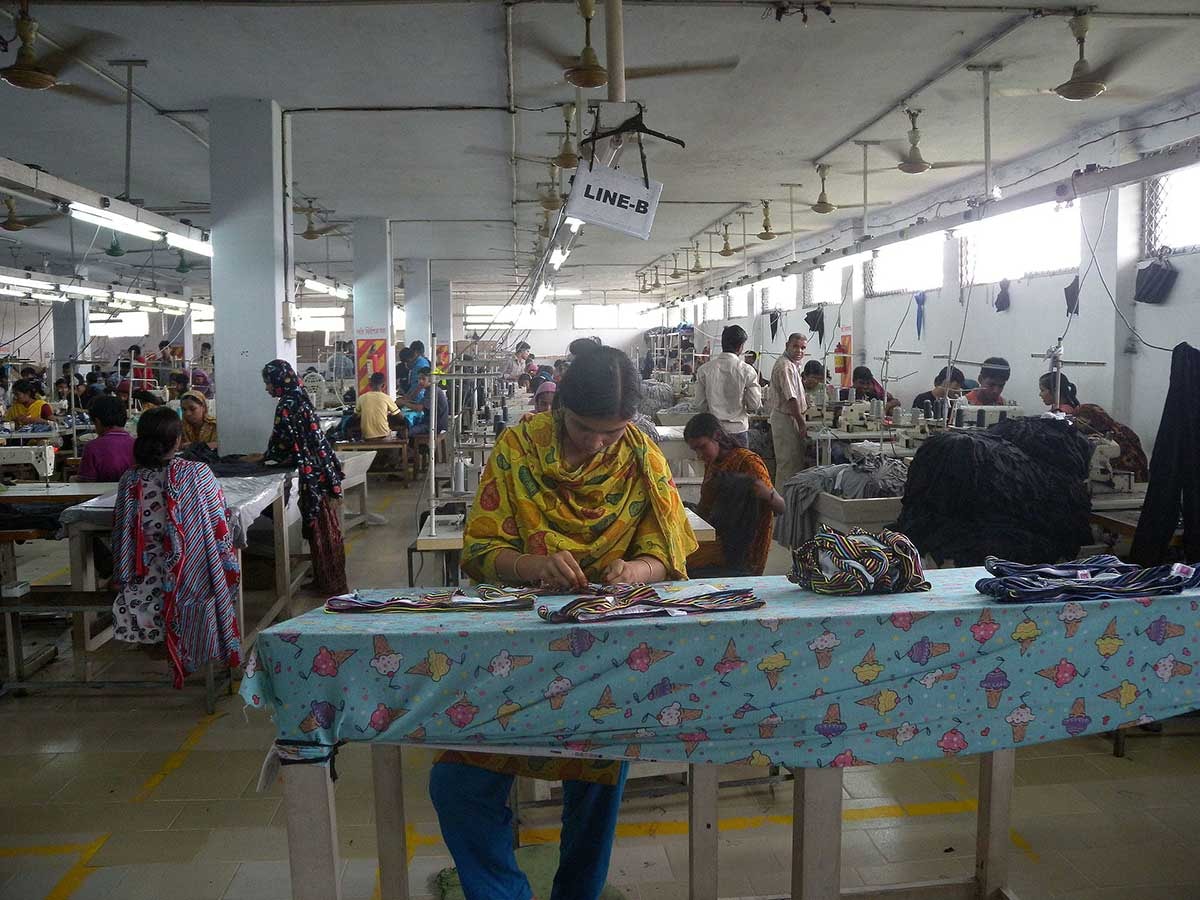 Remake founder, Ayesha Barenblat, told the Made in Mexico audience that our fast fashion consumption does not help garment workers, who are typically women, to build anything solid, or secure a future for themselves or their children: “She is essentially trapped in a cycle of poverty. I hear this argument all the time that at least it’s a job. But if you look at China’s growth, built on the backs of workers, the truth is that fast fashion is a fair-weather friend. If you follow the supply chain, the minute you start having protests, the minute wages go up, the industry leaves anyway. Factory doors are locked, back wages owed and never paid, jobs just disappear. Once China became too expensive, we went to Cambodia, then when the unions there became emboldened, we moved to Myanmar and Ethiopia. We’re leaving a trail of devastation.”

The anniversary of the Triangle Shirtwaist factory fire which claimed 146 lives in downtown Manhattan has just passed. Garment manufacturing has been on a century-long world tour ever since. The similarities between this disaster of 1911 and 2013’s Rana Plaza factory collapse in Bangladesh which claimed 1,134 lives indicates that we have learnt little, merely pushed the problem around. Chinese companies are now building factories in Ethiopia.

To this argument we must add automation. Distressed jeans no longer require 50 workers, only a laser machine. Automation can drive down cost in Western countries and shorten labor time, so that distressing one pair of jeans goes from 20 minutes to 90 seconds. McKinsey predicts that production of simple garments will be fully automated by 2025.

From a planetary standpoint, we can’t sustain our overconsumption but to combat the robots we can invest in humans, and use the small window of time to support those who’re doing good. We can prioritize a new system to replace the one that does not work for so many, and will soon work for even less. 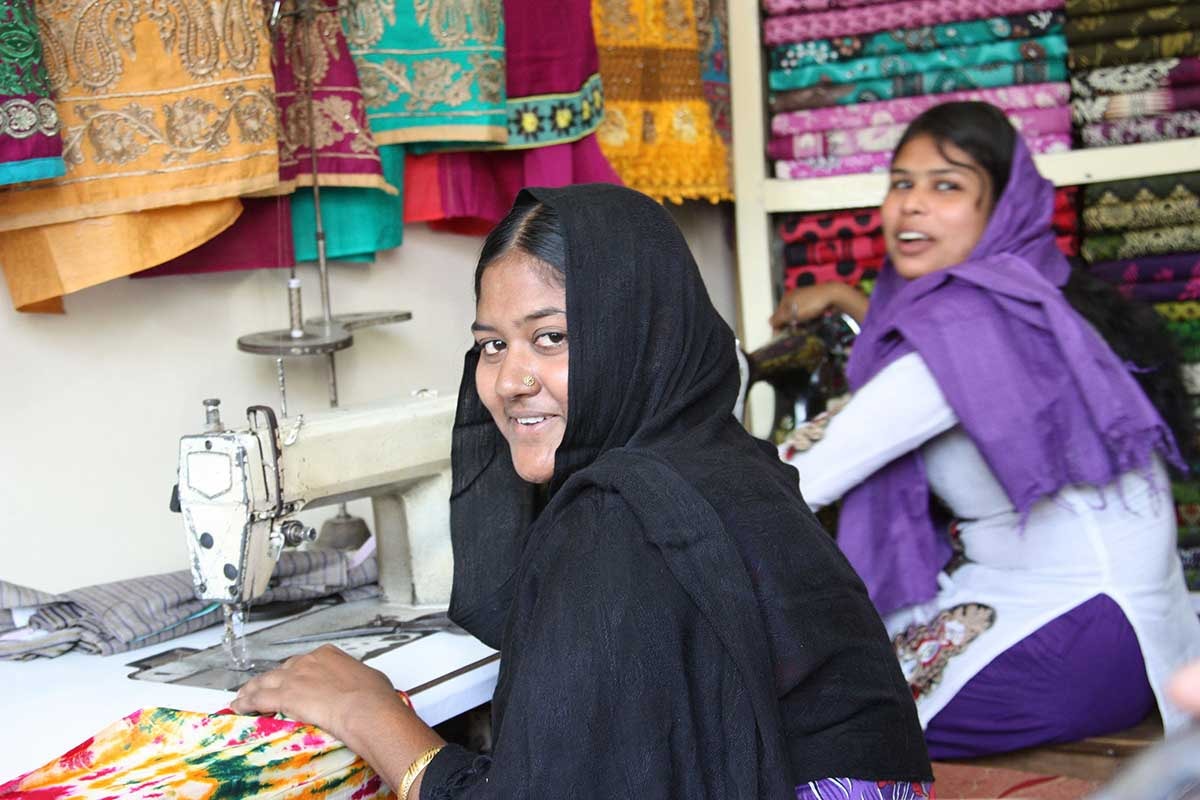 The colonizer’s attitude lives on

The power imbalance between the workers and the wearers harks back to the tyranny of white colonialism and black and brown skinned people. Garment workers are over 80% female, factory bosses are overwhelmingly male, and the women are often subcontractors who are invisible on the brands’ supply chain, perhaps working from home with no concept of workers’ rights, no bank accounts, paid by the job not by the hour. Or they work among hazardous fumes in barely-up-to-code buildings, enduring sexual harassment, and other abuse on a daily basis.

There is a level of condescension in the attitude that we are helping them out, cloaking in magnanimity our addiction to cheap goods. Where would they be without us? Remake’s findings from Mexico, Cambodia, and Sri Lanka indicate that when the garment workers know their rights they are plenty able to advocate for themselves. Barenblat says a sign of success for these women is when they buy a smartphone and connect with Remake on Facebook to participate in the conversation. China is no longer known for its cheap manufacturing, but since 2010 the yearly average wage has increased by 80 percent.

High-end brands like Burberry are renewing emphasis on their Made in England products and Hugo Boss on its Made in Germany offerings. But according to Bloomberg, “Fast fashion is giving way to ultra-fast fashion, as practiced by online retailers such as Boohoo, Asos and Lesara.” A recent McKinsey study indicates that by 2025 half our clothes will come from “nearshoring,” or neighboring countries, as lead times become even more critical in our craving for instant gratification. While for those who want to invest in American goods, moving production home would increase cost by an estimated 17 percent.

Just don’t do it

Accept personal accountability, don’t expect brand accountability. Buying less isn’t popular, in the same way that convincing people to stop smoking a decade ago wasn’t popular, but it is the healthier option. Discovering where garments are made is a step towards conscious consumerism, as is rewarding the many brands that are trying to work fairly with maker communities.

The most important movements historically have been grassroots-activated so changing our personal behavior can lead to policy and law change. We have the power. But the answer lies more in what we do not do: not buying that T-shirt, that pair of jeans. In not doing, we can topple the unjust regime. So the next time someone fires back with “what would happen to garment workers if we stopped buying fast fashion?” we have the response: We give them a chance to thrive in dignity, to build financial security and to participate in a global movement.