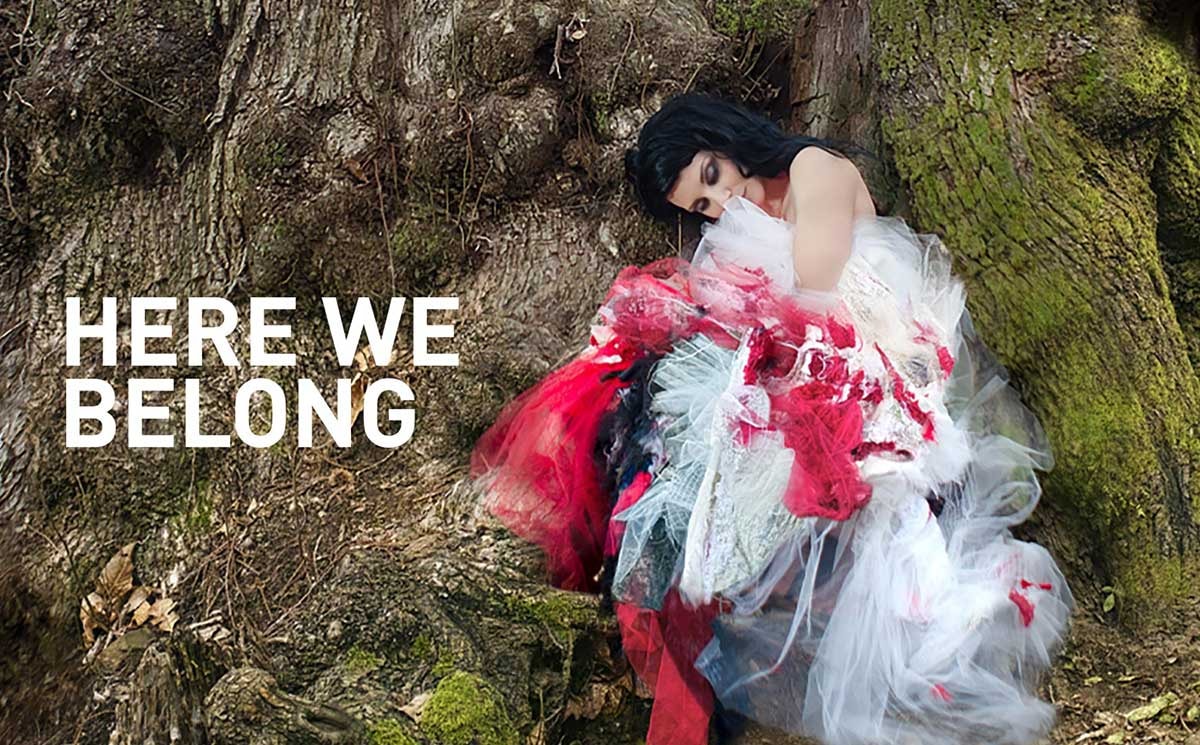 ITS 2020 names finalists and postpones event to October

The International Talent Support competition, which celebrates and promotes emerging designers, has named 36 finalists for its 2020 competition, and confirming that its event has been postponed from July to October 23, 2020, due to the coronavirus pandemic.

“All this, that for us represents continuity and security, today acquires a new value and meaning,” said Barbara Franchin, founder and director of ITS. “The collaboration and support from the territory and the partners, as well as the extraordinary resilience shown by the ITS team and by all the talents who decided to take part in the 2020 edition, acquire today a greater meaning and impact on our project and on each one of us. Every portfolio received is a like a germ of resilience, the will to regenerate, the hope for a different future to be conceived and created together.”

The UK will be represented by Central Saint Martins graduates Tara Al-Wali and Cameron Williams alongside Graduate Fashion Week George Catwalk to Store Award 2019 winner Rosie Baird from Edinburgh College of Art, who were all selected as finalists for the ITS Fashion Award as well as the ITS Fashion@Work by illy Award, while Scarlett Gapp from the University of Portsmouth was named as a finalist for the Lotto Sport Award.

In addition, emerging talent from Ireland has been recognised with Andrew Bell selected as a finalist for the ITS Fashion Award, while Rebecca Mardsen will compete in the ITS Accessories and Jewellery Award, both designers studied at the Royal College of Art in London.

The winners of the coveted ITS Fashion Award and ITS Accessories and Jewellery Award, will each receive 10,000 euros and mentorship organised by Fashion Revolution, while the ITS Fashion@Work by illy Award that challenges designers to revolutionise the bartender’s apron with a focus on sustainability will win 10,000 euros, and the Lotto Sport Award will offer the winner a 3-month internship.

This year's winners will be announced at an event in Trieste, Italy on October 23.