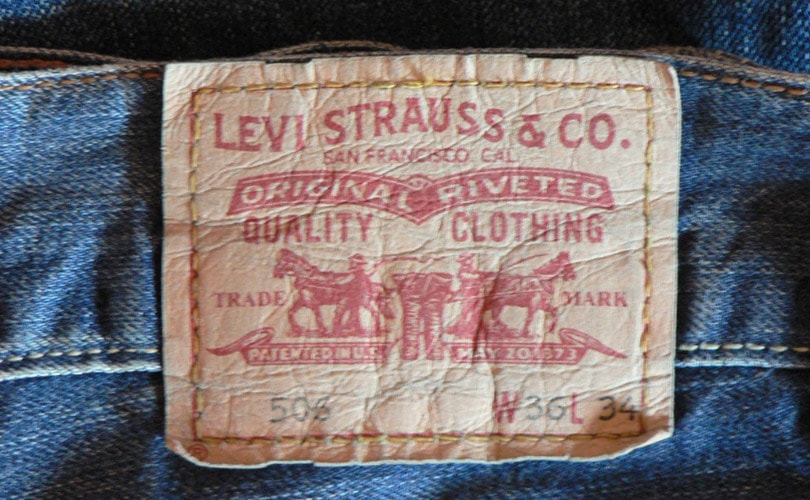 Levi Strauss & Co. has become the latest American fashion brand to take a political stance. The denim brand’s cause of choice is gun violence, and CEO Chip Bergh has made views clear.

"You may wonder why a company that doesn't manufacture or sell guns is wading into this issue," he wrote in a Fortune op-ed, "but for us, it's simple. Americans shouldn't have to live in fear of gun violence. It's an issue that affects all of us—all generations and all walks of life."

Levi’s outlined a four-year plan that entails donation over 1 million US dollars through the company’s new “Safer Tomorrow Fund,” an initiative to benefit existing nonprofits working to end gun violence. In addition, the brand has announced a partnership with Everytown for Gun Safety, a group advocating for gun safety rather than firearm illegalization. And finally, Levi’s has shared that the company will double any of its employee’s donations to the Safer Tomorrow Fund.

Bergh points out that the American heritage brand has always been at the forefront of controversial issues in its country, mentioning that Levi’s integrated factories in the American South before the Civil Rights Act required companies to do so and offered benefits to same-sex partners of employees back in the 1990s.

The Levi’s CEO has made it clear that the brand’s stance is not anti-gun, but rather pro-gun safety. “I know that Americans, including many of our own consumers, employees, and other partners, hold a wide spectrum of views related to guns,” he wrote. “I’m not here to suggest we repeal the Second Amendment or to suggest that gun owners aren’t responsible.”

The United States has witnessed an unfortunate number of mass shootings, this year, including one that resulted in 17 fatalities in Florida’s Marjory Stoneman Douglas High School and 10 at Santa Fe High School in Texas. Concerned citizens have been looking to politicians for a solution, yet private companies and retailers seem to have a faster response. Earlier this year, major American retailers Walmart and Dicks Sporting Goods revised their gun sale policies, refusing to carry assault-style rifles and bump stocks, weapons that have been used in mass shootings in the past.

Bergh closed his op-ed with, “Our country has faced seemingly intractable issues like this before, but together we’ve overcome them. We can do it again. Together we can put an end to the gun violence epidemic in America.”