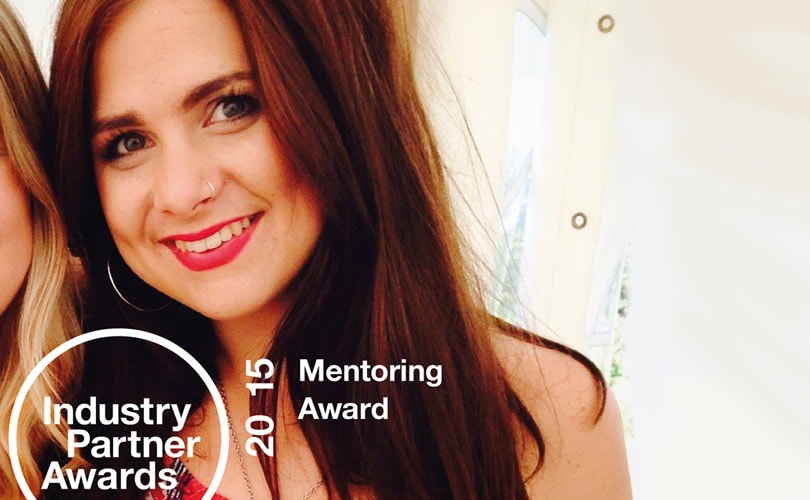 What better way is there for fashion student to learn about the ins and out of the industry than from someone who has inside knowledge? With this thought in mind, the LCF offers its students the chance to receive mentorship from a fashion professional. As the guidance that these mentors offer students is often invaluable, the LCF also offers the Mentoring Award, which is part of the Industry Partner Awards (IPA). This year´s Mentoring Award was presented to LCF alumna Lydia Freeborn, who is currently working as a junior designer at French Connection.

“Having had a fantastic mentoring experience during my own studies at LCF, it was a privilege to be able to offer my time back to the scheme,” said Freeborn in an interview on the LCF blog. “Mentoring offers a fantastic opportunity to focus on both personal and professional growth as you can openly discuss the potential decisions and challenges that lie ahead in your career.” According to Freeborn, who graduated from the Bachelor in Fashion Design and Development programme in 2012, students can profit from having a mentor as this person is removed from everything surrounding university life and is therefore able to consider situations from an external point of view.

Freeborn won the award as she received the majority of votes cast by staff and students alike. Runners up for this year´s award were Emily Harrison, who is currently working as a womenswear designer at Rebecca Taylor, and Liam Gleeson who is the creative director at Hidden Agency. 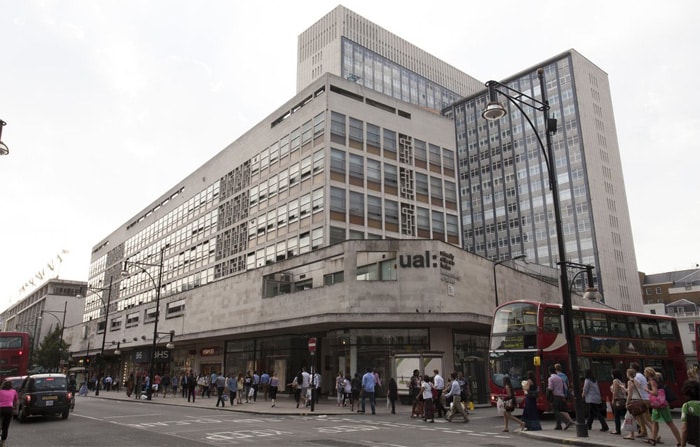 It is the second year that LCF offers the IPA to those who have meant something for the school. Last year´s winner of the Mentoring Award was Kieran Webber, who is a buyer for Polo Ralph Lauren´s menswear collection. In total, the IPA involves thirteen categories, including a Sustainable Award, Graduate Recruiter Award and a Long-term Relationship Award. The winners of these categories have yet to be announced.