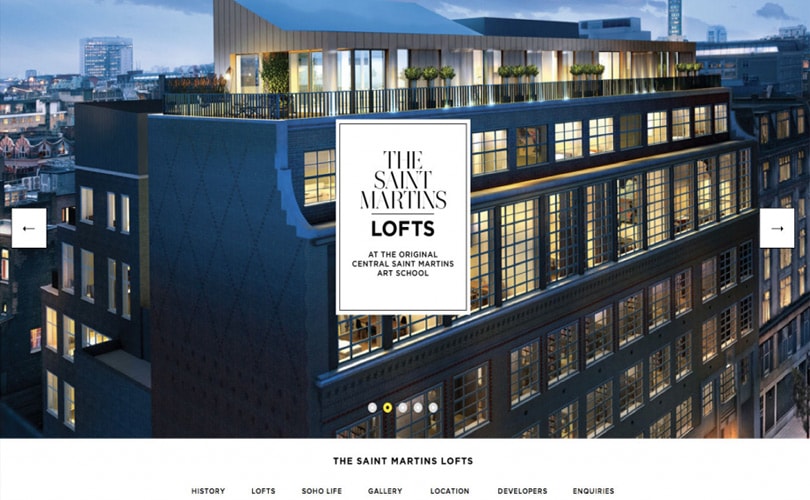 Sign of the times? The old Central St Martin’s school in London has been converted into luxury loft apartments and there is one duplex apartment remaining. What a poignant reflection of the current state of the fashion industry.

Fashion education––indeed third level education in all fields––has become a luxury; grants are all but gone, and spots in the top schools are quickly filled by the rich and privileged––increasingly, international students who pay more to the institutions for their studies.

As questions arise on whether fashion students are put off by luxury conglomerates LVMH and Kering’s controlling grasp on their industry and by stories of designers burning out in once-coveted positions inside grand European luxury houses, it’s ironic that the landmark to the international fashion industry once located at 107-109 Charing Cross Road has become, well, luxury houses. 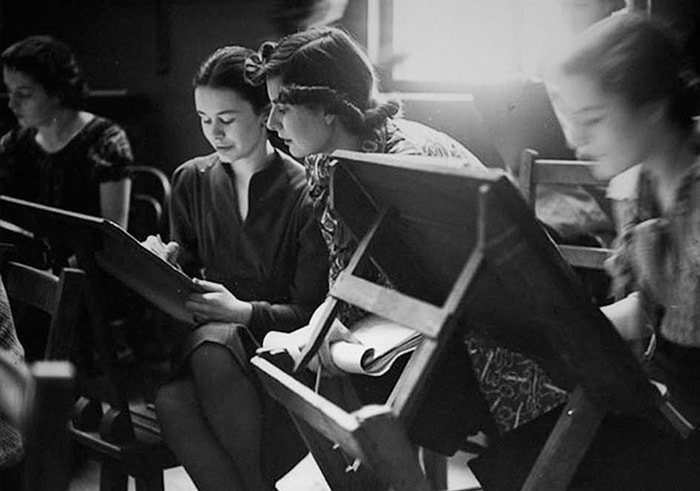 Home of the rebel spirit

Central St Martin’s on Charing Cross Road, often abbreviated to CSM CXR, was a grimy-windowed, drafty, squalid, labyrinthine slum attracting bright young things from all walks of life. Now it is an elite, gleaming, open-plan monument to gentrification seducing foreign one-percenters in search of a pied-à-terre. Fashion must constantly reinvent itself but this seems such a middle finger to a sunnier yesterday when education was affordable and available for all, not just for the daughter of a Beatle like Stella McCartney, but for the son of a London cabbie like Alexander McQueen.

A rebel spirit, never terribly polished but taped together with DIY resourcefulness and announcing itself with an unorthodox candour that came to identify the pre- and post-Millennium London fashion scene, had solid roots in this fertile patch of ground. Now the roots have been hidden by a paved paradise. If you can’t beat ‘em, join ‘em. Central London has become one of the most expensive property markets in the world and anyone interested in even the cheapest of the thirteen loft apartments, would shell out 7 million dollars. 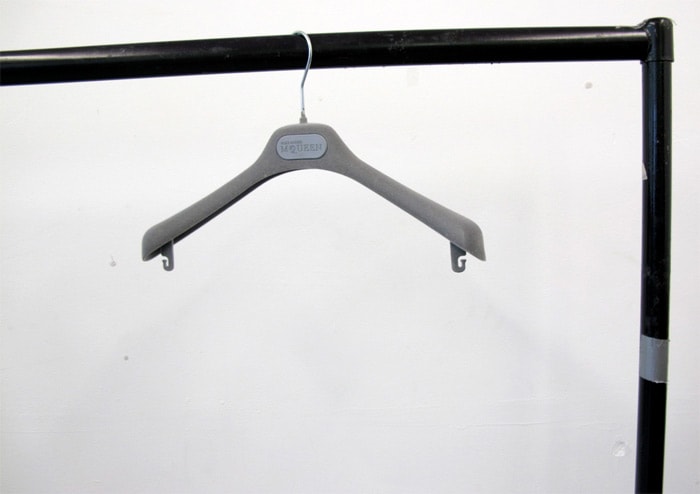 The apartments are contained within the top four floors of the building. Occupying the rest is the new Foyle’s bookstore which shifted from its original location next door. Founded in 1906 and frequently awarded National Bookseller of the Year, it is London’s oldest bookshop, situated on Charing Cross Road even longer than St Martin’s which was established there in 1939. Boasting a generous art and design section, it recalls the spirit of late St Martin’s MA course director, Louise Wilson, who famously kept decadent piles of her beloved art books all around her apartment. An independent retailer that also has an event space and gallery, Foyle’s allows, to some extent, the St Martin’s artistic and cultural spirit to prevail on this historic Soho spot.

Much has been written about the new state-of-the-art Central St Martins location at King’s Cross and we watch to see if graduates from its spacious, shiny quarters will lead fashion in a much-needed new direction. The London Collections calendar is as full as ever but with mostly small domestically-known names, many of which probably won’t be around in several years. Internationally, JW Anderson is the current it-boy and the Burberry show remains the city’s big ticket every season, mainly because many of the established London designers, such as Stella McCartney, choose not to show in the city at all. With the recent closures of Jonathan Saunders, Meadham Kirchhoff, Marios Schwab, and Richard Nicholl––labels that had survived the decade mark, more or less––one can’t help wondering if there is too limited space for talent in booming London. While worthy initiatives like Fashion East get young designers started, what keeps them going? 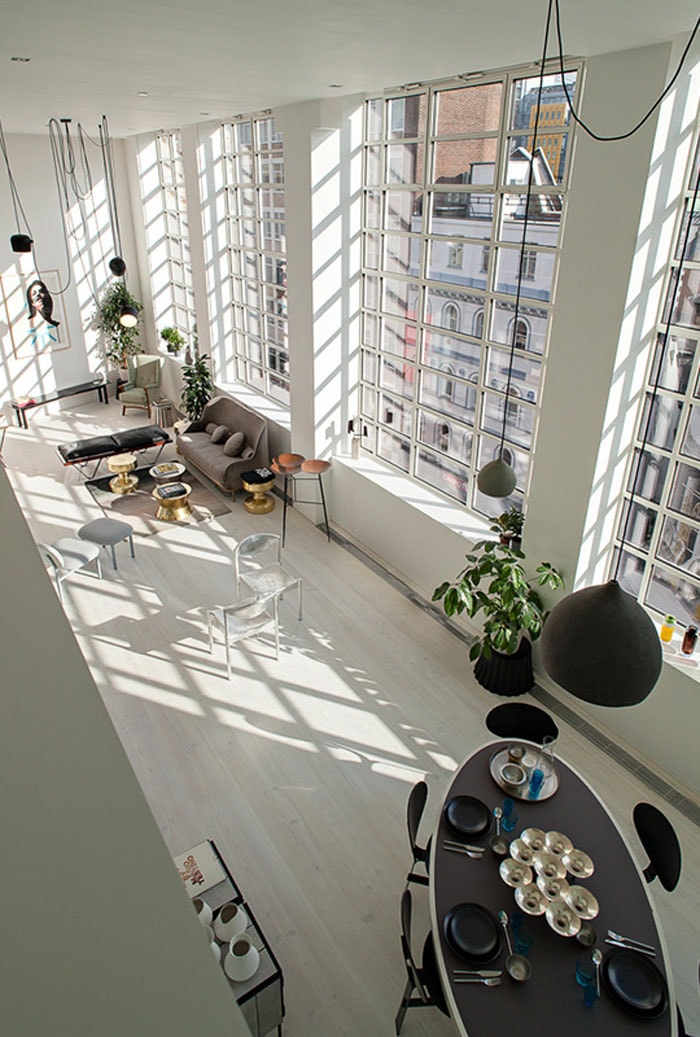 If developers and investors, whether their interest is real estate or fashion labels, prefer to rase structures to the ground and start from scratch rather than preserve and build upon what already exists, the London fashion landscape will soon resemble the New York skyline. Here today, gone tomorrow; morphing and responding to the most up-to-the-minute trends but bereft of history or tradition. And not built to last.

In the high-stakes investment bubble of today’s fashion industry, for the new to flourish, must the old be brushed aside and forgotten? Is there only ever really one duplex luxury loft remaining?