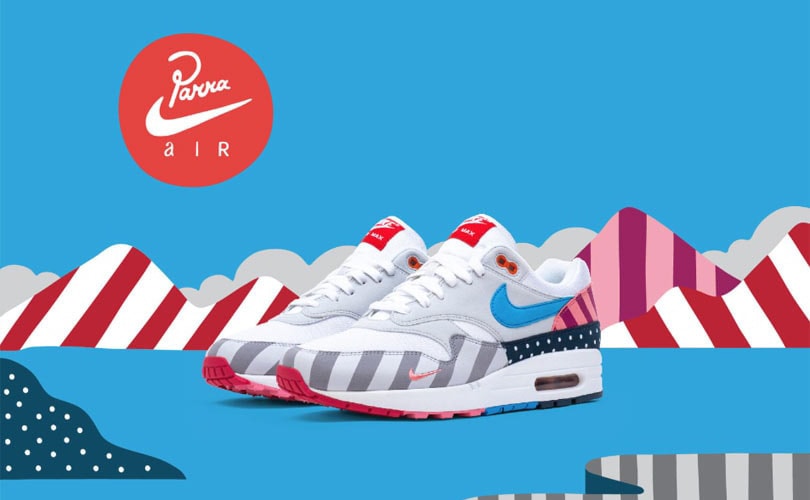 Nike most trusted apparel brand among Millennials and Generation Z

Millennials find it hard to trust companies, according to several recent studies. One of the most recent reports about this age group, published by global consultancy firm Deloitte, revealed that a staggering 67 percent of Millennials believe most companies have no ambitions beyond wanting to make money. But that doesn’t mean they can’t be loyal to a brand. According to a study with 27,000 US consumers aged 13-36, published earlier this month by YPulse, eight in ten respondents consider themselves loyal to one or more brands. Brands looking to be seen as trustworthy by this group should look no further than Nike. The American sportswear giant came first on YPulse’s list of most trusted brands by Millennials, and second on the list of most trusted brands by Generation Z consumers.

Nike, Amazon, Levi’s, The North Face and Under Armour trusted by the young

Nike was considered to be trustworthy by 69.3 of Generation Z surveyors. However, the sportswear brand didn’t manage to beat Oreo, which came first on the list, having been mentioned as a reliable brand by 75 percent of the youngest participants. Amazon comes seventh among Generation Z respondents (59.3 percent), followed by Under Armour (57 percent) and Levi’s (56 percent).

While younger consumers are believed to value novelty, YPulse’s research reveals they tend to trust brands they have been interacting with throughout their childhood.

Top 10 most trusted brands among US Millennials

Top 10 most trusted brands among the Generation Z in the US: