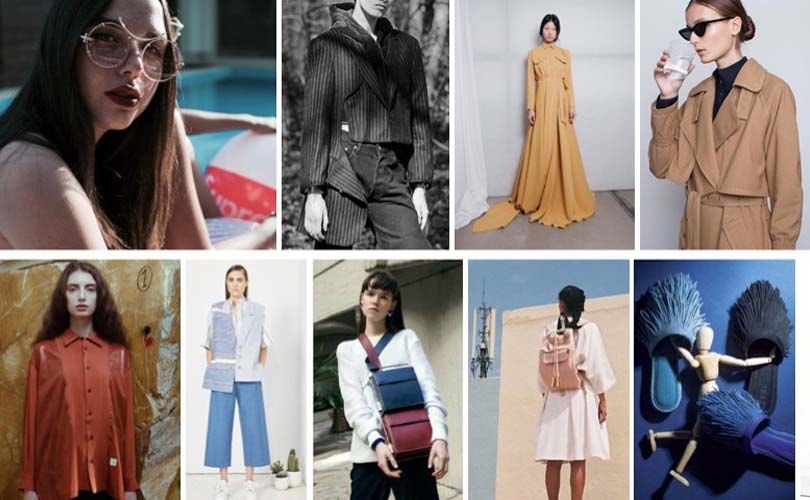 OpenMyMed, a fashion prize from the Maison Méditerranéenne des Métiers de la Mode (Mediterranean House of Fashion Professions, MMMM), has named 13 emerging designers from across nine Mediterranean countries to take part in its programme to help them capitalise on marketing, commerce and communication.

The winning designers of the eighth OpenMyMed prize are from France, Egypt, Spain, Israel, Lebanon, Morocco, Portugal, Tunisia, and Turkey.

France has the most winners, with four emerging designers selected to take part, including Louis-Gabriel Nouchi, who is set to launch a capsule collection capsule with French glove maker Agnelle this year, Nïuku, a menswear label by duo Lenny Guerrier and Kadiata Dialoo, who will show on-schedule at Men’s Paris Fashion Week, Maxime Barthel, a former production manager at Christian Louboutin, and Norah Luttway, a graduate from the ESSEC Business School, and her womenswear label Noliju.

Egypt will be represented by Ama Saad, who has a diploma in jewellery making, while Anissa Meddeb, a graduate from Parsons in New York will represent Tunisia, and Elena Garcia Silva, from Spain will use the opportunity to develop her accessories label Lautem, which is already stocked at Wolf and Badger in London.

From Morocco, Laurence Leenaert who studied fashion at the Royal Academy of Fine Arts in Ghent, Beligum was selected for her accessories brand Lrnce, alongside fellow Moroccan Zineb Britel for her footwear brand Zyne, while representing Israel is womenswear brand Tres, founded by three Shenkar Fashion Design School graduates and friends Noa Gur, Noy Goz and Dafna Rubin, and Luis Carvalho was selected for Portugal for his eponymous brand.

Each designer selected will take part in a five day course at its Fashion Booster Campus in Marseille, where its staff will help support the young fashion designers in their international development by ensuring the coherence of their 360° brand image with the definition of their identity, both in physical and digital terms. The support package for each designer is estimated to be worth around 30,000 euros.