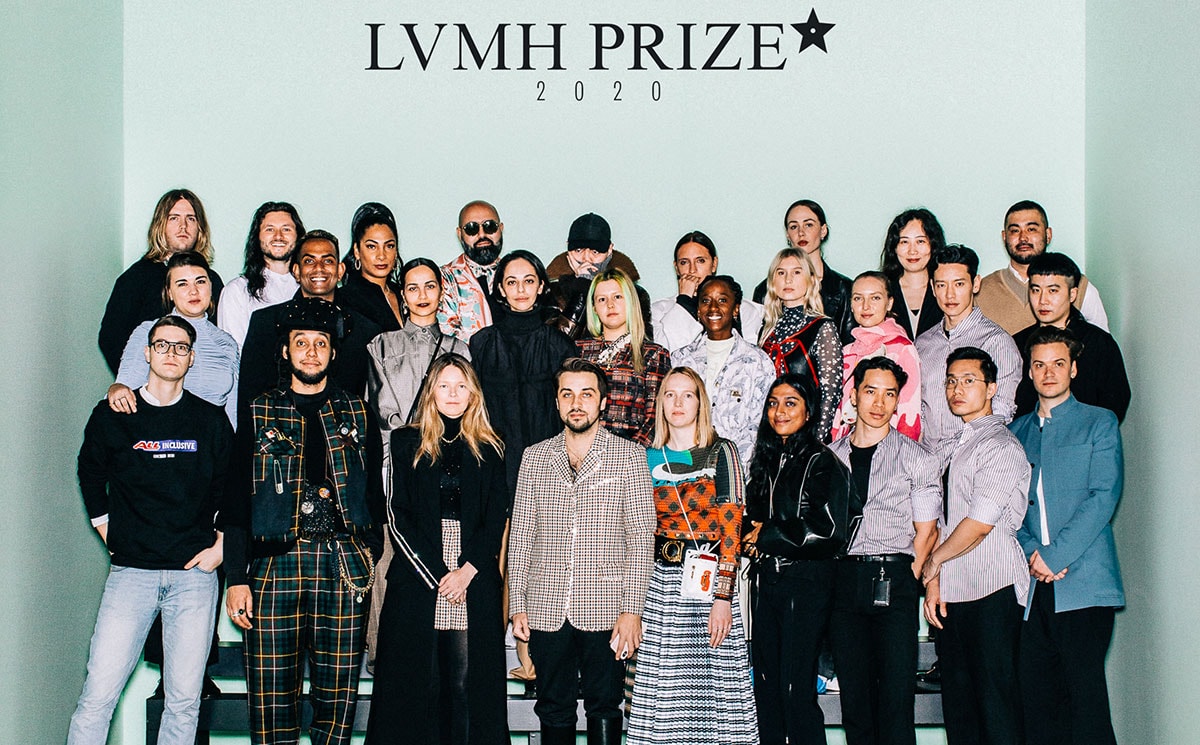 The LVMH Prize to be shared among all 8 finalists

LVMH Moët Hennessy Louis Vuitton has announced that its prestigious LVMH Prize for young fashion designers has been cancelled for 2020 due to the Covid-19 pandemic and instead the 300,000 Euro prize fund will be “distributed evenly” between the eight finalists that were announced in March.

This means instead of one winner, who was supposed to be crowned on June 5 at a grand final at the Fondation Louis Vuitton in Paris, the eight finalists narrowed down from a shortlist of 20 will all be winners and will receive vital funds to help them weather this crisis.

The designers who will benefit from the allocation of funds will be British designer Priya Ahluwalia of Ahluwalia, French London-based Charaf Tajer of Casablanca, Emma Chopova and Laura Lowena of Chopova Lowena, who are a Bulgarian-American and British duo based in London, British designer Nicholas Daley, American designer Peter Do, South African designer Sindiso Khumalo, British-Indian designer Supriya Lele, and Japanese designer Tomotaka Koizumi of Tomo Koizumi.

In addition, in recognition of the economic threat the coronavirus pandemic poses to fashion talent, the LVMH Prize has also set up a fund to aid young fashion designers that it states will be supplemented with the Karl Lagerfeld Prize that usually is awarded a 150,000 Euro cash prize. This fund will be used to benefit winners of the six previous editions of the LVMH Prize upon application. With full details of the fund expected at a later date.

Delphine Arnault, the executive vice president of Louis Vuitton and founder of the LVMH Prize, said in a statement: Since its launch, the LVMH Prize has promoted and nurtured young talent. Each year, it places the spotlight on young designers from all over the world and supports the development of their companies.

“In this challenging context, this Fund in aid of young fashion designers highlights the main mission of the LVMH Prize by supporting our former winners.”