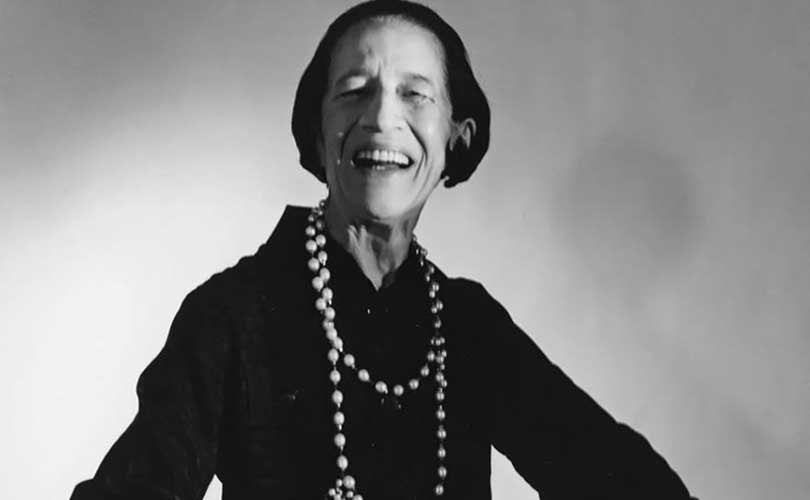 In addition to being one of the most renowned fashion magazines, Harper´s Bazaar is also the oldest. The magazine landed American bookstores for the first time in 1867 as a weekly title which showcased the latest fashion trends to women from the middle and upper class. n honour of the 150th birthday of Harper´s Bazaar in 2017, The Museum at FIT has investigated the works of these three fashionable women. The Fashion Institute of Technology´s (FIT) School of Graduate Studies has partnered with The Museum at FIT to create the exhibition´The Women of Harper´s Bazaar: 1936 - 1958´. The exhibition shines a light on three women who have been of great importance to Harper´s Bazaar: editor-in-chief Carmel Snow, fashion editor Diana Vreeland and photographer Louise Dahl-Wolfe. The exhibition will open its doors on March 1st.

The three women worked at the magazine for 22 years, and their playful but sophisticated viewpoints made the magazine into what Snow called a publication for “well-dressed women with well-dressed minds”. I

Exhibition visitors can expect a variety of photographs, as well as the items shown on them, and selected articles from previous editions of the magazine. For example, this includes one of Dahl-Wolfe´s photographs of the famous Mystère coat, which was designed by Christian Dior, as well as a photograph of a gray swimsuit made out of wool designed by Claire McCardell. Both items are showcased alongside their photographs. Other fashion items which are presented in the museum are a gown from Charles James and an embroidered top from Carolyn Schnurer.

For anyone interested in getting a behind-the-scenes glimpse of what life was like at Harper´s Bazaar, the exhibition features personal letters which were exchanged between Snow and model Mary Jane Russell in which they write about an editorial shot in 1951. Furthermore, the museum assembled a number of photographs which were shot on a set which was styled by Vreeland for a desert photo shoot. ´The Women of Harper´s Bazaar: 1936 - 1958´ finally also includes short biographic texts which aim to give more insight into the lives of these women during their time at the magazine.