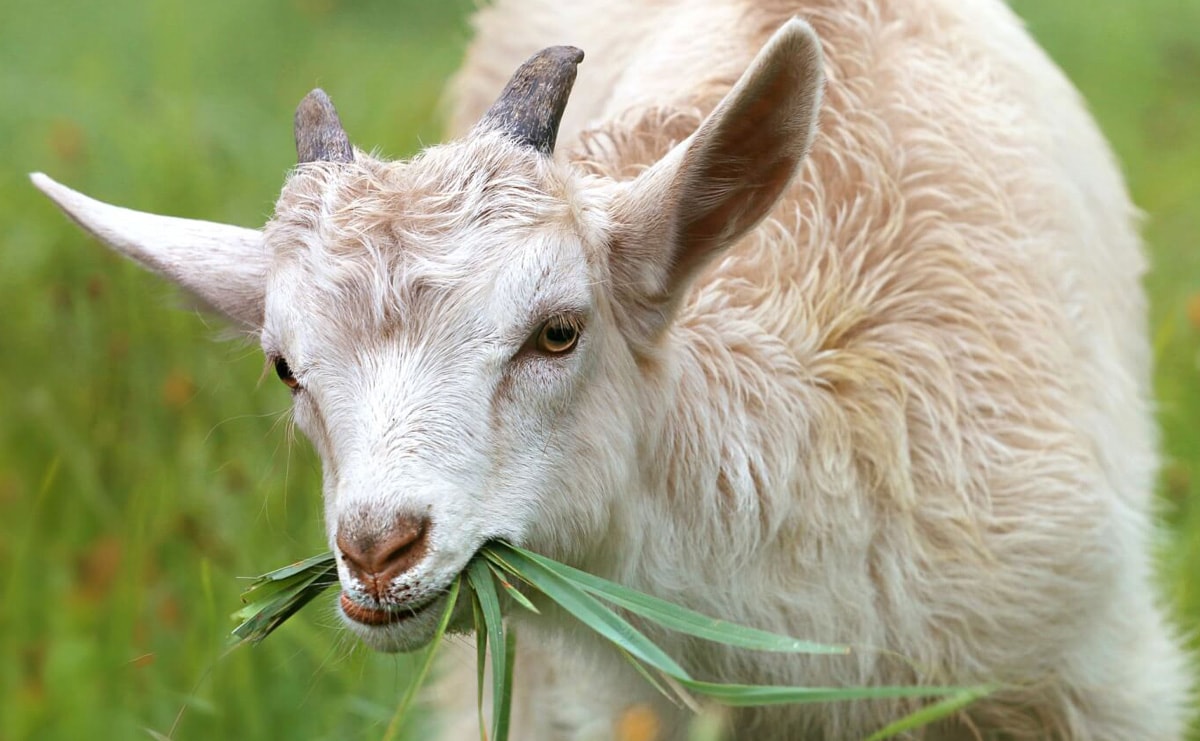 When Michael Kors dropped fur from his collections he explained his decision was based on the ability to create a luxe aesthetic using non-animal fur, Donatella Versace said killing animals no longer felt right, Gucci CEO Marco Bizzarri cited the lack of need for it due to the elevated quality of the alternatives. Last month, Prada made similar declarations. Advancements in technology and the shift in consumer demand are the main reasons for fur’s falling popularity, but says Peta’s Dan Mathews, addressing the annual CFDA Fashion Education Summit, “This is a global fashion revolution, and it mustn’t stop at fur, it only starts there.”

Chanel declared it would not only cease using fur, but exotic skins. Calvin Klein and Ralph Lauren are among 300 brands that stopped using angora, after becoming aware of the mistreatment of rabbits; Uniqlo and Zara, are among hundreds that banned mohair, while H&M and ASOS dropped cashmere. Peta acknowledges the changing times and its ever-evolving role. “It’s less about protest now and more about education,” Mathews told the audience, adding with a chuckle, “It’s a thrill to be presenting here because I don’t have to worry about going to jail today.”

According to Mathews most designers never set foot on the farms from which they source their animal products which is why Peta still goes to these often remote places to film the conditions. From Australia to Scotland, alligator farms in Zimbabwe to mohair facilities in South Africa, while geographically different all farms have in common one thing––cutting corners to save cost––so he remains pragmatic about the work still to do. “They are businesses, after all, not sanctuaries.” Mathews is convinced that after talking to fashion houses and showing designers the footage they have been left in such a state of shock that it has contributed to the almost industry-wide chorus of rejection. Peta also enlists public figures such as Pink and Tim Gunn to reach consumers, delivers samples of the latest vegan textiles to companies, and in June sponsored the first vegan menswear show opening Mens Fashion Week with rising designer Stephen F’s suits made of WonderFelt, a material created from recycled plastic bottles.

Mock croc, fake snake, faux mohair, the marketing angle for fake is thriving but the developments are real. Well-known among them are mushroom leather or Piñatex from pineapple, also bamboo or soy-derived silk, joined by newer textiles made from grape and apple, wool and cashmere mimicking fabrics made from hemp and coconut fibers, and advancements using cork which involves shaving off the outer layer of trees leaving no harmful side effects as cork replenishes itself.

“Designers are all ears now,” says Mathews, “motivated by their younger hyper-aware customer who wants to be part of the solution. Brands want to be the first to use the latest non-animal fabric, what Tim Gunn calls ‘fabrics that don’t bleed.’” He describes having “ongoing talks” with companies like Armani and Moschino, but says houses often adapt little by little, giving an example of a major established Parisian brand which is completely quiet about their steps, although they have already replaced four of their go-to fabrics with eco-friendly alternatives.

Mathews shuts down the debate that fake is as harmful to the environment as real by saying, “Steeping skins in chromium and formaldehyde during the tanning process, and improper disposal of toxic waste, makes all animal product more dangerous. Synthetic products have less of an impact. Stella McCartney resisted faux fur for years because she couldn’t find one that was green enough but two years ago succeeded. The government isn’t stepping up in this area so it’s going to be up to industry.” When asked if the new developments in fish skin are a viable alternative, he replies,”You’ll have to ask the fish. Peta is for the protection of all creatures whether they exist on land or in sea.”

When challenged if the organization has considered investing in start-ups creating leather and fur alternatives Mathews reminds those gathered that Peta is a charity. “But we look at ways to draw attention to the materials, for example through the fashion show, and we can direct ethical investors towards companies, and are happy to be a resource for students and companies to get samples of the new materials.”

He identifies fashion professors as being in a unique position as they cultivate the designers of tomorrow and reiterates Peta’s enthusiasm in being a resource for schools, sharing materials, spreading knowledge and awareness, inspiring ongoing change.