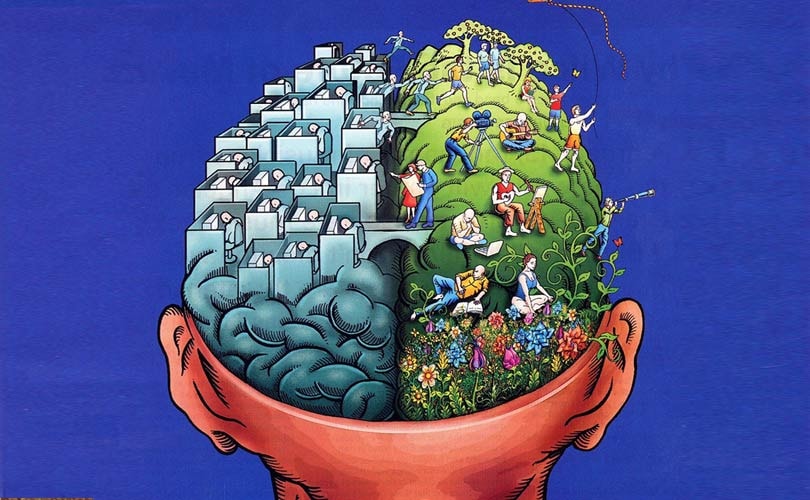 Why Do Fashion Creatives Change Their Minds So Much?

An outsider might assume that the creative visionaries heading up our favorite fashion houses make decisions with singular focus. At the start of the season, decrees on themes, color palettes, silhouettes are swiftly issued and it’s off to the races. That’s what separates them from us mere mortals who can’t even decide what sandwich filling to have for lunch. Faced with the daily tsunami of influences and imagery, we dawdle and second-guess ourselves, while the exceptional cut through the din, honing in on exactly what the future should hold. Then, nameless minions scatter in every direction their sole concerns executing that crystalized vision so that it appears fully formed on runways and in stores shortly thereafter.

Not so fast. The creative process looks quite different from the inside. It’s fragmented, often shambolic, and in some companies it’s a miracle anything ever gets completed at all. Because fashion’s creatives are notorious for changing their minds. Delays, missed deadlines, postponed meetings, and requests to “re-do the calendar” are a daily occurrence. Design assistants and their production counterparts could go on to work for the U.N. such is their expertise in tactical cajoling and negotiating with incredulous factory managers, who produce collections for multiple companies, and need to schedule each job in an orderly line. One change of heart can throw their schedule into chaos, never mind what a succession of them can do. 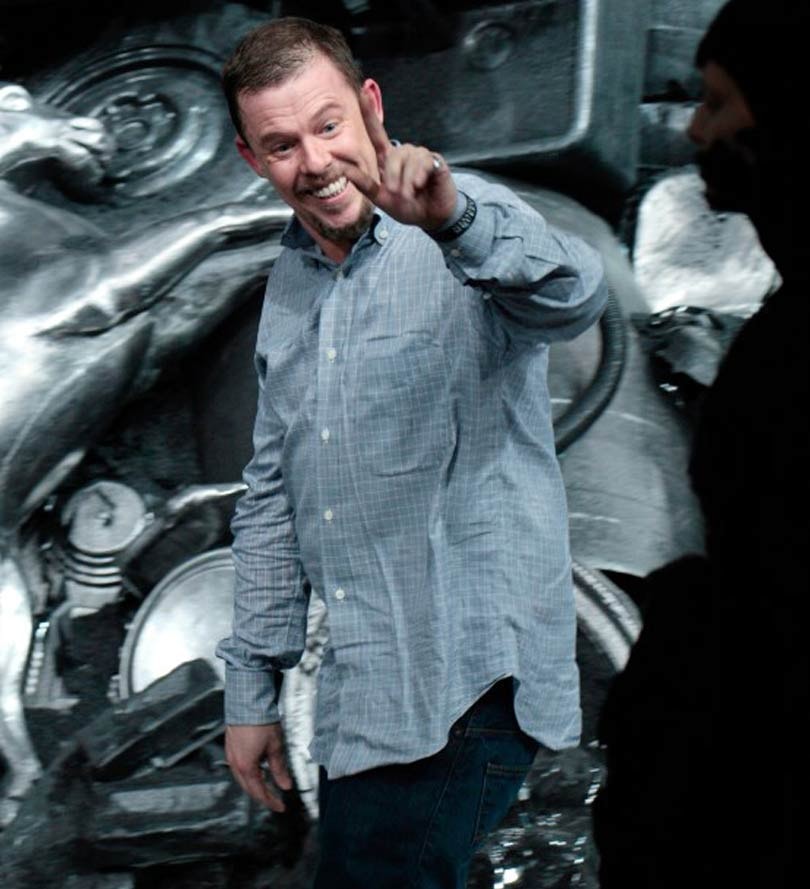 In the forward to the book, “Alexander McQueen Working Process” by Nick Waplington, Susannah Frankel writes, “McQueen lived and worked in the moment and it was the job of all around him to transform his difficult and at times disturbing mind set at any given time into a reality. He moved quickly, changed his mind often, was wildly ambitious, and intolerant of anyone who failed to keep up with him. Those who remained with him for any length of time are remarkable for their intelligence, inventiveness and patience.”

You may have come across this sign in an office space you’ve visited or worked in. You’ll not find it in a fashion studio. Poor time management by those in command is precisely what constitutes emergencies for everyone on the chain below. Underlings carry the stress, work long hours, feel the pressure to “come through”, and are aware that while their demands are unfair and illogical they must make them. Mountains must be moved. The irrational becomes the expected.

Fashion’s great thinkers cross continents in their mind while the rest of us are asleep. Throughout the day something they’ve read, a movie trailer they’ve seen, rumors about another design house, a glimpsed magazine cover, sit-downs with sales representatives, overheard snippets of conversation, a view of a store window, cloud formation or bird in a tree, even the attire of an intern, can throw all yesterday's work up in the air.

It’s important to learn how to deal with this frustrating phenomenon if you wish to work in fashion. The first rule to follow: never call this out as “flip-flopping.” Fashion creatives exist in a capricious, cushioned world where anything they say goes. Scratch your head in your own time and out of range. When in the presence of the great mind-changer, scramble to obey the latest pronouncement, even though it may be obsolete by mid-afternoon. Improvise and try to intuit what they might need (pins, scissors, lobotomy) a few seconds before they ask for it. Wear an earnest, semi-squinting look, nod, and even grab Post-its and scribble notes. Never refer to those notes again, least of all in their presence. Take them only to demonstrate that you are hanging on their every inspired word, and don’t want to miss anything. 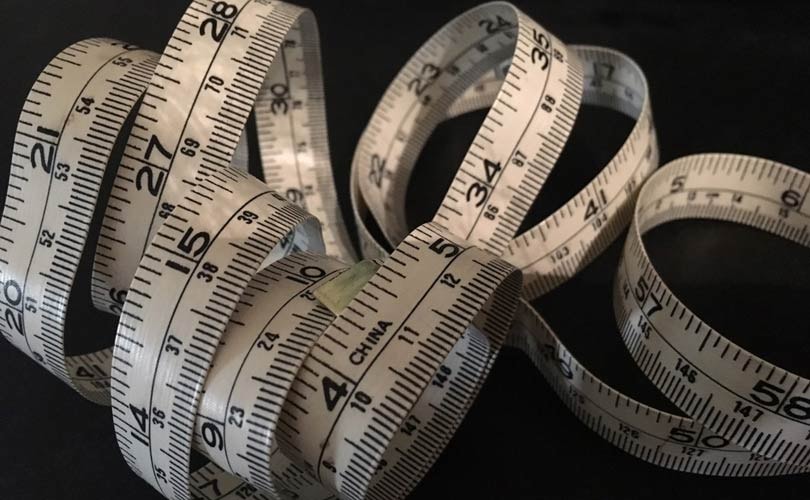 Know that they are not suffering from amnesia or testing you. In fact, it’s got nothing to do with you. Their brains are just constructed differently than most people’s. In the 60s influential pioneer in the psychology of creativity, Frank Barron, invited writers, architects, entrepreneurs, and other highly creative types to spend time together during which he carried out intensive studies on their behavior. His research, which made him famous and is still widely referenced, led him to deduce that creatives are more comfortable with contradictory thinking than average people; they can endure high levels of disorder, even distilling order from mayhem, juggling extremes, taking risks, all in the name of arriving at the most original idea.

Psychologists now commonly believe that the creative process draws from both sides of the brain, not just the right one which houses the imagination, as previously thought, but also the left which houses attention and memory. The creative individual flexibly combines both these networks, juggling cognitive and emotional thoughts simultaneously. Furthermore creative impulses are said to be at their strongest during periods of daydreaming and ruminating. So when you wonder how your boss could have changed his mind in the time it took for him to visit the little boys’ room, now you understand.

In Barron’s own words, creative people are “both more primitive and more cultured, more destructive and more constructive, occasionally crazier and yet adamantly saner, than the average person.”

As a result of time spent with these creatives you too will become crazier and saner, but you will be less able to tell the two conditions apart. And that is the key to successfully working in the fashion industry.

Also read: The Cult of The Designer Who Transcends The Brand

During the month of August FashionUnited will focus on Work in Fashion. For all reads on the theme, click here.