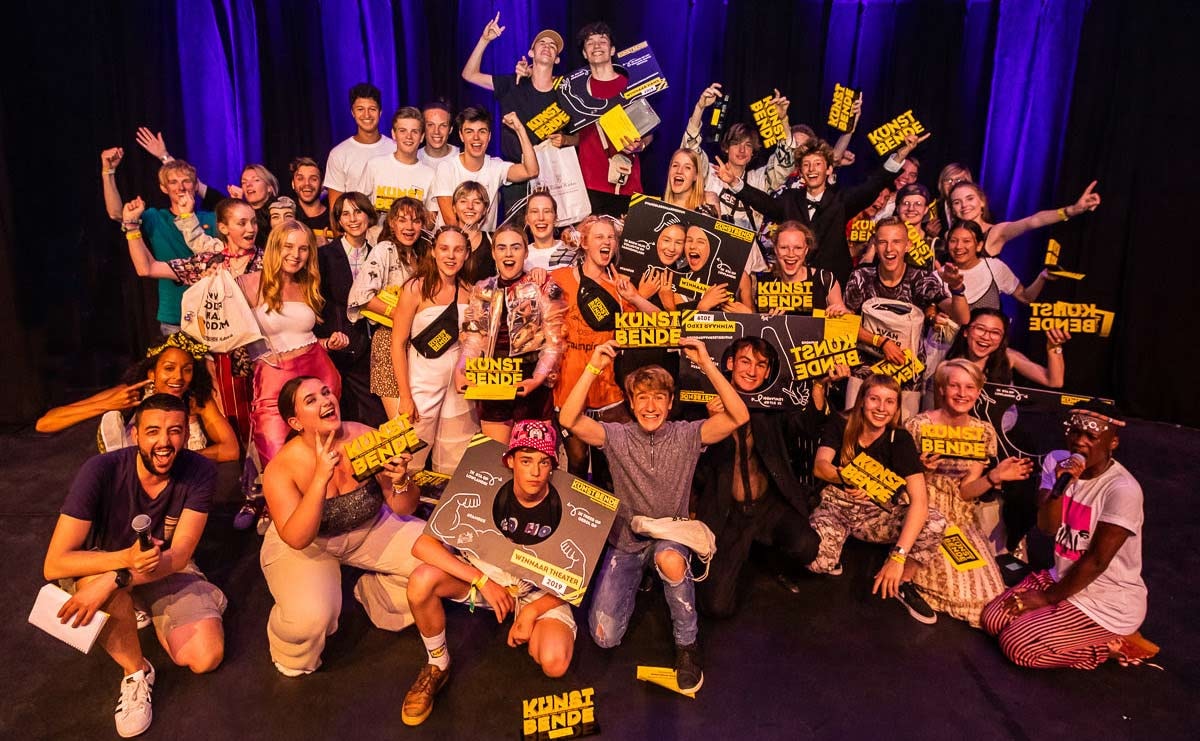 The winners of Dutch young talent competition Kunstbende have been announced during the Kunstbende Young Creators Festival held in Amsterdam on Saturday .

Below are a selection of shots from the event: 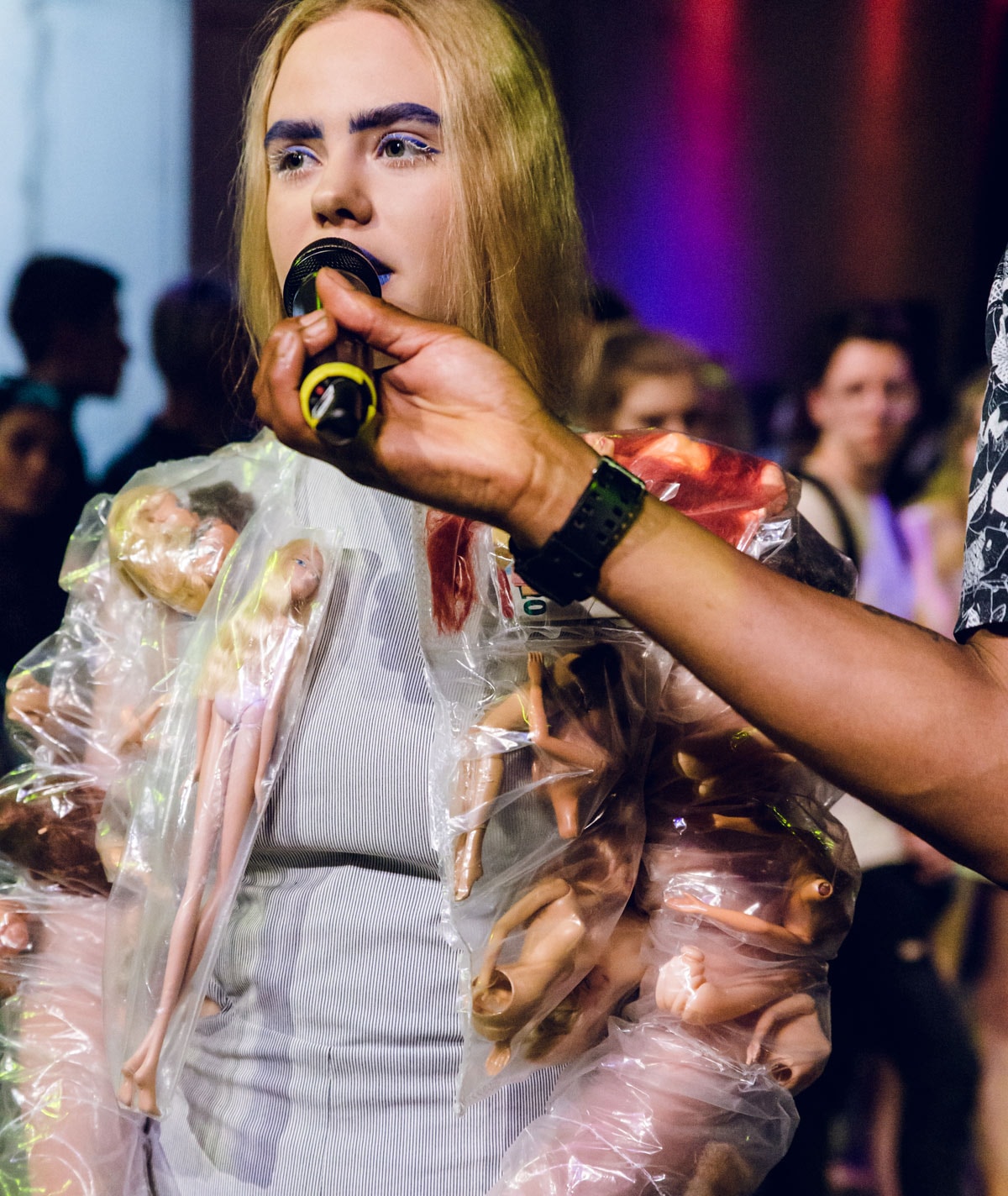 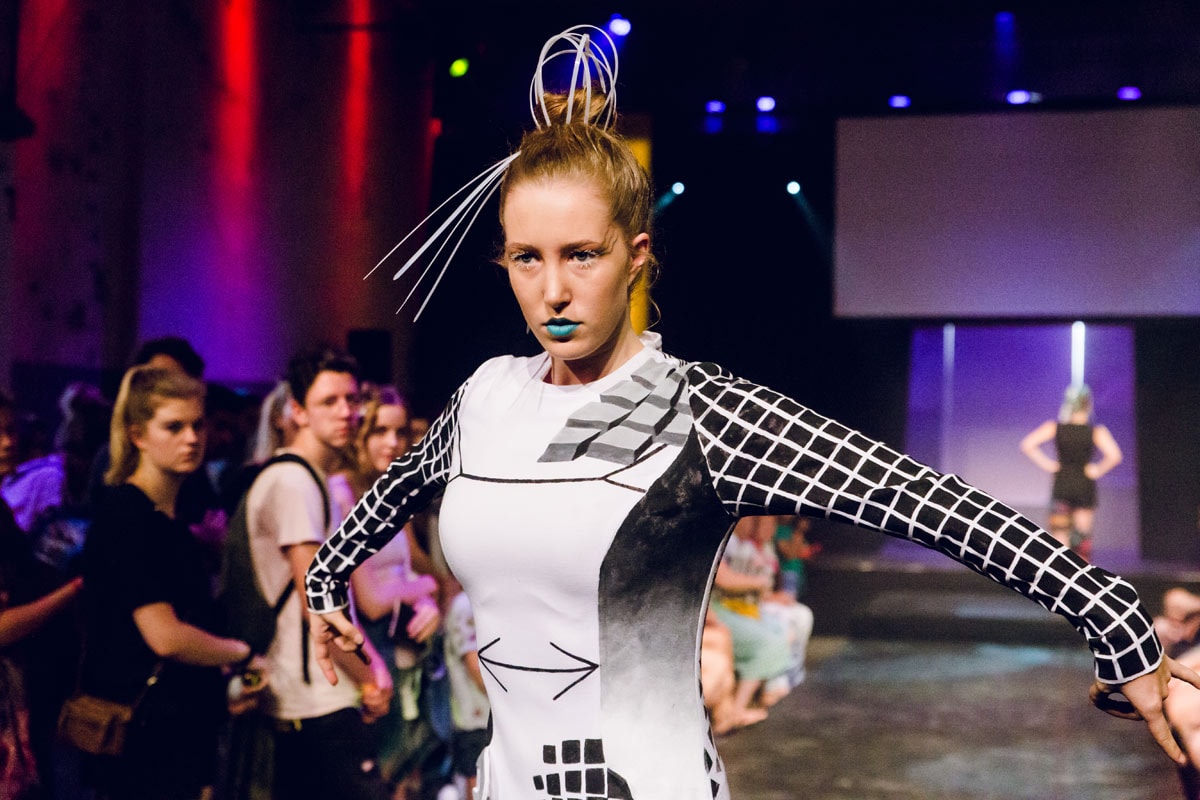 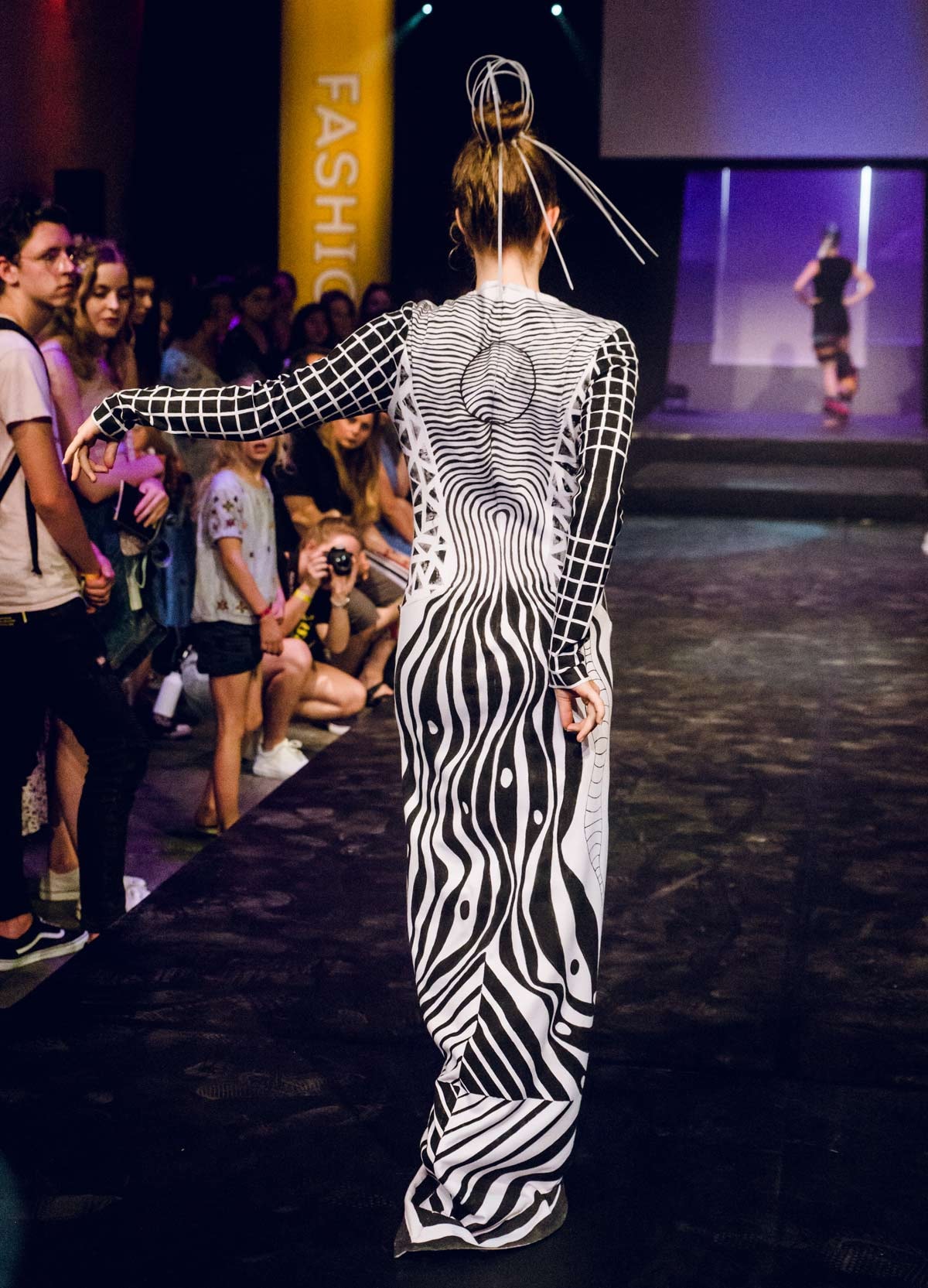 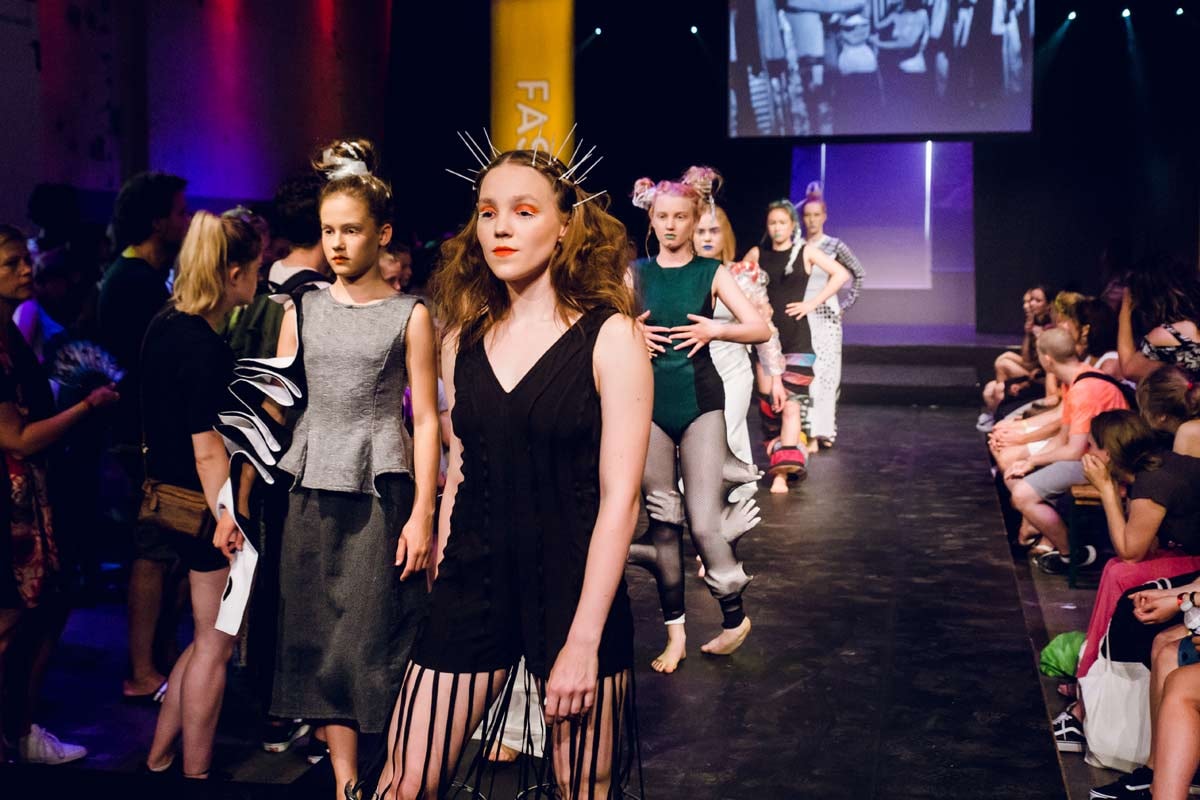 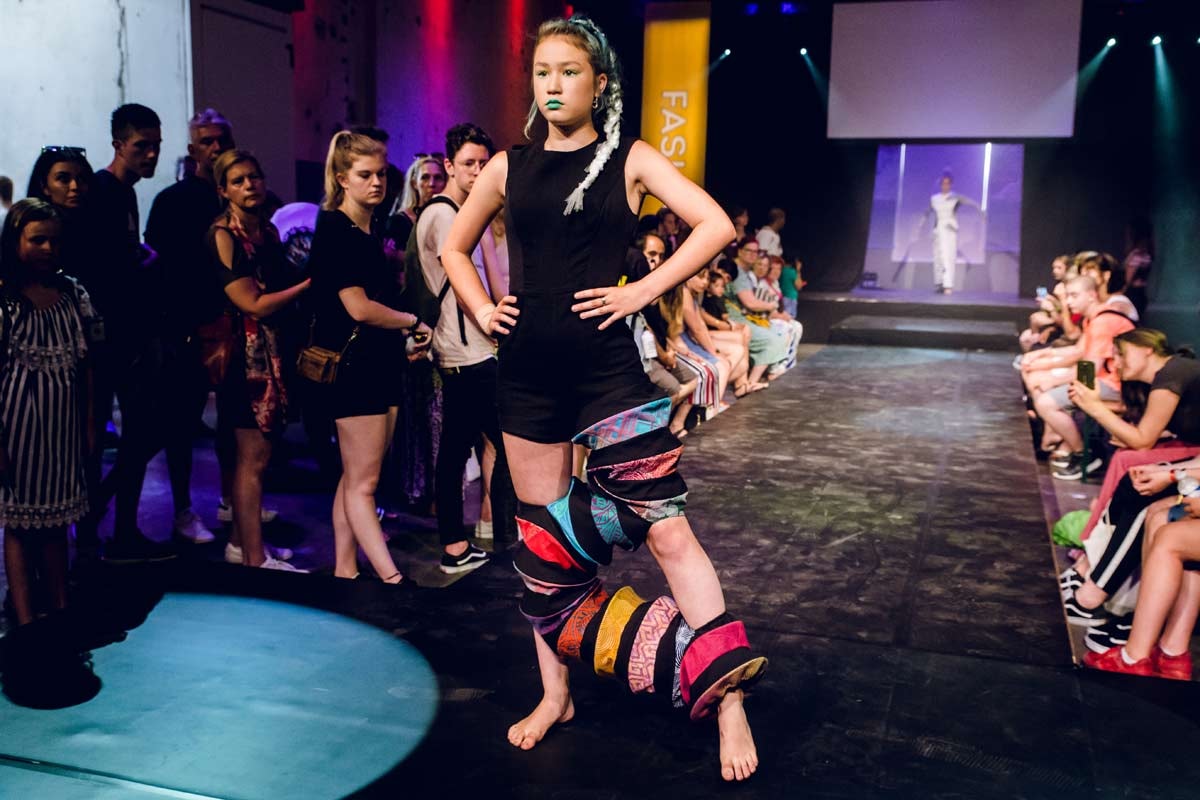 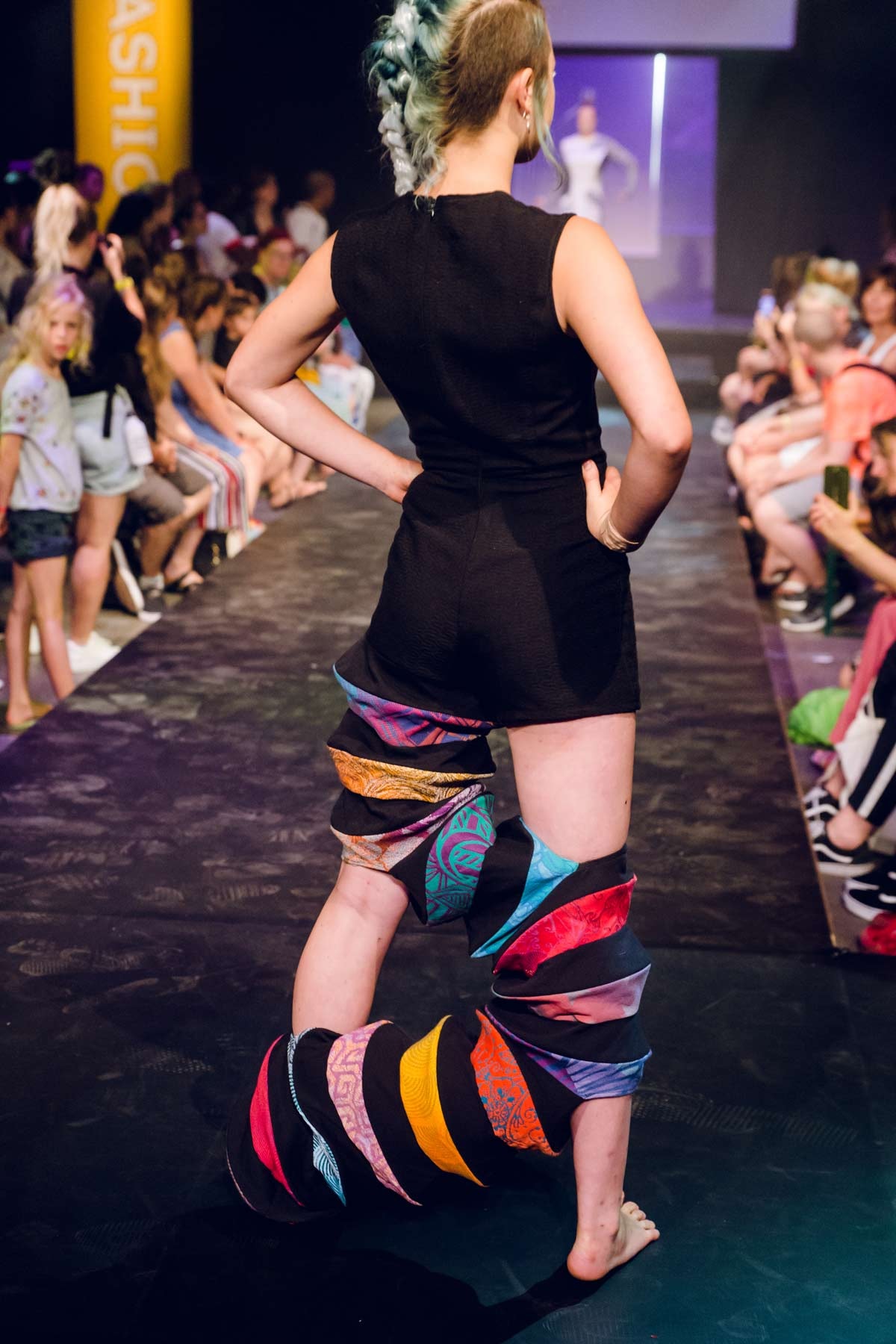 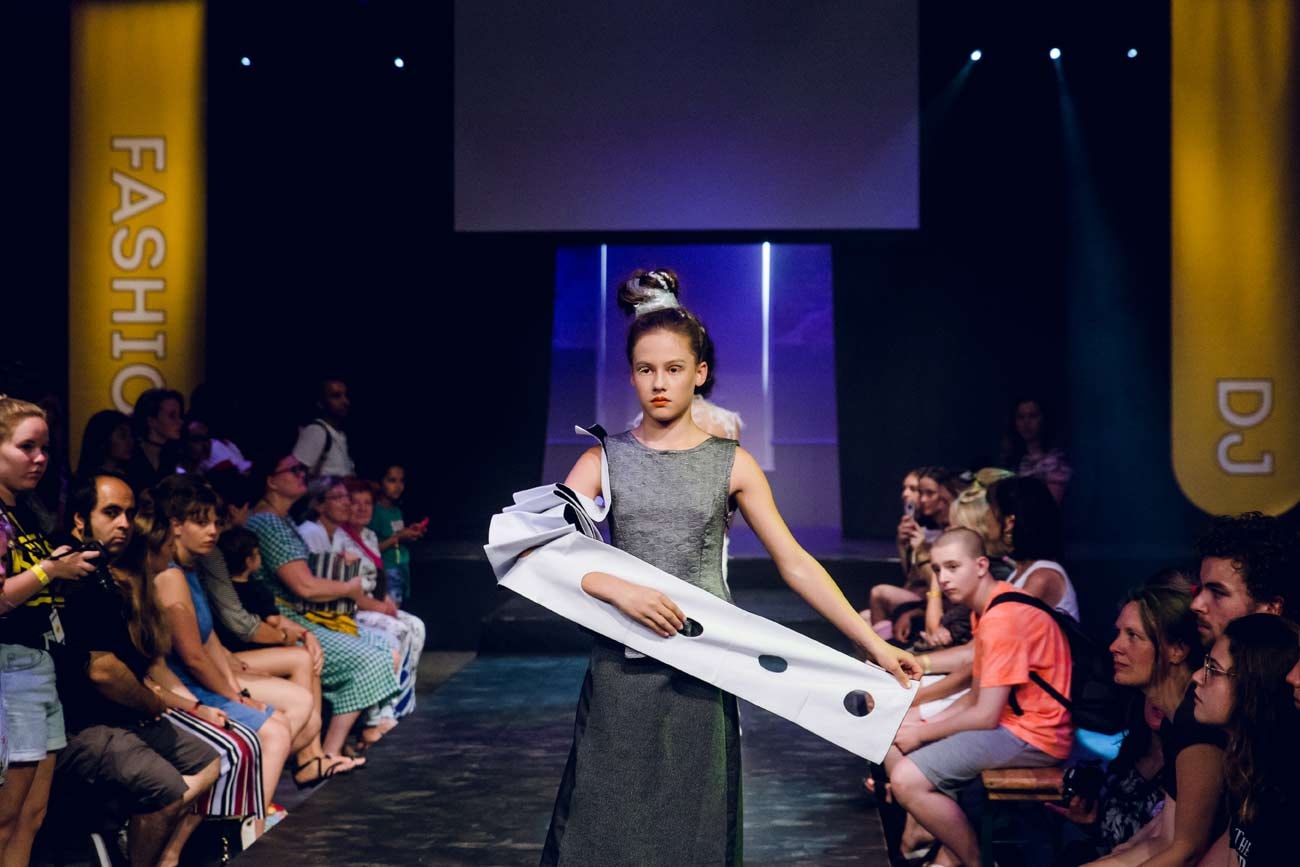 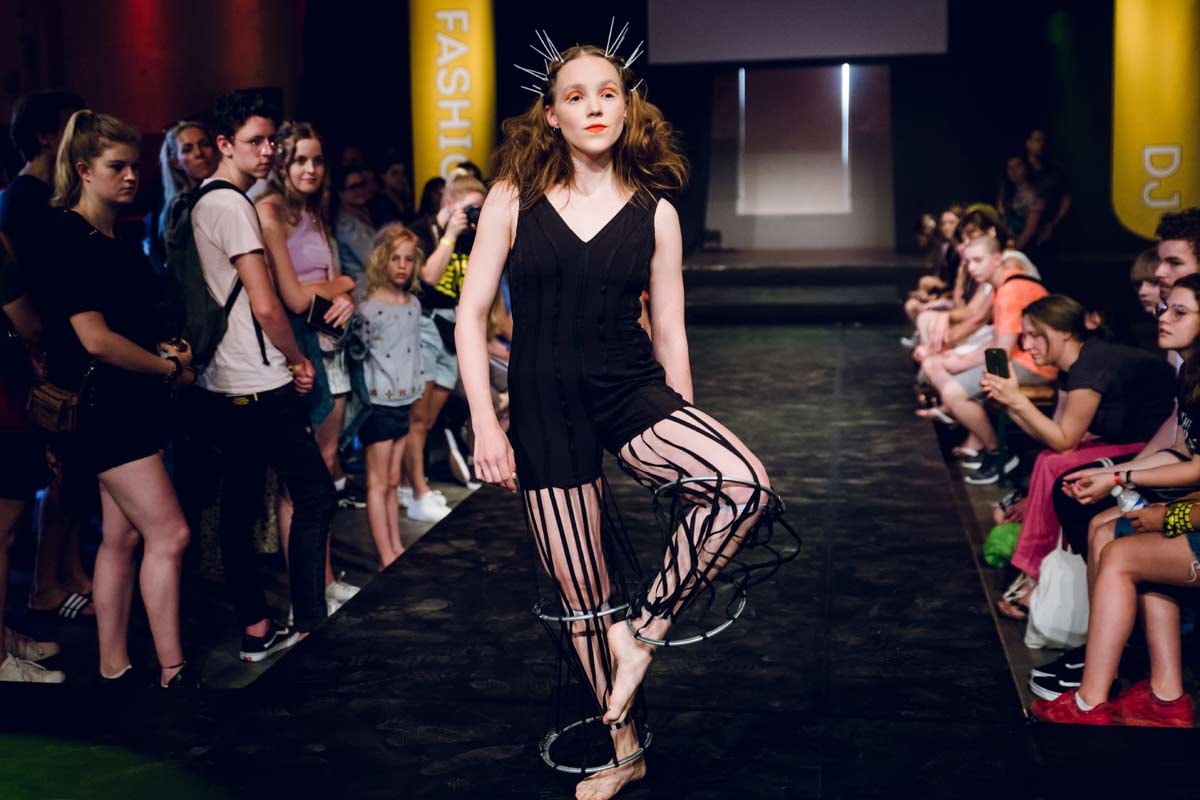 Taking place at the Westergas in Amsterdam, the event covered 91 acts, with 172 young talents aged between 13-18 competing for prizes in categories including dance, DJ, expo, fashion, film, music, language and theater. First prize winners have been given the opportunity to perform at various major venues in the Netherlands.