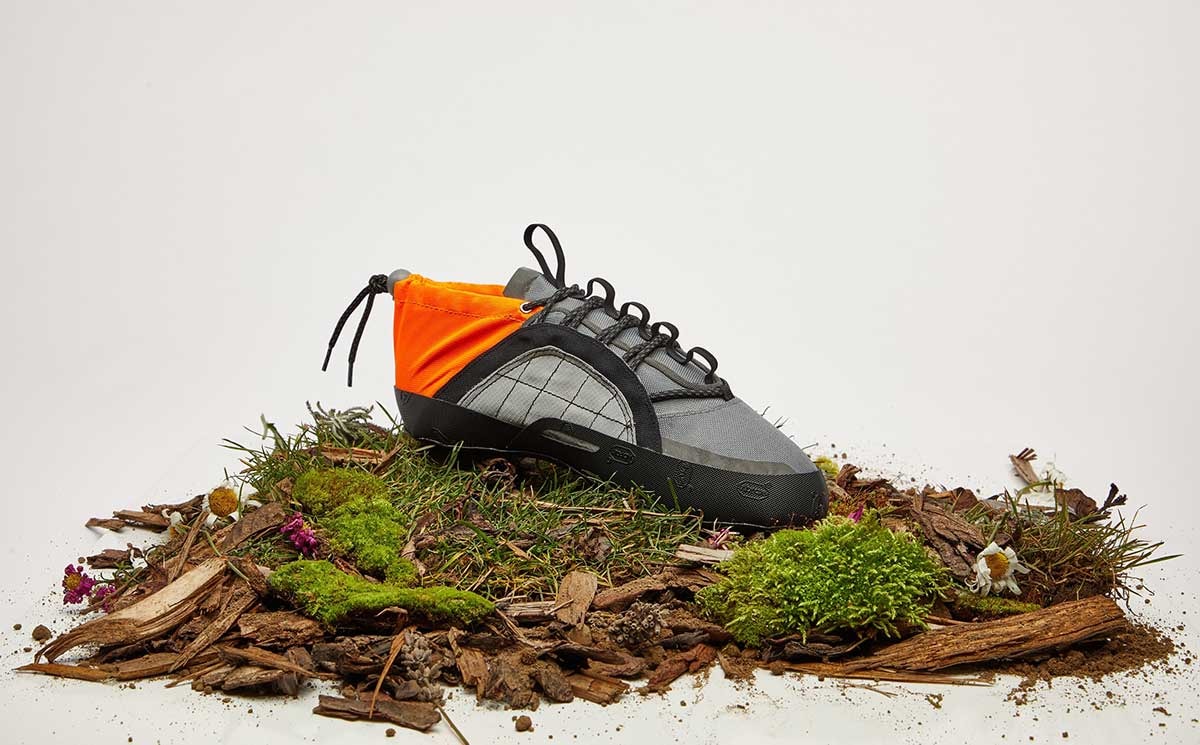 The initiative looks to showcase young and upcoming talent in the industry with the brief asking students to explore global culture and heritage in whichever way they like to develop footwear that interprets the broad spectrum of 'heritage' drawing on fashion influences, materials and colour trends for the AW20/21 season.

The eight entries will showcase their work at the Footwear Hall at Moda, held at NEC Birmingham between 23 and 25 February 2020, with the winner announced on Sunday 23 at 17:30pm on the Main Stage.

The eight entries are:

James Han Park – The atmosphere of Africa and the hand-made twines and sharpened branches or animal bones used in African tribal culture to make the Dinka corset. 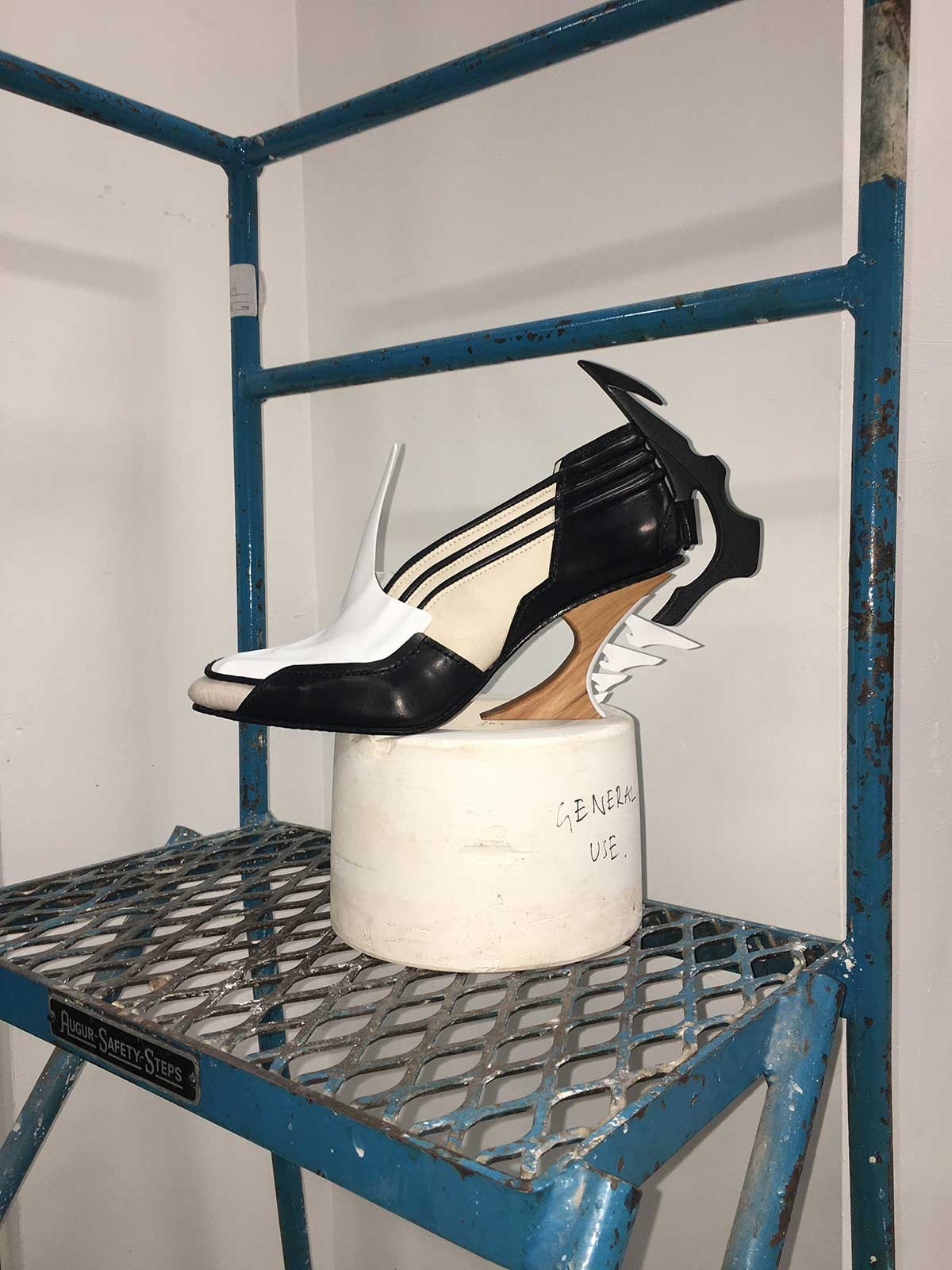 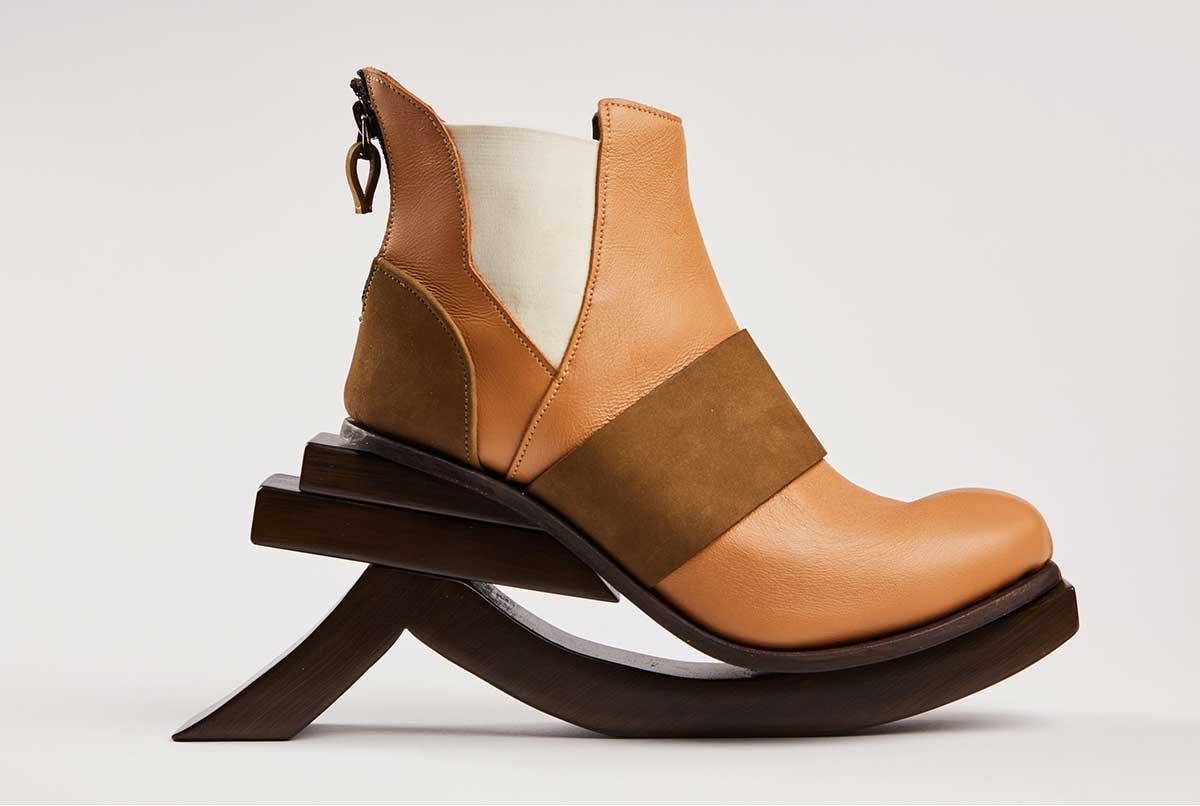 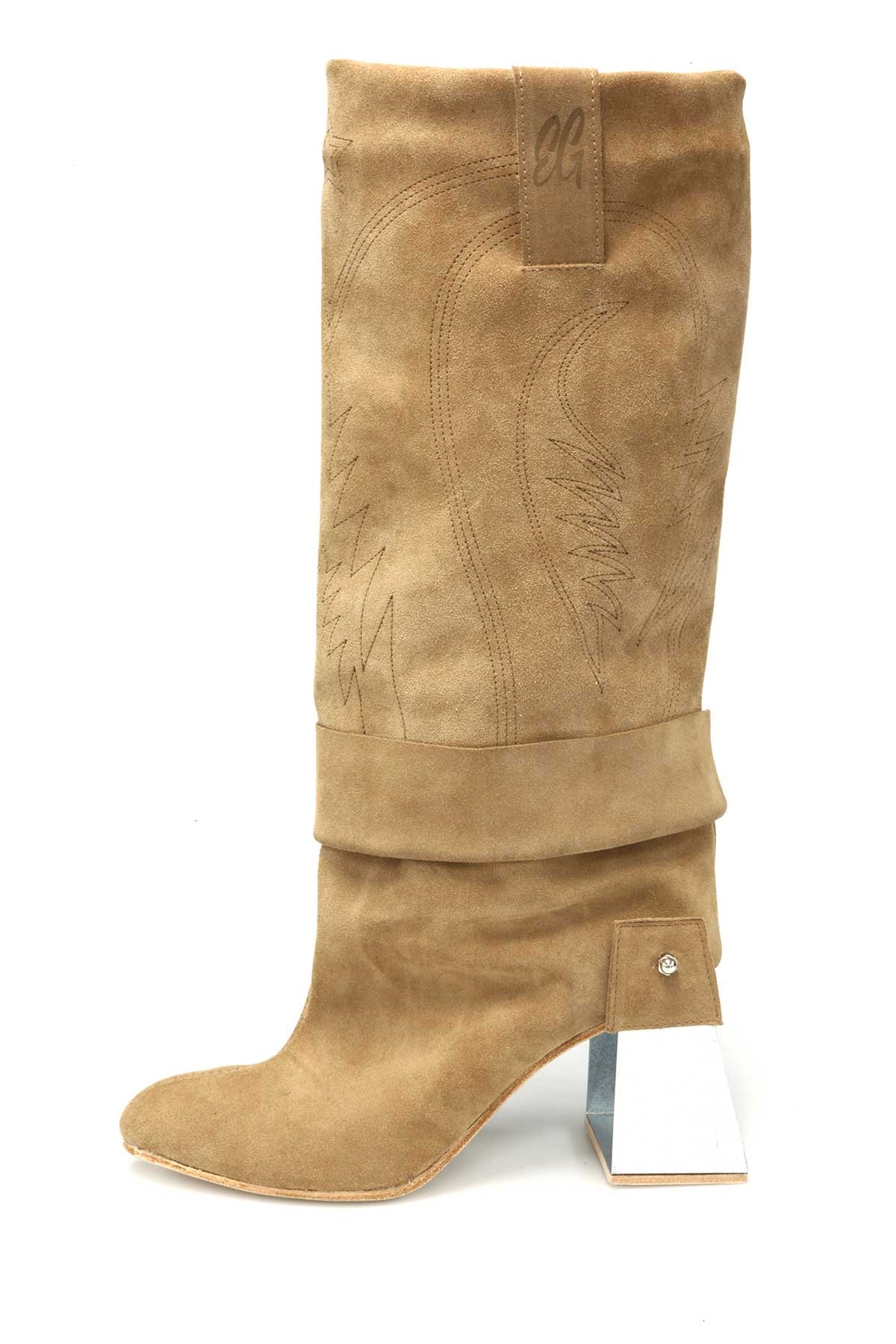 Brandon Haley - The cut and folds of Japanese Kimono. 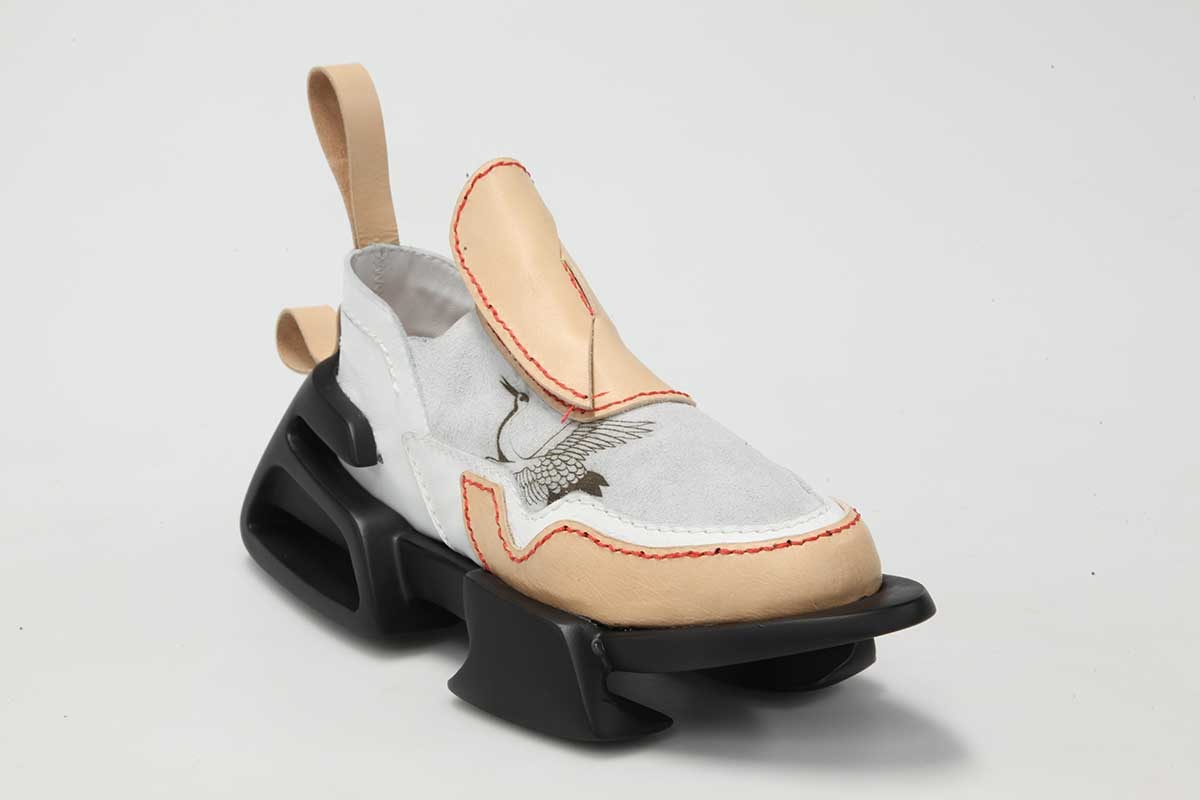 Hyunjee Park - Cleopatra, with the concept of a snake that is related to her life from the beginning to the end of her life. 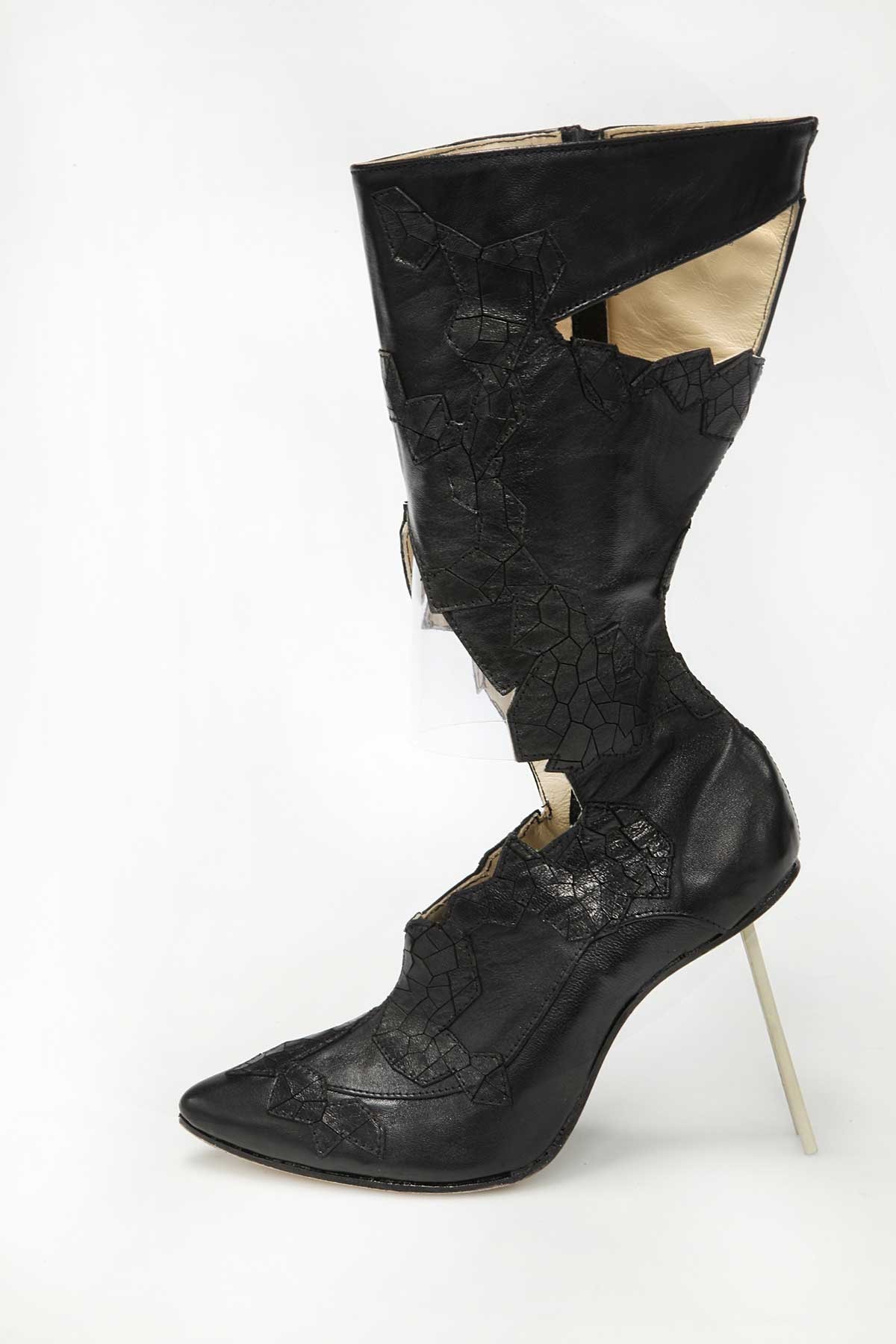 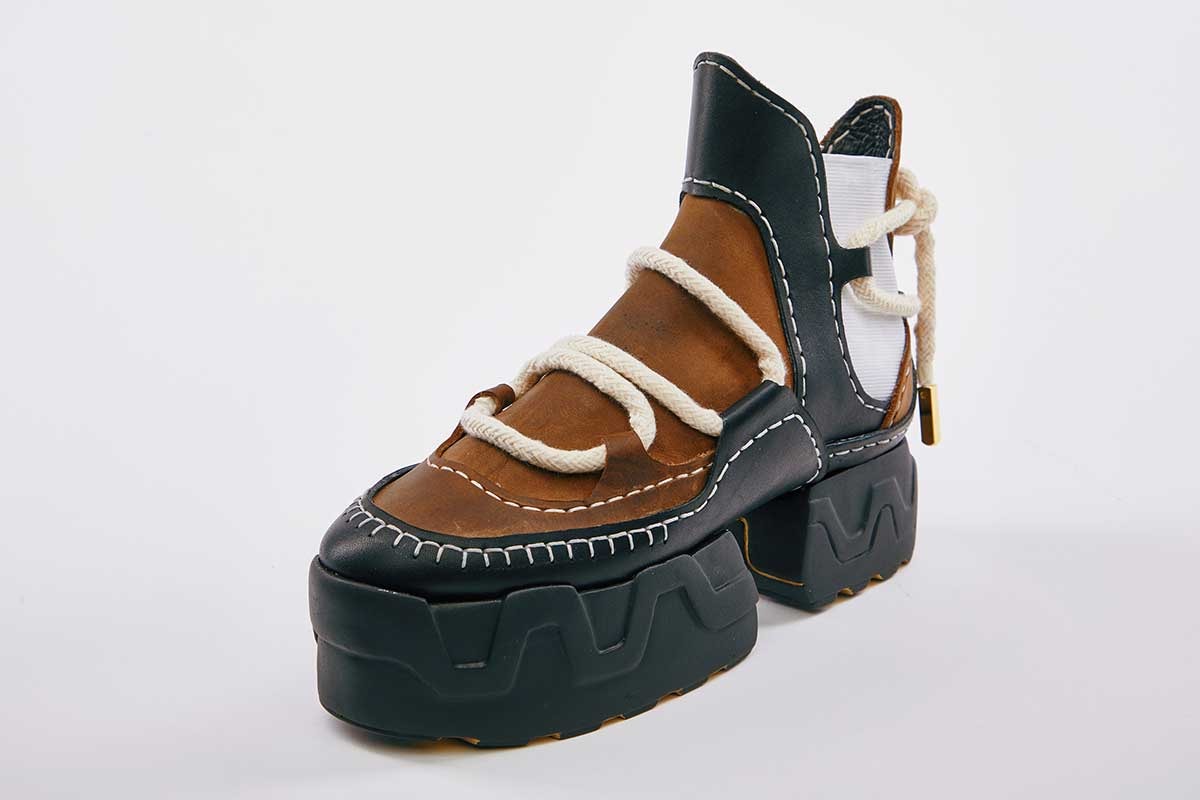 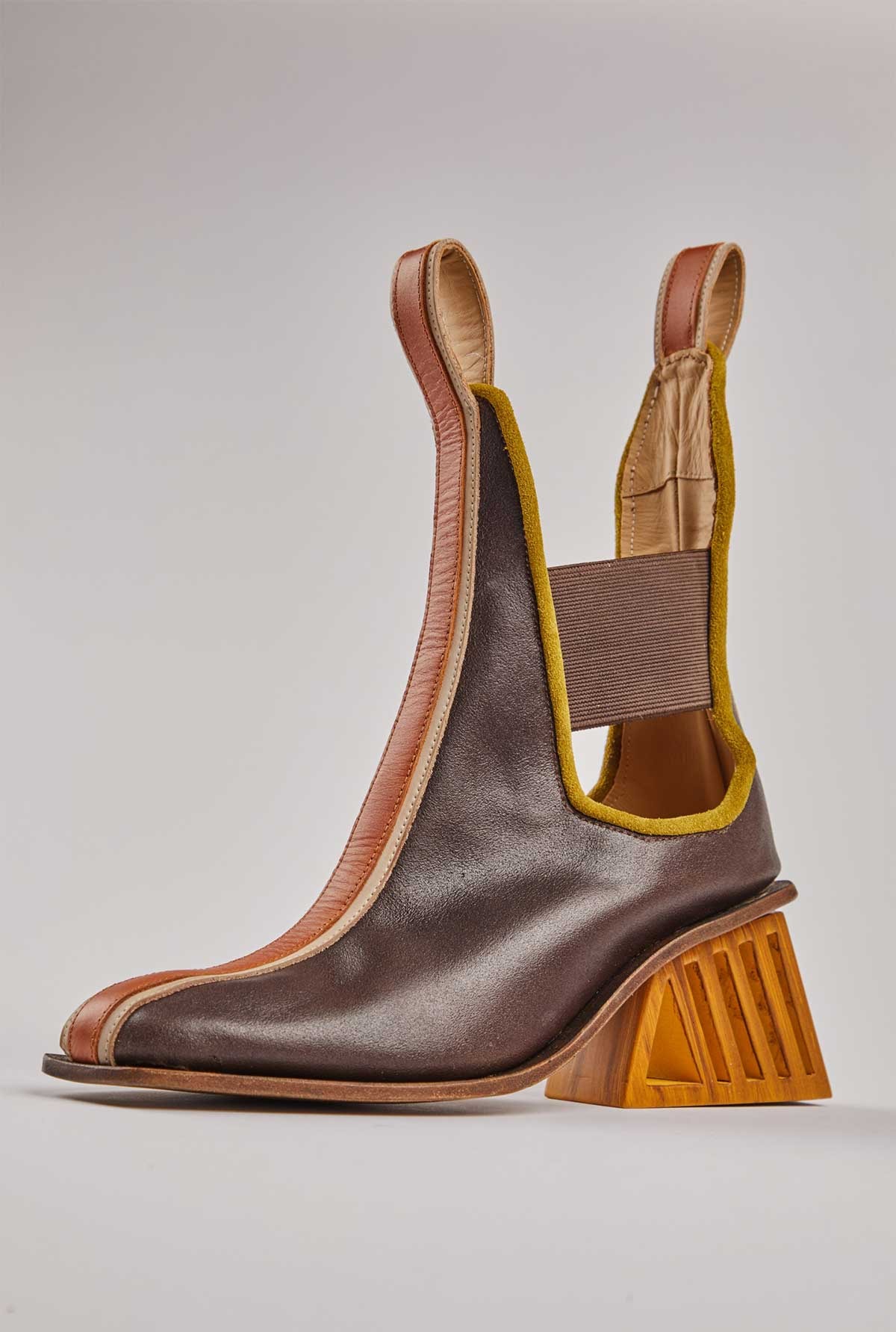 Commenting on the shortlist in a statement, Lisa Govier, director of footwear at Moda and one of the judges of the upcoming competition said: “We are delighted to continue our collaboration with De Montfort University supporting the local talent and the future designers to the footwear industry. The standards were very high this year, so we decided to go with eight instead of our usual six shortlist of students.

“Thank you to Sam Hunt, Director of Hunted Brands who joined us on the judging day and helped us decide on the final eight. I can’t wait to see their work on display at Moda and give these incredibly talented designers the opportunity to showcase their work to a global and local audience.”