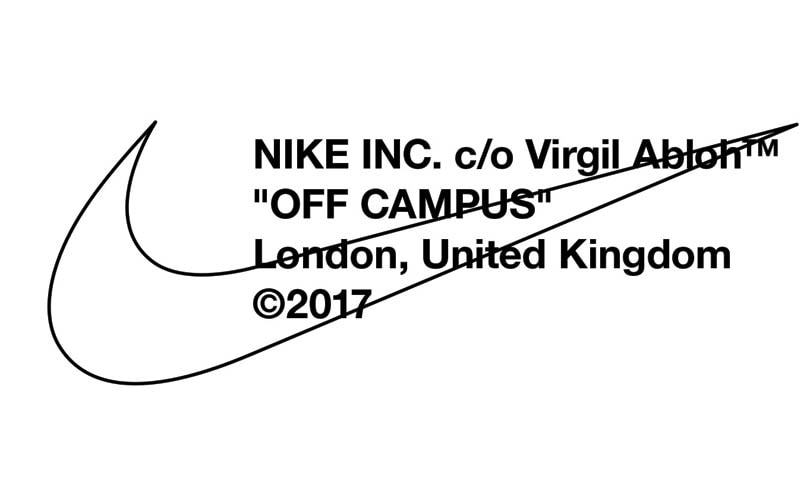 Nike have announced an “Off-Campus” event at the London NikeLab 1948, where workshops and lectures as part of Off-White’s Virgil Abloh’s ‘The Ten’collaboration will be held.

Planned to coincide with London Fashion Week, the “Off-Campus” will be open to the public from September 14-17, and is described by Nike as ‘a cultural destination and learning environment for the advancement of sport, design and innovation.’

Curated by Abloh and Nike, the schedule is set to include conversations with industry names including Grace Wales Bonner, Kim Jones and Michele Lamy, with further details to follow.

The announcement adds to Nike’s many planned events for Fashion Week month, including a New York "Off-Campus" equivalent.