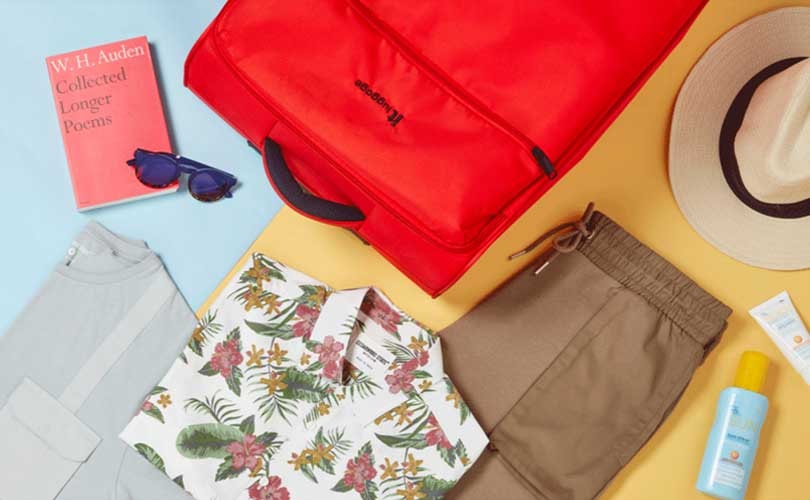 “The underlying operating performance of the group during the third quarter was ahead of our forecast as a result of a stronger profit delivery from Primark which has marginally improved our group outlook for the full year,” the British group acknowledged its fashion store chain Primark has reported rising sales for the first 40 weeks of the fiscal year, driving ABF’s yearly outlook’s improvements.

The company revealed that revenue from continuing businesses for the 40 weeks ended June 24 was 10 percent ahead of the same period last year in constant currency.

Meanwhile, revenue was 20 percent ahead at actual exchange rates due to the fall in sterling following Britain's vote to leave the European Union.

Big engine behind this sustained growth was Primark, which strong third-quarter, helped in part by trading at new stores in the U.S., resulted in a marginally improved outlook for the full year.

Revenue has also grown in the grocery, sugar and agriculture divisions, the company said.

ABF said it continues to expect to report good growth in adjusted operating profit and adjusted earnings per share for the full year.

The company issued a statement on Thursday summarizing these improvements: “The results to date reflect a material translation benefit from the devaluation of sterling following the result of the UK referendum on EU membership in June last year. At current exchange rates, the translation benefit will be significantly less in the last quarter of our financial year.”