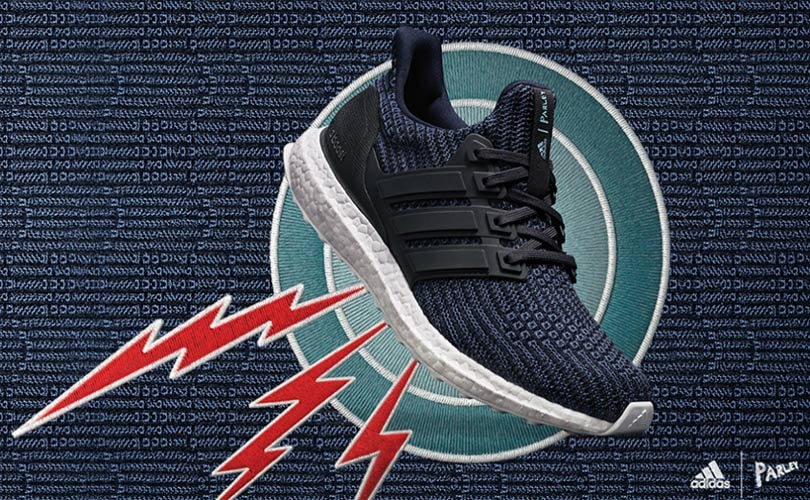 The giant athletic apparel group warned late Thursday that hackers might have stolen personal information from its US website. Adidas is currently working with data security firms and law enforcement to remediate the hack’s damages.

“Adidas today announced that it is alerting certain consumers who purchased on adidas.com/US about a potential data security incident. On June 26, adidas became aware that an unauthorized party claims to have acquired limited data associated with certain adidas consumers,” warned the company on June,26 in a communication published on its corporate website.

“According to the preliminary investigation, the limited data includes contact information, usernames and encrypted passwords. adidas has no reason to believe that any credit card or fitness information of those consumers was impacted.”

Adidas thus joins the list of retailers that hackers and fraudsters have attacked over the past year, a list that grows everyday and that includes fast fashion brands such as Forever21 or upscale department stores like Saks 5th Avenue.

4 million dollars, the average cost of a data hack for e-commerce

According to a recent report by cyber security software provider Symantec (NASDAQ:SYMC) and eCommerce platform BigCommerce, the true cost of a hack on an eCommerce retailer comes, on average at 4 million dollars. The estimated price tag per data set or record is 172 dollars.

The same report reveals that the cost of cyberattacks for e-commerce retailers continues to increase as does the likelihood of an attack. In fact, the cost of being hacked has gone up 29 percent since 2013.

The leading challenge for retailers suffering an attack as the one just hit Adidas is winning back customers following, alert market experts. Data suggests such an attack may increase a company’s churn by 2.9 percent. While adidas continues its thorough forensic review, adidas is alerting relevant consumers.

The athletic apparel brand “immediately began taking steps to determine the scope of the issue and to alert relevant consumers. Adidas is working with leading data security firms and law enforcement authorities to investigate the issue.”